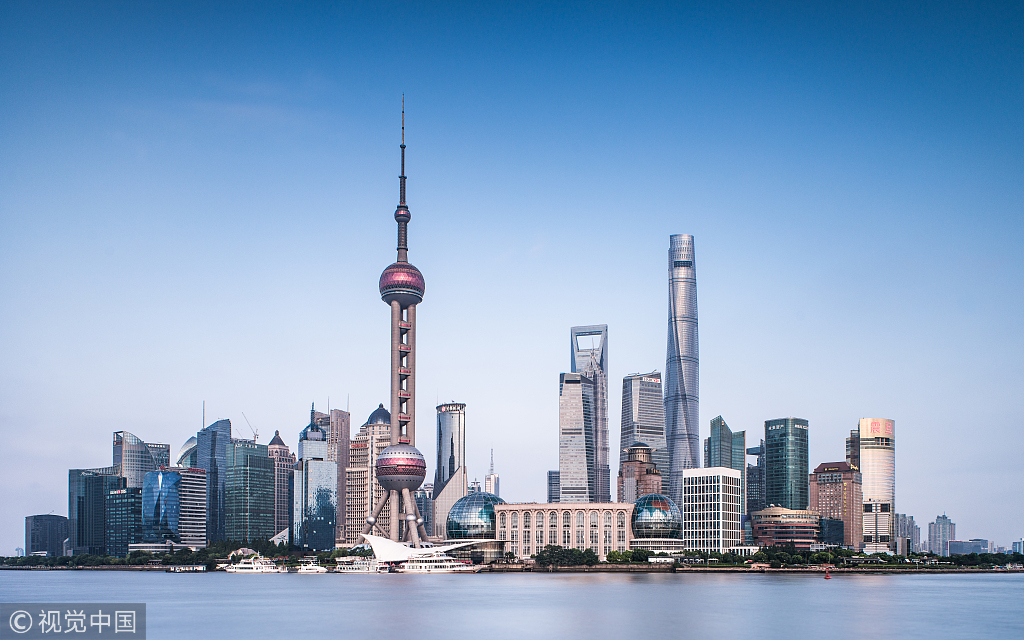 China's growth and economic reform since the late 1970s has been spectacular, with average GDP growth reaching around 9.7 percent from 1978 to 2016. In the last 40 years, China went from a poor developing country to a nation with the world’s second largest economy. It will have the highest GDP in the world – exceeding that in the US – in the next decade or so.

In 1978, China faced a difficult situation both in domestic and abroad. It is under this situation that China started its domestic reform and implemented household contract responsibility system in the agricultural sector, a wise decision. After the reforms, household farming replaced collective farming. With the more efficient farming system, farmers could now claim more output if they put in more efforts. The result was an enormous jump in agricultural output.

The increased agricultural productivity meant that workers had more time to work in local rural enterprises, providing goods and services for the local and regional economies. Rural enterprises boomed, fortified by increasing income of farm households, and rising supplies of agricultural workers and inputs.

Encouraged by the explosive growth in agriculture and in rural industry, government officials pushed reform of urban State-owned enterprises (SOEs). Initially, owing to the unemployment problem that SOEs reform will cause, SOE reform was gradual. However, starting in the mid-1990s, reform moved quickly apace.

Starting in the late 1980s, there was also growth in the private, non-State sector. Millions of villagers migrated to rural and urban industries. There was rapid growth in the service sector as tens of millions responded to price signals and established restaurants, private schools, stores and motorcycle repair shops.

Stimulated by the expansion of markets, labor mobility and price liberalization, China’s economy rapidly moved towards internationalization. Besides, China was quite aware of the success Japan and South Korea have had through international trade and wanted to emulate them.

Internationalization started from the Guangdong and Fujian provinces, and four special economic zones were established in these provinces. Close to Hong Kong and Taiwan, the special economic zones enticed many Hong Kong and Taiwan entrepreneurs to strengthen businesses with Chinese mainland, to take advantage of the lower labor and land costs. In turn, these entrepreneurs provided capital, management, technical expertise and international connections.

China’s cities rose along the coast, where foreign direct investment and import-export trade saw an increase. Western firms moved in to these cities along the coast, allowing deep integration between local Chinese businesses and Western technology and business practices.

Chinese businesses learned a lot from these Western businesses and from each other, as competition among Chinese companies intensified. It was only a matter of time that overseas travel and study, and thereby information about cutting edge ways of doing business permeated deeply into the Chinese private economy. As domestic household incomes grew, so did the demand for consumer products. It leads to a thriving domestic market that entrepreneurs were eager to satisfy, as exemplified by the staggering growth in Alibaba sales.

What then should China do for the next 40 years? As mentioned at the outset, in a decade or so, China will become the world’s largest economy. Much like the US was in the previous 40 years, in the next 40 years, China must evolve to become the engine of global growth. I am confident that China can make this transition.

(The author is a professor of economics from the University of Southern California. The article reflects the views of the author and not necessarily the views of People's Daily.)