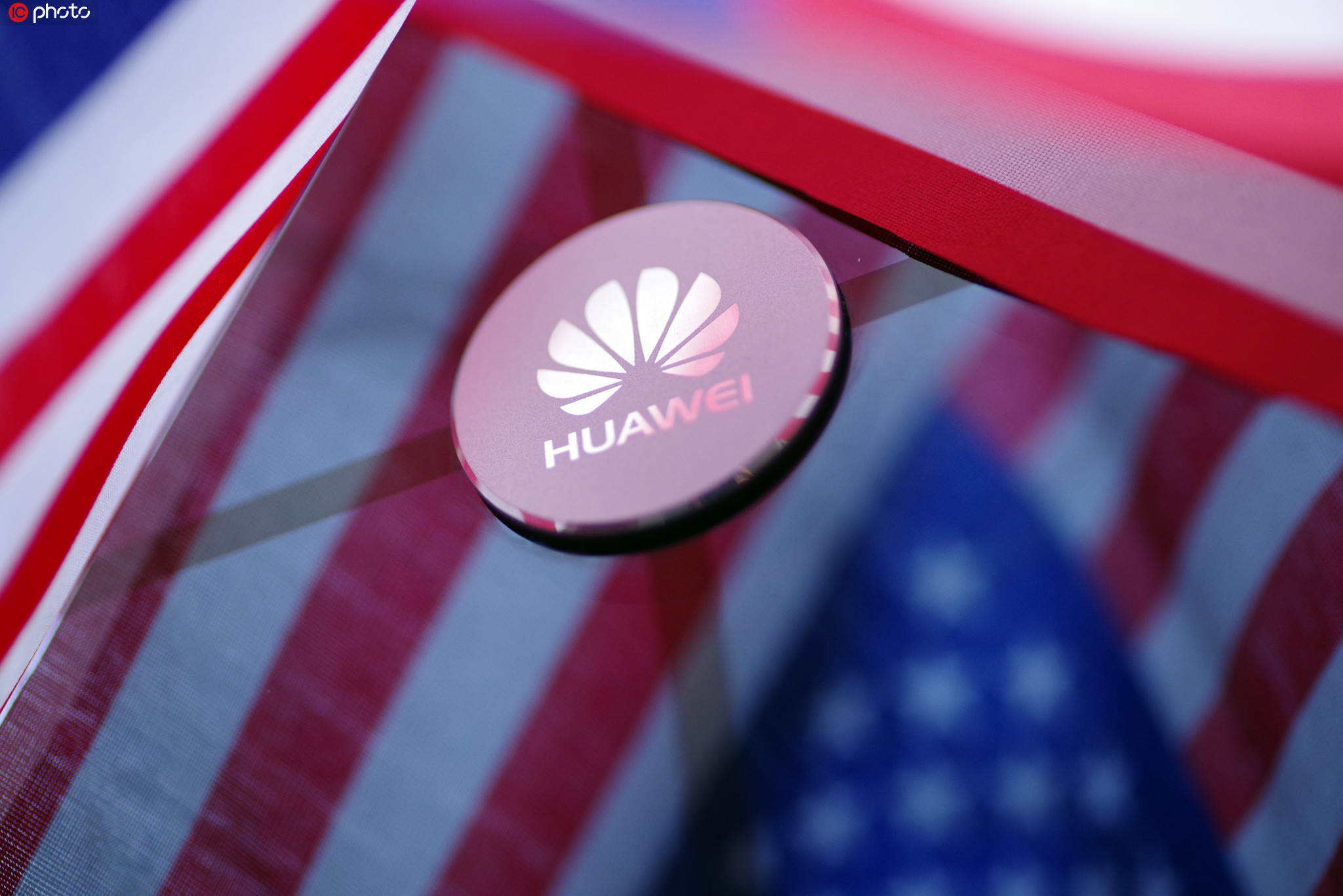 US President Trump signed an executive order on Wednesday declaring a national emergency to ban sales and use of telecommunications equipment from companies that pose "unacceptable" risks to national security.

Trump noted that because "foreign adversaries" have been exploiting security holes in communications technology the behavior demanded a response before "potentially catastrophic effects" took hold.

The executive order signals that the world’s superpower is using administrative means to threaten the global supply chain of the telecommunications sector, which could delay the rollout of 5G mobile services around the globe.

Soon after the executive order was announced, the US Department of Commerce took the additional step of adding Huawei and 70 of its affiliates to its "Entity List." Considering the ongoing China-US trade tensions, it’s not difficult to jump to the conclusion that the executive order precisely targets Huawei, which the Trump administration believes undermines American interests.

This is not the first time that the US took such strategies to gain leverage at the negotiation table in trade talks with China. Last year a similar export ban by the White House crippled another Chinese tech giant, ZTE. That ban was lifted after the company agreed to pay a $1 billion fine, overhaul its senior management and bring an American monitoring team on board.

According to a report by CNN, Charlie Dai, an analyst with research enterprise Forrester, said that Huawei is one of the leading players in 5G, and the US market needs Huawei. "The ban will slow down 5G adoption and eventually will be harmful to telecom carriers and consumers around the world,” he added.

“Such actions stem from the logic of hegemony,” said Shen Yi, associate professor of Fudan University. “They are, simply put, a preventive strategy to deal with other competitors when its own decline is inevitable.”

To the US, maintaining its hegemonic advantage while containing potential competitors is of higher value even than its own development. That explains why it’s willing to sacrifice the collective interests of the international community for its own comparative advantage globally.

According to Shen, standing at the core of such logic is seeking absolute security, which is egocentric. This line of thought means the US can take actions without limit but other entities can’t have such freedom, because they otherwise could pose threats to the national security of the US.

However the sudden punch doesn’t frighten Huawei but instead act as a reminder. Huawei has prepared a plan B by developing its own chipsets for use in its smartphone and networking products, which are considered Intel and Qualcomm alternatives. This not only serves its own interests but also sets an example to other Chinese enterprises as to how they can best promote reform and opening-up by balancing security and development in a new era.

"The US is overdrawing its credibility and trust in the global supply chain”, Shen said. This time, it’s Huawei that’s targeted in the executive order. But other countries may be the next. The global community will gradually reach a consensus that it needs a backup plan to avoid the threat of unilateral actions by the US government. The global community may even consider building a new industry supply chain that’s secure and free from hegemonic control by any superpower.

A successful and stable global allocation of resources will be made possible only when every player follows the same set of rules. Previous experience proves that such kinds of cooperation will serve the greater good by unleashing the power of productivity.

Huawei said in a statement, "Restricting Huawei from doing business in the US will not make the US more secure or stronger. Instead, this will only serve to limit the US to inferior yet more expensive alternatives, leaving the US lagging behind in 5G deployment.”