OPINIONS In recruiting talent, cities must think outside the box

In recruiting talent, cities must think outside the box 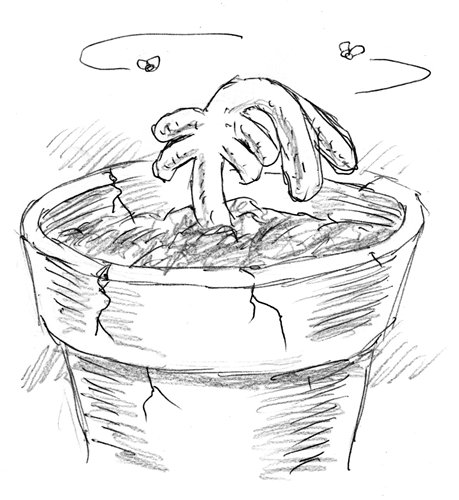 Illustrations: Peter C. Espina (Photo: Global Times)While first-tier cities Beijing, Shanghai, Guangzhou and Shenzhen are kicking people out to limit the population, in recent years smaller cities have sought to lure fresh college graduates, technicians or university students with easier access to a hukou household registration card, housing and living subsidies. The hukou is a system which defines access to public services based on the birthplace and parents of the holder. An urban hukou enables the holder to gain privileged access to a city's education, health, housing and pension services. A rural hukou offers fewer privileges. Thus in moving from one Chinese place to another, it is hard to understate the hukou's importance.A friend of mine last year smoothly moved his household registration from his small hometown to Xi'an, the capital city of Shaanxi Province in Northwest China. This would have been much harder without the relaxed policies. Nearly 500,000 people have reportedly registered in Xi'an so far. But he doesn't plan to work in the city because as an IT engineer, he will have far more opportunities in Beijing where the IT industry is much better developed than in a second-tier city. An abrupt flood of people may cause more problems than local governments need or expect. There will be fierce competition for already insufficient education, public transport, healthcare and elderly nursing resources in the city, according to a report by the Xi'an-based daily Chinese Business View. Some people moved to Xi'an so that their children could enroll at better universities than their home cities, pressurizing local students. Thirteen education experts reached by the newspaper declined to comment on such a sensitive issue, fearing it might bring them trouble. Xi'an is not alone. Cities like Wuhan, Chengdu, Hangzhou, Changsha and Zhengzhou will have to grapple with similar problems as new people flock to them. Are they ready? Maybe not. Bringing in more fresh young minds will help promote economic restructuring and adjust the demographic structure of these cities to facilitate their long-term development. Also as some internet users joked, newcomers represent gigantic housing demand amid local governments' efforts to reduce their unsold housing inventory. But people who come may not necessarily stay. Some may yearn to return to first-tier cities after finding themselves unable to adapt to the limited working opportunities, nepotistic personal connections, poor education and shabby healthcare. This is an alarming thought for those cities that are serious about recruiting top-class talent. Take Hangzhou. What's most attractive about Hangzhou is its rich opportunities created by emerging industries, according to a survey released Wednesday by Chinese e-recruitment platform Liepin. This vibrant internet-savvy city did not attract people so much with its array of government sweeteners. People increasingly expect to live in a place where they can find desirable jobs and prosper in fair competition instead of depending on traditional personal connections. My point is simple: Lavish subsidies can lure talent, but they are insufficient to make people stay. Chinese cities need to have a more holistic take and provide better public services to make newcomers want to stay, rather than wasting public resources on cutthroat competition.