OPINIONS In the midst of Russia-Ukraine conflict, let's not forget Afghanistan

In the midst of Russia-Ukraine conflict, let's not forget Afghanistan 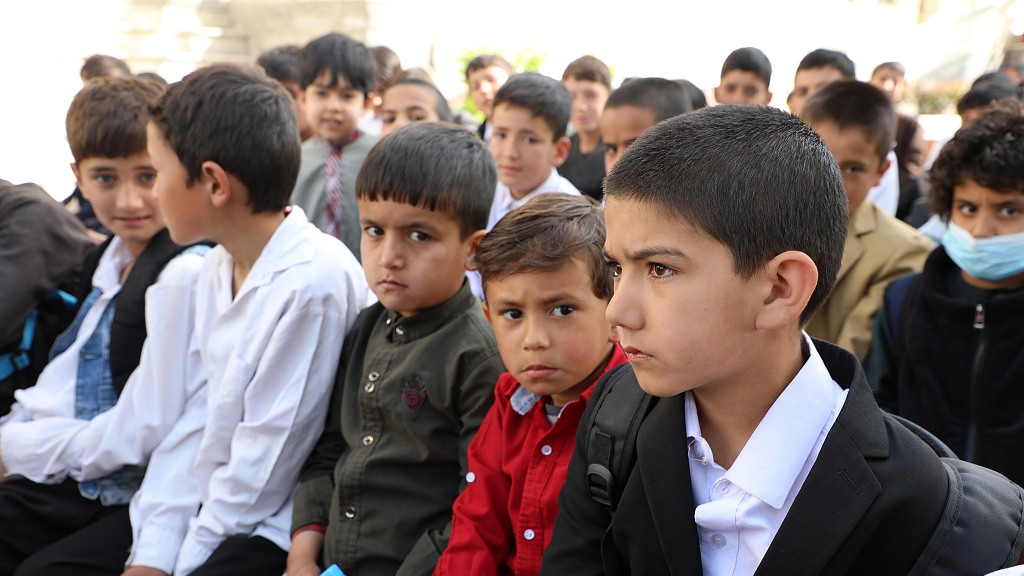 Male students are seen in a schoolyard in Kabul, Afghanistan, March 22, 2022. (Photo: VCG)

Since the Russia-Ukraine crisis escalated into a conflict, the world somehow has overlooked the looming humanitarian crisis in Afghanistan. People in Ukraine need humanitarian aid, so do the people of Afghanistan. The plight of Afghan people is not getting the desired attention in Western media, and unfortunately, poor Afghan citizens are paying the price for this detachment.

The U.S. left Afghanistan in a state of vulnerability and soon after it started sanctioning the country, which has prolonged the suffering of common Afghan citizens. At the moment, more than 90 percent of the population is on the verge of starvation, as the economy has collapsed due to the frozen bank assets in international reserves. Now, the U.S. sanctions on Afghanistan are starving more Afghan women and children than the combined 20 years of war.

People in Afghanistan are facing a food insecurity and malnutrition crisis of "unparalleled proportions," Ramiz Alakbarov, deputy special representative for the secretary general, and resident coordinator and humanitarian coordinator for Afghanistan, said in a recent statement. It is extremely shocking that nearly 95 percent of Afghans are not getting enough to eat, and in female-headed households this number rises to almost 100 percent, Alakbarov said. "It is a figure so high that it is almost inconceivable. Yet, devastatingly, it is the harsh reality," he added.

On March 30, Jan Egeland, secretary general of the Norwegian Refugee Council, said in a statement on the humanitarian pledging conference for Afghanistan: "Despite Afghans living through two decades of conflict, what we see today is today truly unprecedented. It is one of the world's major crises, with humanitarian indicators like hunger and malnutrition spiraling." He explained how many families are forced to skip meals and can't afford basic health or education expenses, and the international community and donors should support to stabilize the Afghan economy. "Humanitarian funding is desperately needed, and we expect donors to dig deep to support Afghans. In addition, we must see the international community set out firm policy commitments to help address the economic root causes of this humanitarian crisis and stabilize the economy."

As per the reported figures, over 24 million people need humanitarian assistance to survive, an increase of 30 percent from last year. Besides, nearly 23 million Afghans face acute hunger, including almost 9 million people who are a step away from hunger – the highest number in the world. According to the United Nations Development Program, a staggering 97 percent of Afghans could sink into poverty by mid-2022, due to the continuous distress of the economic crisis. 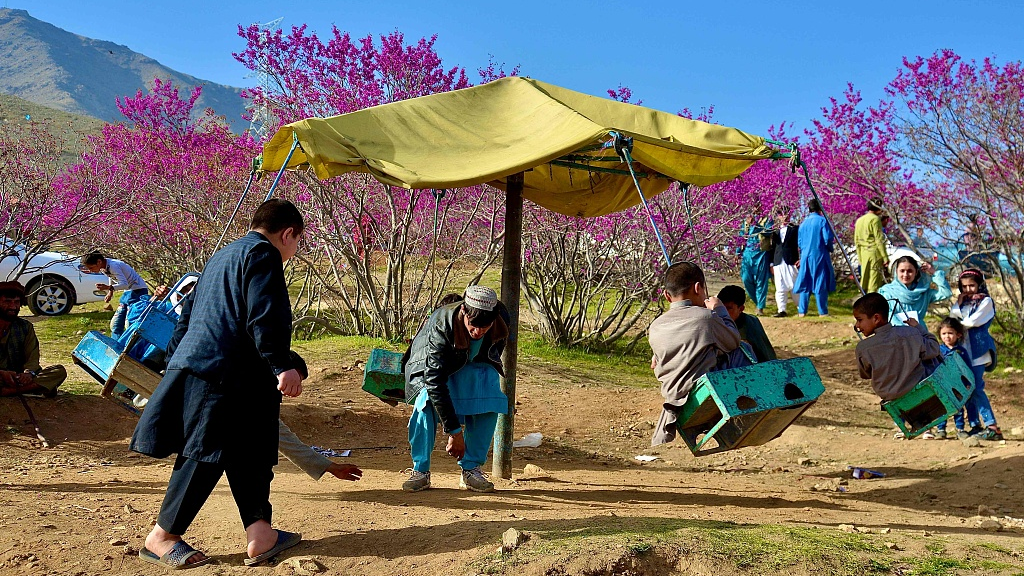 Regional countries have been at the forefront in providing humanitarian aid and supporting the Afghan people in these dreadful hours. Recently, Chinese State Councilor and Foreign Minister Wang Yi said at the foreign ministers' meeting held in Tunxi District in east China's Anhui Province that China, Pakistan and Afghanistan can "jointly build the Belt and Road Initiative and can extend the CPEC to Afghanistan to help Afghanistan participate in regional connectivity."

In addition, Chinese President Xi Jinping in a written message to the foreign ministers meeting said "the neighboring countries of Afghanistan should do their best to build consensus and coordinate efforts to support the people of Afghanistan in building a brighter future." He further added "a peaceful, stable, developing and prosperous Afghanistan is the aspiration of all the Afghan people, and it is also in the common interests of regional countries and the international community."

It was also reiterated in the meeting that the U.S. and NATO should "earnestly assume the primary responsibility for the reconstruction and development of Afghanistan, and return the property of the Afghan people as soon as possible," referring to the $7 billion in Afghan assets held by the United States. These measures show that regional countries are ready to cooperate and support Afghanistan, and China is playing a coordinating and leading role in this entire process, which should be applauded and taken seriously by the international community to mobilize all resources to support the Afghan people.

The Western world, especially the U.S., needs to understand that aid solely based on compassionate humanitarian grounds needs no boundaries and conditions. The recognition of the Taliban government should not be a compulsion for providing humanitarian aid and assistance to Afghanistan, and the U.S. must end its unilateral sanctions and unconditionally return Afghanistan's state assets. At this hour, more than anything else, it is important to rise above politics and save innocent human lives.