OPINIONS Incoming Iraqi government: Dancing on the heads of snakes

Incoming Iraqi government: Dancing on the heads of snakes 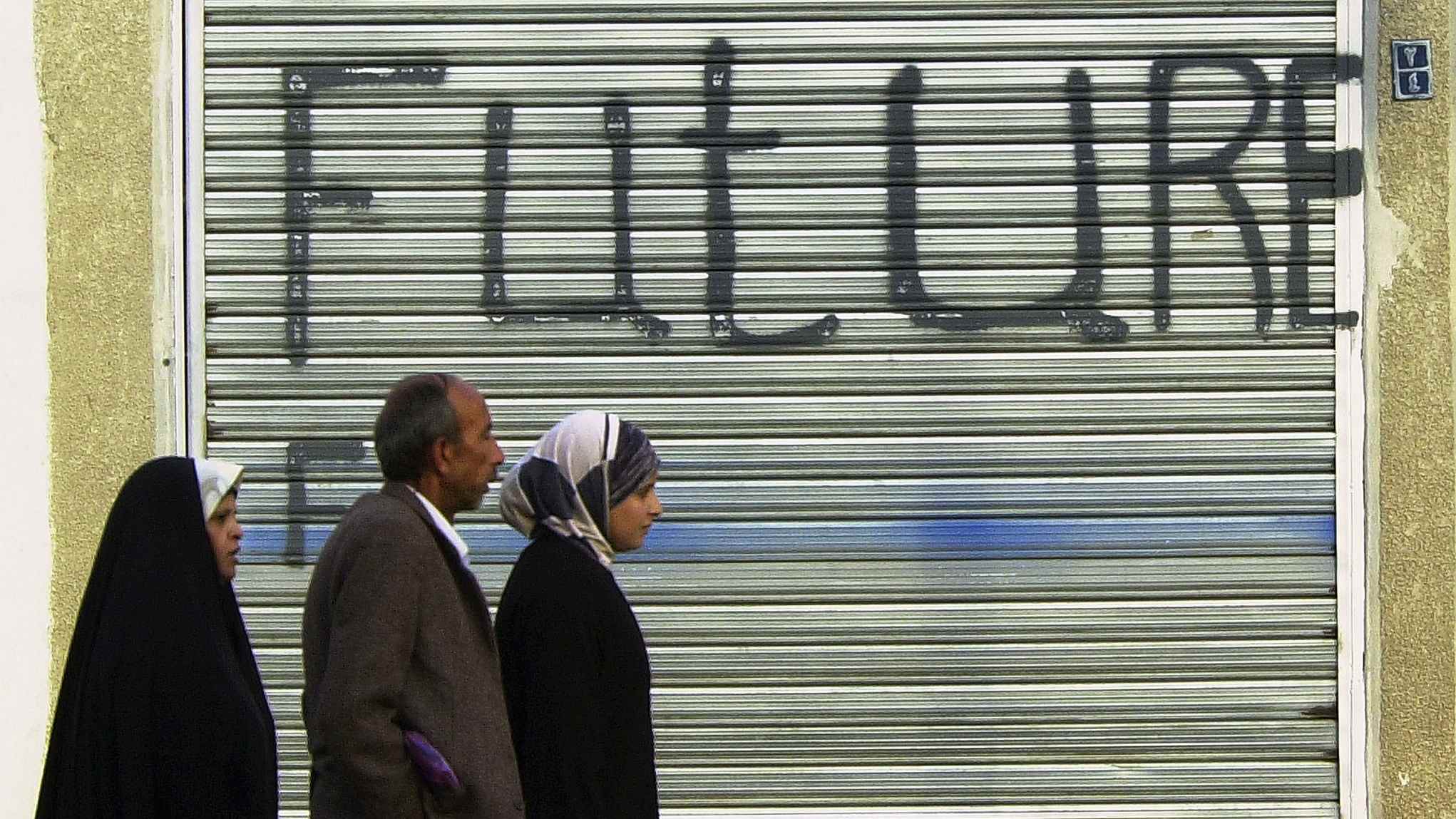 Two months have passed since the Iraqi parliamentary election was held in May, but the formation of a new government is still facing obstacles. The new government, new parliament, and the subsequent political policies will have a direct impact on Iraq’s chances of achieving stability. No matter which camp successfully dominates the Iraqi government in the future, there are several hurdles that might influence the developments in the country.

The first obstacle is whether the Iraqi central government is able to overcome internal rifts and unify a coherent and inclusive leading team. The political system in Iraq has been characterized by internal divisions and considerable intricacies ever since the United States overthrew Saddam Hussein in 2003. The ability to overcome the divisions among the country's Shia, Sunni, and Kurdish population, and to promote national agenda that takes into account the needs of all sectors, as well as the interests and concerns from both the US and Iran, will have a decisive impact on the future of the Iraqi government and the political stability in the country.

The second sensitive issue that the Iraqi central government should carefully handle is how to disarm or "politicalize" the Shia militants, especially the Iran-backed People Mobilization Units (PMU, al-Hashd al-Shaabi). Since 2014, Shia militants led by the PMU have constituted the most important power inside Iraq to resist the expansion of ISIL in the country. It is widely agreed that without the involvement of the PMU militants, the Iraqi government would neither have achieved victory nor regained control over the territory it had lost.

It is an open secret that the PMU has close ties with Tehran, from which it receives financial and military aid. The commander of Al-Quds Force of Iran's Revolutionary Guards, Qassem Soleimani, became the real commander of the Shia militants in Iraq.

Following ISIL's ousting from Iraq, it became a very sensitive question whether the PMU will give up arms or remain a militant group that might have the capability to challenge the authority of Iraqi central government.

Some of the PMU seniors gave up their military positions and disarmed their militants last year, rearranging themselves in a political group. Hadi al-Amiri, the leader of the Badr organization of PMU, organized the Fatah Movement in this election, which became the second largest party in the Iraqi parliament. However, not all the members of PMU agree to revoke their militant membership and join the political competition. Whether the new government is able to curb the ambition of the PMU remains unknown.

The third sensitive issue is whether the incoming government is able to keep a balance between Washington and Tehran. Iranian involvement in Iraq is nothing new, having existed for many years. Iran shares a 1,500-kilometer long border with Iraq, and is a predominantly Shia country, similarly to Iraq.

From Tehran's perspective, the ability to control developments within Iraq effectively is an important condition for expanding the influence of the principles of the Islamic Revolution in the religious, ideological, and military realms of additional strategic regions, such as Syria and Lebanon.

Washington was the major constructor of the Iraqi political structure after 2003. The US military invasion of Iraq in 2003 fundamentally changed the geopolitical landscape in the Middle East, including the Gulf region, but IrAn remains the only regional power without any powerful opponent in the region.

After Donald Trump assumed US presidency last year, Washington scrutinized Iran even more, perceiving it as the most imminent threat in the Middle East. Against this backdrop, Iraq will likely become another competition field between the US and Iran.

No matter which parties form the incoming Iraqi government, they need patience and tactics to balance different powers, just like dancing on the heads of snakes.