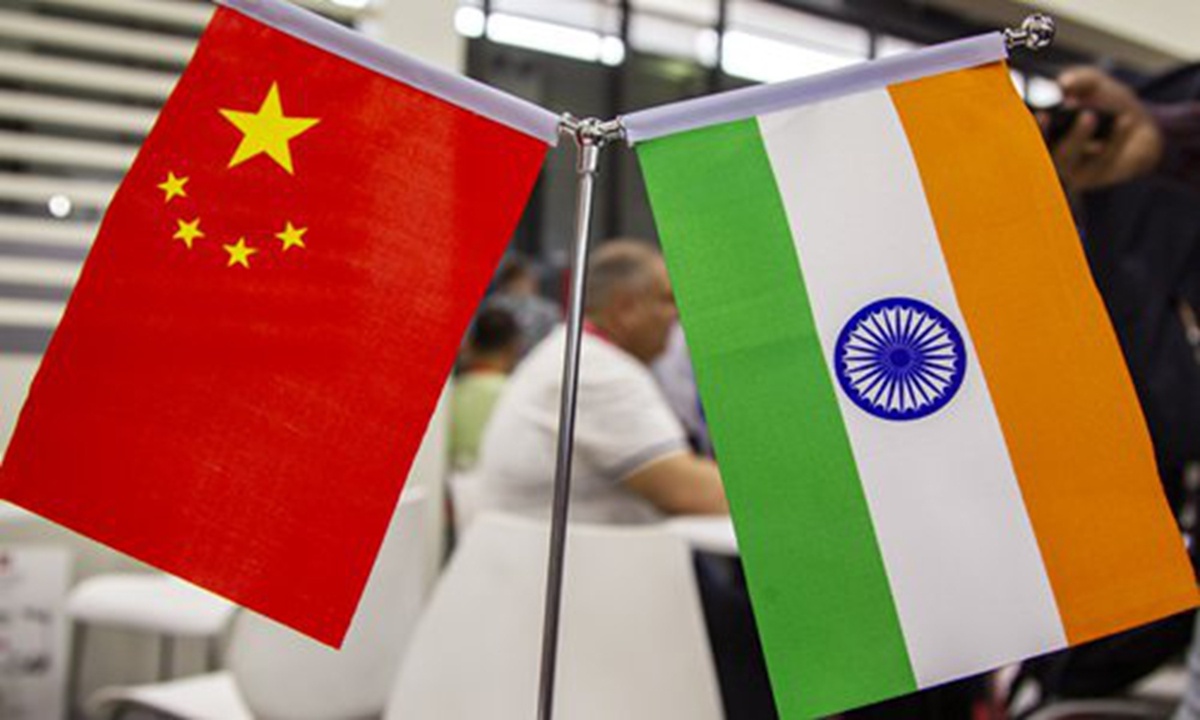 The Indian government may soon issue guidelines that will put foreign direct investment proposals with even the smallest Chinese holding under government approval, a move aimed at tightening rules for investment flows from China against the backdrop of border tensions, The Times of India reported on Monday.

If the report is true, its consequences for India's economy may perhaps be greater than its impact on China.

Compared with the Chinese economy, which is already on the road to recovery, the Indian economy is still struggling under an increasingly severe epidemic. At this juncture, any move to clamp down on foreign investment or other economic activities seems highly misplaced, considering that India's top economic priority should only be focused on how to return to the growth track.

India is facing its worst economic contraction in history. Last week, the IMF estimated that its economy had contracted by a record 23.9 percent in the April-June quarter, and that it would shrink 10.3 percent this year in the wake of the coronavirus pandemic. The IMF's Global Economic Outlook report went even further to suggest that Bangladesh is set to surpass India's per capita GDP in 2020.

What's worse, as a thick blanket of smog returned to the Indian capital city of New Delhi, India's autumn pollution season has started. Experts have already expressed concerns that the severe air pollution may exacerbate the severity of the coronavirus pandemic in the upcoming autumn and winter seasons.

With some 7.5 million coronavirus cases recorded so far, if the epidemic continues to worsen in the fourth quarter of this year, a full recovery of India's economy will be out of reach. Public confidence will be exhausted by the outbreak, and the growth momentum that India has built up over the years will burn out.

The poor economic performance and the severity of the epidemic mean that India cannot afford any more hits from poor policymaking.

So if the Indian government really plans to conduct a comprehensive review of any China-related foreign direct investment proposals, it would certainly deter Chinese investors that may have already been hesitant about their plans in India due to the border tensions.

The consequences of the reported policy will go much deeper, as investors from other countries will also see India as a country that's unfriendly to the outside world. Even though the Modi government has sought to increase the attractiveness of the Indian market, it is still regarded as a country with high entry barriers and a protectionist atmosphere.

It is not just new investment that may be at risk, either. The report may also arouse concerns over the safety of China's existing investments in India. If India's policymakers take the extreme step of targeting Chinese investments, confidence in India's ability to maintain basic economic order and guarantee the safety of foreign investment will be devastated. And that will be a real blow the Indian economy cannot afford.