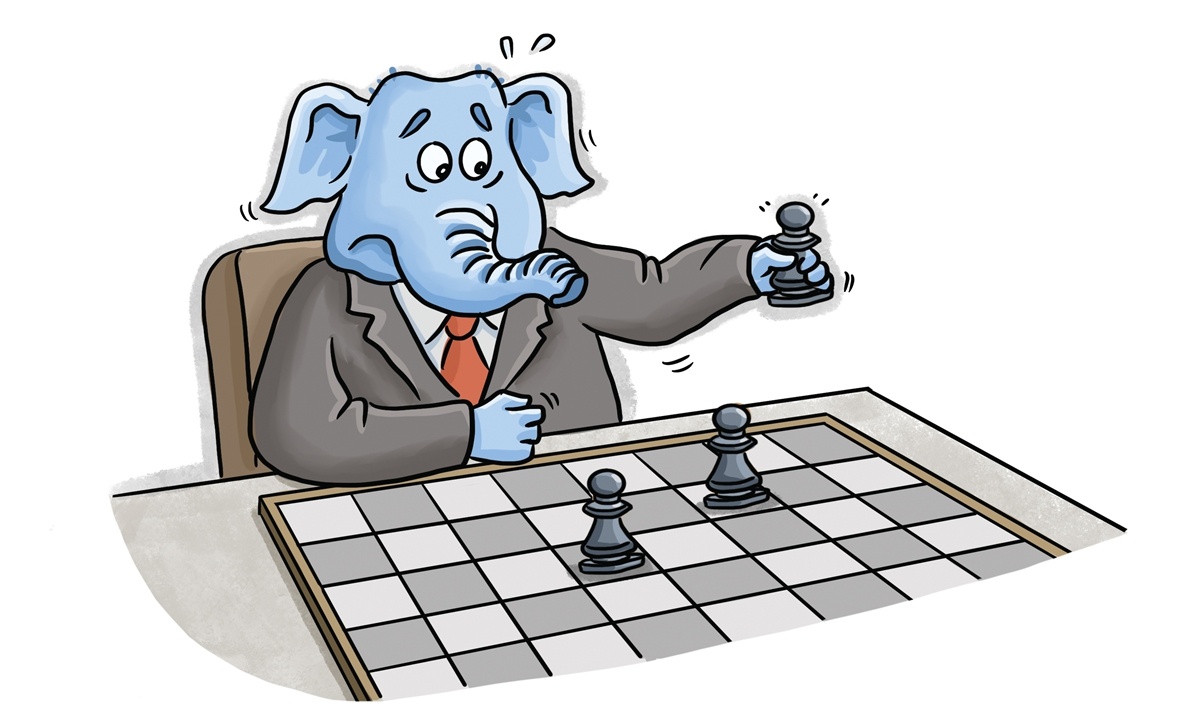 Recently, renowned Indian scholar C. Raja Mohan wrote on Foreign Policy magazine, arguing that India is giving up its anti-colonial obsessions and embracing Europe. He noted that New Delhi is no longer in obsessed with raging against the colonial past.

India developed an anti-colonial and anti-Western tradition in its struggle for independence. But a certain kind of anti-Western ideology still exists in Indian society, and New Delhi's diplomatic practice is not anti-Western - especially as India maintains good relations with most Western countries.

It would not be surprising if India now wants to embrace Europe even more. Both Europe and the US are important economic partners for India. For example, they are New Delhi's major export markets and sources of investment. The US, as well as European countries, are also major destinations for Indian students and overseas Indians. Moreover, since the US-led West cannot accept the rise of China, it needs India's cooperation to contain China. Therefore, with China involved, India has even higher expectations for Europe and the US.

However, now India is unlikely to obtain the expected benefits by turning to the West. The relationship between China and the West is unlikely to be the one between the US and the Soviet Union during the Cold War. Nor will today's West, especially the US, provide huge amounts of economic and military aid to unite its allies as it did to contain its rival. Instead, the US now is not only demanding its allies to take on greater economic and military responsibilities, but also asking them to cooperate with US diplomacy, not the other way around.

From the economic point of view, India will probably not gain much as well. In the past three decades, the developed countries in the West have shifted most of their low-end manufacturing industries to developing countries. The US under the Trump administration pushed hard for manufacturing to return to the country. India has not fully grasped the opportunity to receive industrial transfer of manufacturing to develop its economy by embracing the West.

In general, India embracing Europe and the US is more likely to be a diplomatic move. In the future, leaders from India and the West might hold a summit or "2+2 dialogue," during which they would boast their shared values and issue a joint statement against China explicitly or implicitly. There might even be a joint military exercise targeting China as a hypothetical enemy. But these kinds of activities have little practical significance.

New Delhi's other intention in embracing the West is to balance China and build a multipolar Asia. Over the past year, many senior Indian diplomats have hinted that both Beijing and New Delhi advocate a multipolar Asia and multipolarity in the world in general. But international relations theories demonstrate that international politics are changing in the global landscape depending on the balances of power among the main entities, not on the subjective wishes of certain countries. In China's view, all the matters in the world should be discussed by the countries concerned, and the interests and concerns of all parties should be respected.

The strategy of "divide and rule" was used by Britain to rule India. Now the same old tactics are being used again by the US and Europe. They want to undermine the economic integration of Asia and the unity of Asian countries because they don't want to see the development of Asia. When maintaining normal cooperation with Europe and the US, Asian countries that once were victims of "divide and rule," especially India, must try their best to avoid the repetition of such historical tragedy.

In the international political game, a country without its own strength can only be a chess piece, not player. Whether the future global landscape or situation in Asia will change as India wishes, the Indian factor is only one element, not all.