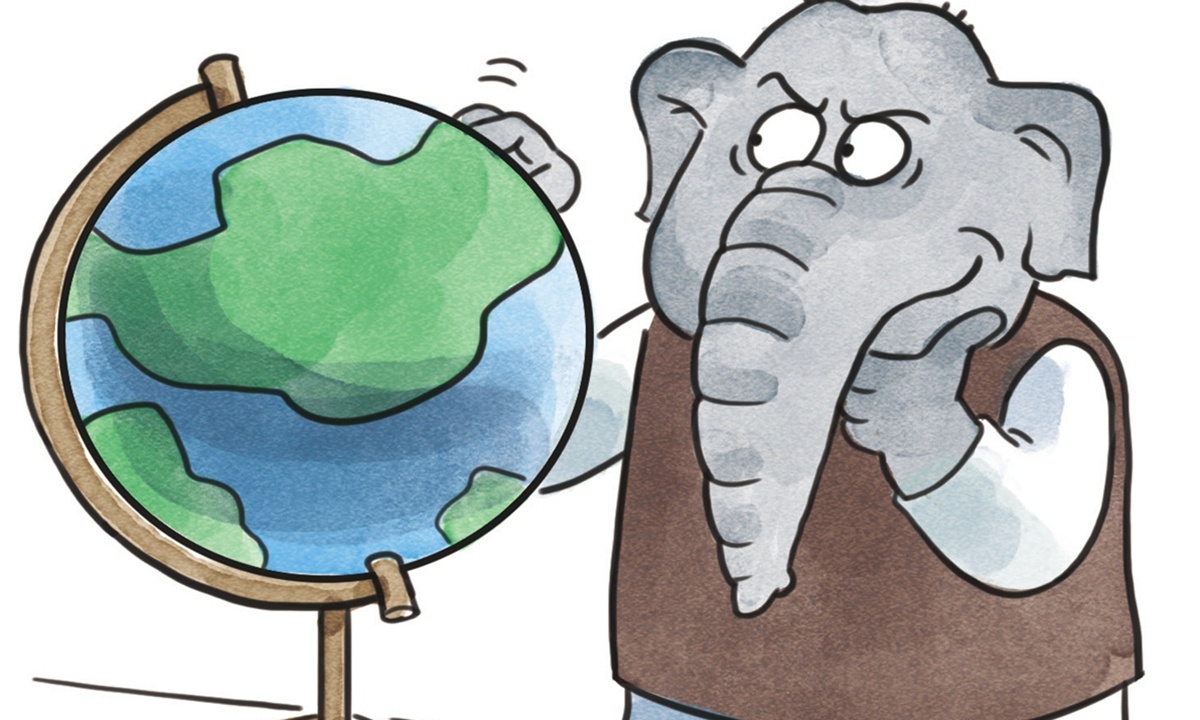 India's attempts to revive the Colombo Security Conclave have garnered media attention. On Tuesday, the South China Morning Post argued that the revival of a trilateral grouping between India, Sri Lanka and the Maldives, shows New Delhi's wariness of Beijing's growing influence in the Indian Ocean region.

The renaming of the grouping proves that the three countries are institutionalizing the group, a move that is especially beneficial to India because the country can include this mechanism in its Indian Ocean Region strategy to help maintain India's leading role in the region.

The Colombo Security Conclave is an emphasis and complement to India's Indo-Pacific strategy, in which New Delhi pays particular attention to the security in the Western Indian Ocean, a region that is not in Washington's top priority in its Indo-Pacific strategy. That is why the Seychelles and Mauritius - both in the Western Indian Ocean - were invited to the meeting as observers.

The meeting indentified four pillars of cooperation under the CSC: marine safety and security, terrorism and radicalization, trafficking and organized crime and cybersecurity. In other words, the CSC offers non-traditional security cooperation for those smaller regional countries to "maximize their security in Indo-Pacific region without picking any sides," as a scholar from Bangladesh argued.

As a regional power, India can guarantee the interests and security of smaller countries around it in some ways. But by wooing these countries into certain mechanisms, India is also forcing them to take sides, something that many of these countries are trying to avoid.

To be more specific, Bangladesh, which currently holds observer status at the CSC, might be vigilant about the group becoming a geopolitical strategy to contain or counter China. Such concern is reasonable due to India's hostility against China. India is already building military bases in the Seychelles. It wants to use these facilities as some of its future strongholds to contain China in the Indian Ocean. Moreover, many of the India-led mechanisms in the Indian Ocean region exclude China.

There is no problem for countries in the region to participate in normal regional cooperation mechanisms. However, if they get involved in India's anti-China attempts, then these small countries may miss out on some development opportunities with China. China advocates true and open multilateralism within the UN framework, rather than pursuing political and military blocs in the name of multilateralism. Small countries in the Indian Ocean should keep a clear head and be alert to India's ambitions. The CSC should not become a trap set for smaller regional countries by India to maintain its dominance in the Indian Ocean and realize its geopolitical ambitions.

As the three observer countries Bangladesh, Seychelles, and Mauritius have been invited to become full members at the next meeting, it is clear that the Conclave is expanding. If the mechanism gets bigger in the future, India may also want to include and engage with some of the countries outside the region and some Western countries that supposedly share India's values, including Japan, South Korea, Europe and the US. In terms of agenda, the CSC is likely to shift to the economic field and then to traditional security.

The author is secretary-general of the Research Center for China-South Asia Cooperation at the Shanghai Institutes for International Studies, a visiting fellow of the Chongyang Institute for Financial Studies, Renmin University of China, and a distinguished fellow of the Chinese (Kunming) Academy of South Asian and Southeast Asian studies.