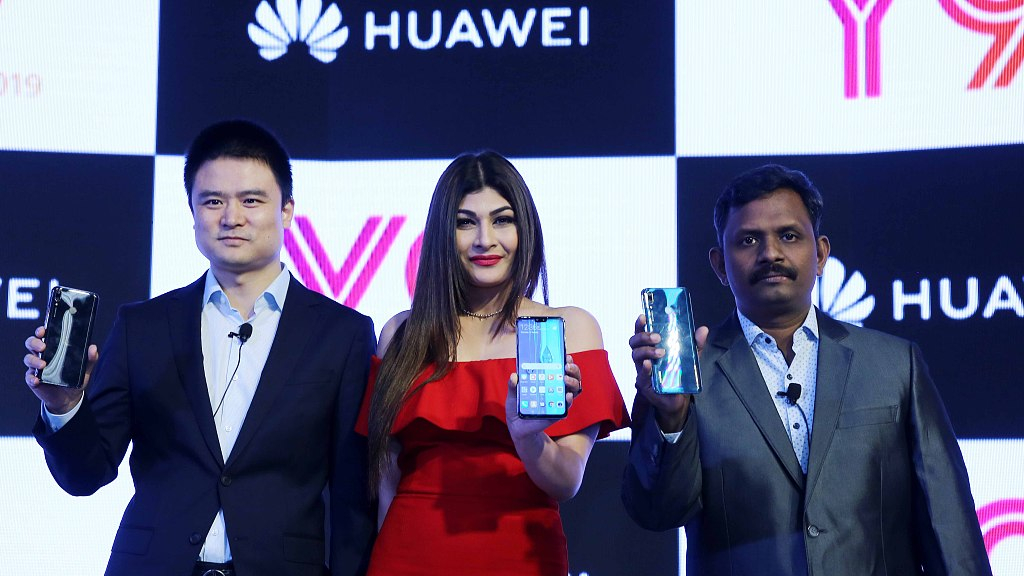 Recent developments strongly suggest that India is rapidly approaching a pivotal geopolitical moment wherein its future strategic trajectory will likely soon be determined for years to come. The two most important variables influencing the course of events are whether India agrees to allow Huawei to construct its nationwide 5G network and if New Delhi decides to continue with negotiations on the Regional Comprehensive Economic Partnership (RCEP), both of which are presently uncertain.

Hardline nationalist elements allied with the ruling BJP have spoken out real loudly against Huawei and are repeating Western mainstream media falsehoods about the company in order to pressure the government into partnering with someone else instead. Concerning RCEP, extensive negotiations about this regional trade deal have been underway for the past couple of years, and it's important that economic heavyweight India remains committed to reaching an agreement in order for it to have maximum effect if it enters into practice.

Partnering with Huawei and reaching a deal to form RCEP would go a long way towards creating a community of shared destiny in Asia by tying India and China closer together than ever before, but the reverse also holds true in that failing to reach an agreement on either of these issues of significance could cause distrust and suspicion of one another, thus leading to an undesirable situation where third parties could actively try to divide these two great Asian powers even further in order to undermine their joint rise.

It's difficult to tell exactly what India will do since it's been sending mixed signals about its intentions lately. On the positive side of things, it's become the largest borrower of the Chinese-led Asian Infrastructure Investment Bank (AIIB) and the People's Republic is its second-largest trading partner. India also revived its historic strategic partnership with Russia during last week's Eastern Economic Forum in Vladivostok, which strengthens the RIC (Russia, India, China) core of BRICS.

On the other hand, however, India's support of the US so-called "Indo-Pacific" strategy raises concerns that it might be pressured by its new partner into trying to "contain" China. Furthermore, its unilateral move earlier last month in the part of Kashmir under its control has security implications for China because India also lays claim to the Chinese region of Aksai Chin. New Delhi's maximalist approach to the Kashmir Conflict is also why it's so opposed to the China-Pakistan Economic Corridor (CPEC), and thus, the Belt & Road Initiative (BRI).

Western mainstream media regularly tries to over-exaggerate the disagreements between China and India in order to portray these two great powers as predestined rivals instead of the strategic partners that they presently are, hoping that this will push the ruling BJP in a negative direction that might lead to it refusing to solicit Huawei's world-class services for constructing its nationwide 5G network and possibly also stalling progress on the game-changing RCEP talks too.

What those divisive narratives usually omit, however, is that China and India are already close partners in two influential international organizations, BRICS and the SCO. They cooperate on a wide array of issues stretching from the international financial domain through the creation of the BRICS New Development Bank to anti-terrorist cooperation through multilateral military exercises under the umbrella of the SCO such as the ongoing ones in Russia. Although strategic differences veritably exist, their strategic commonalities outnumber them.

India prides itself on what its thinkers describe as their policy of "multi-alignment," which is the pragmatic view that diversifying partners helps retain strategic autonomy in the emerging multipolar world order. Many countries can learn a lot from this approach, but they – just like India – must also keep in mind that multi-alignment shouldn't be practiced just for the sake of it. Rather, in certain spheres such as 5G technology and regional trade deals, it might be better to strengthen existing partnerships instead of diversifying them.