OPINIONS India's call for global debt relief laudable, West must step up too

India's call for global debt relief laudable, West must step up too 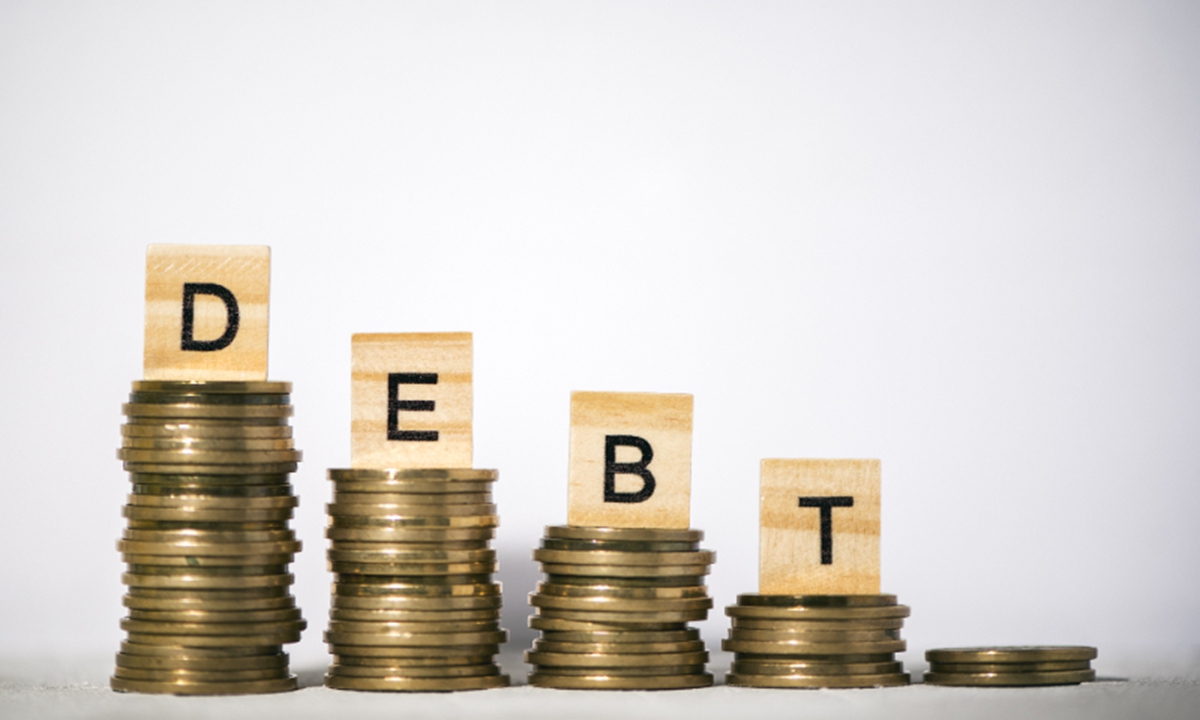 Indian External Affairs Minister Subrahmanyam Jaishankar said on Saturday that with India set to assume the presidency of the G20, the South Asian nation will work with other G20 member states to address serious issues of debt, food and energy security, Indian media outlets reported on Sunday.

"The accumulation of debt in fragile economies is of particular concern," Jaishankar said in his address to the UN General Assembly session on Saturday.

His call for global debt relief efforts, which came at a time when global debt levels have soared significantly, especially in a number of vulnerable developing countries, is laudable, considering the growing urgency for Western countries, developing countries and multilateral institutions to work together to find appropriate ways to restructure and ease debt burdens on some emerging market economies to avoid further crisis.

While the US has often been critical of China's debt relief efforts to low and middle-income countries, the fact is that the developed world is largely responsible for the debt woes faced by the emerging market economies and thus should take more responsibility for their debt relief.

Early in January, Gita Gopinath, first deputy managing director of the IMF, said that 60 percent of low-income countries were in or at high risk of debt distress, and would find it increasingly difficult to service their debts.

Moreover, developing countries mainly borrow from Western commercial and multilateral lenders. According to the World Bank's International Debt Statistics, by the end of 2020, commercial and multilateral creditors accounted for 40 percent and 34 percent, respectively, for the public external debt of 82 low-income and lower middle-income countries.

Also, these Western commercial creditors and multilateral institutions, which hold the biggest share of debts, claimed they need to maintain their credit rating and have been absent from the global debt relief and service suspension effort for developing countries. By comparison, China has been implementing the G20 Debt Service Suspension Initiative and is the biggest contributor to the effort.

Western countries always like to pay lip service when it comes to tackling global challenges as if they are the saviors of the world, but deflecting responsibility when it comes to global debt relief efforts. They are reluctant to actually do something to be the savior, because it may probably conflict with their own selfish interests.

Against this backdrop, developing countries, including China and India, may need to play a greater role in terms of debt relief coordination and collaboration.

In particular, India has been stepping up efforts in easing debt burden and helping some developing countries like Sri Lanka. With a total of $968 million in loans in four months of 2022, India "has emerged as Sri Lanka's largest bilateral lender, overtaking China in the process," India's ANI news agency reported last week.

To a certain extent, India's increased sense of responsibility for the developing world may have something to do with its bullish economic performance. India has overtaken the UK to become the world's fifth-largest economy, according to the latest calculations by Bloomberg. The Indian economy grew 13.5 percent in the second quarter of this year, making it the fastest growing economy in the G20.

Meanwhile, China's efforts on debt relief for developing countries have been steady and effective. Last month, China announced the waiving of 23 interest-free loans for 17 African countries that had matured at the end of 2021.

The willingness shared by China and India to take greater responsibility for the debt problems in the developing world may also provide the potential for the two to strength their coordination in this area for alleviating the debt burden on other economies. Both sides may play their due roles of coordinating debt relief and restructuring with other developing countries under such platforms as the BRICS and the Shanghai Cooperation Organisation.