OPINIONS India will suffer from its China boycotts

India will suffer from its China boycotts 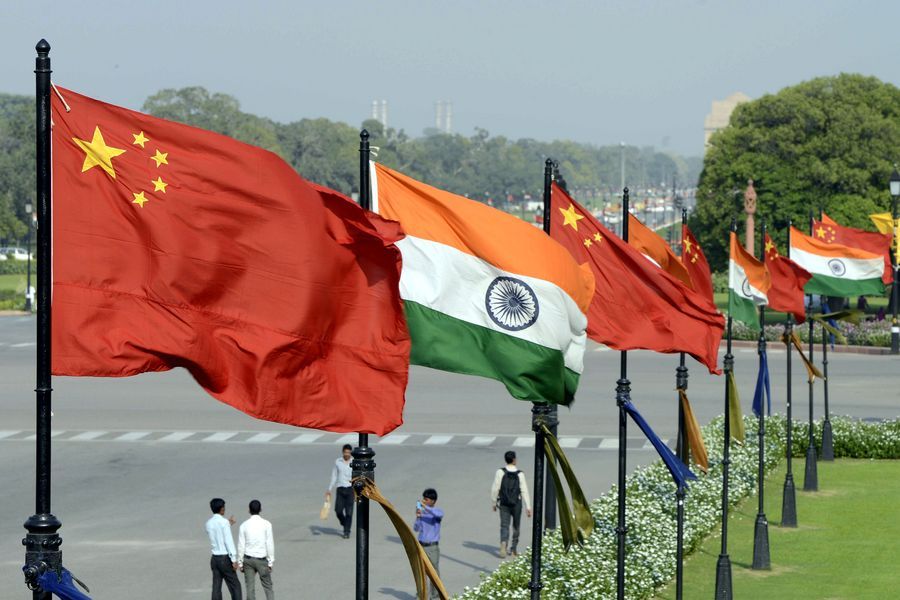 The rise of nationalist sentiment in both India and China is understandable after their troops clashed in Galwan Valley in early June.

But it should never be allowed to go too far, as it would be detrimental to bilateral relations and add greater instability to the regional situation. It is the responsibility of the governments of India and China to rein in the nationalist sentiment lest it kidnap bilateral relations.

Unfortunately, ultra-nationalism seems to have got the better of the Indian public, which has boycotted Chinese apps and a wide range of products from China.

Instead of learning lessons from the border clash and letting it serve as a reminder that the two countries need to carefully manage their relations, the Indian government has adopted a series of policies to decouple economically with China, which has enflamed the already rising anti-China sentiment in the country. Policies have been implemented to prevent Chinese investment from entering India and some road construction projects with Chinese enterprises as participating parties have been suspended. And imports of Chinese electric and telecommunications equipment have been banned.

It is obvious that ultra-nationalism is not only on the rise among the Indian people, it is also shaping the country's China policy. Military confrontation and economic decoupling seem to have become the choice of the India government when it comes to its China policy.

But is it wise for India to make an enemy of China both militarily and economically?

The bilateral trade volume reached $92.8 billion in 2019. India's imports from China were $74.8 billion, involving mechanical and electrical products, chemicals and a wide range of other products. It is estimated that imports from China accounted for 13.7 percent of the country's total annual imports last year.

India relies more on China than the other way round when it comes to the impact of foreign trade on the domestic market and economic development.

Boycotts against Chinese imports and investment will badly hurt the Indian economy and the well-being of Indian people.

It is wishful thinking on the part of India to believe that military confrontation will solve the border disputes with China for good. It will only make things even more complicated and increase the tensions in the region. Neither will efforts to decouple economically from China help leverage concessions from China.

Ultra-nationalism will likely make some Indians' blood boil and they may feel good psychologically, and they may feel a sense of satisfaction in boycotting anything Chinese. But both India as a country and Indians as individuals will suffer from such boycotts.