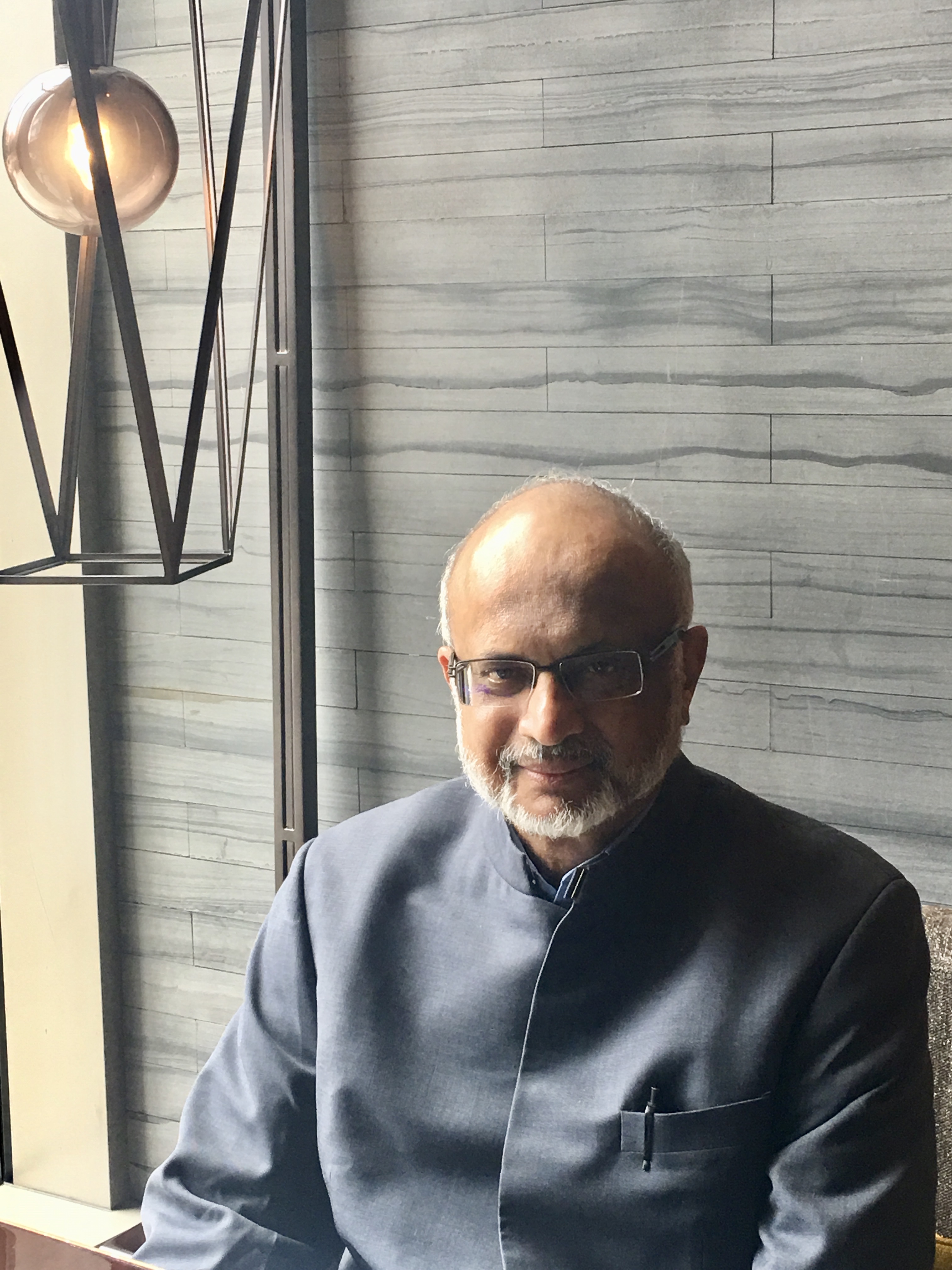 An Indian geopolitical expert said he hopes India and China can deepen their relations in all areas.

Madhav Das Nalapat, a geopolitics professor at Manipal University, told People's Daily in Beijing on Wednesday that "India and China are both great countries with long history and sophisticated traditional wisdom. The two economies both enjoy high growth”.

Nalapat contends that the economic miracle of India and China is not accidental. "Both countries have historical and cultural heritage, and they have full confidence in themselves and firmly believe that they can succeed and dream big. That is one reason why they can always take efficient measures to drive the economy to a new level," he said.

He praised China's decision-making process. “It is very efficient. The provincial and local government also enjoy some discretion to introduce new and proper policies. Take infrastructure for example. China impressed the world in the past decades.”

He expressed confidence in India-China relations, and believes there is great potential for India-China economic cooperation and sees it as one cornerstone of positive and stable bilateral relations.

He said American companies such as Google and Facebook dominate the Indian market and take the majority of the profit. India welcomes Chinese companies like Baidu, Huawei, Xiaomi and Oppo. More competition is in line with the national interests of India. Beyond the economy, Nalapat strongly suggests that there should be more people-to-people exchanges between the two countries.

He has confidence in the future of China-India ties. He said that "India and China are independent, elegant and smart nations."

He first came to China in the 1990s. "I fell in love with China the first time I came to Beijing. When I wandered in the Forbidden City, I could feel the spirit of ancient China." As a scholar and senior international observer, Nalapat has a strong interest in China, and visits China frequently. He has a unique and in-depth perspective of China's evolving society.