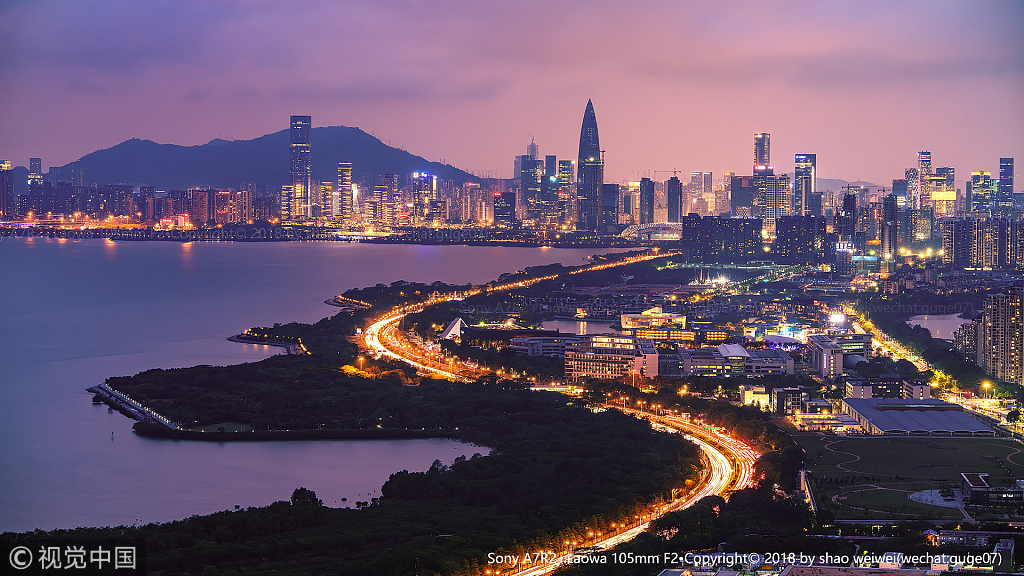 Macao has a very high per capita GDP, ranking among the top five economies, mainly thanks to its highly lucrative gaming industry. In fact, the ratio of the gaming industry in the SAR's total economy is almost half, while it contributes about 90 percent of Macao's fiscal revenue. This means the SAR should improve its economic structure to deal with possible economic fluctuations.

To preempt economic damage, the SAR has to strengthen its economic resilience by diversifying its industries, such as cultivating new industries including the convention and exhibition sector, cultural innovation industry and traditional Chinese medicine. All these industries, except for convention and exhibition sector, have very low output at present, especially when compared with the gaming industry, whose daily income is about 800 million yuan ($113.72 million).

The goal of the SAR government is to promote industrial development for optimizing and upgrading its industrial structure.

Perhaps Macao should promote industrial transformation by cultivating a sound financial sector first, and then focus on other industries. Three key areas－finance lease, wealth management and Sino-Portuguese yuan clearing－have great potential, and can help develop the local financial industry, considering their overall volume is still comparatively small. For example, the ratio of Sino-Portuguese yuan clearing business in Macao is less than 0.5 percent of the total.

Recent news reports that Macao would build a securities exchange drew widespread public attention, with the Monetary Authority of Macao saying that it is studying the feasibility of establishing such an exchange. But in terms of regional financial cooperation, Macao should develop differently from the Hong Kong SAR, by focusing on technological innovation.

How should Macao, the world's biggest gambling hub in terms of volume, choose its path of technological innovation?

Since Macao's urban development is similar to other Asian cities such as Seoul and Taipei, it could learn from their experiences. And these cities' experiences suggest Macao develop its financial sector to achieve technological innovation and diversified development.

Compared with the economies of Chinese mainland cities, Macao's economy is unique. Its urban scale is small and economic structural diversity low, though its urbanization level is high. Which means Macao has to take multiple measures to achieve urban transformation.

For starters, perhaps sand-box tests such as blockchain research or financial technology development may be conducive to boosting the transition and development of a relatively small economy such as Macao.