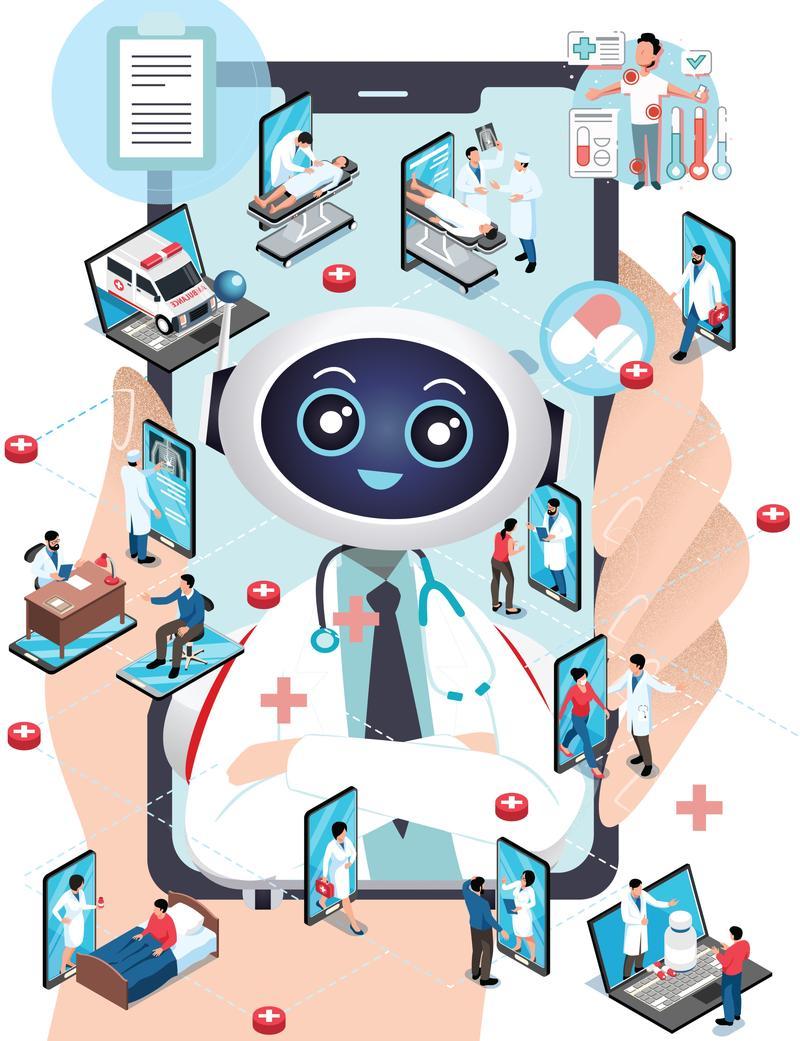 China's foreign trade in April sustained the high-speed growth momentum of the first three months of this year, hitting 3.15 trillion yuan ($490 billion), up 4.2 percent from the previous mouth and an increase of 26.6 percent year-on-year, according to data released by the General Administration of Customs on Friday.

The good performance is on the one hand due to the low base set last year because of the COVID-19 pandemic, and on the other hand because of the efficacy of the policies the country has carried out.

As the vaccination drives are speeding up in most of its major trade partners, and the domestic demand is quickly recovering along with overseas demand, China's foreign trade looks set to maintain a robust growth this year.

The fast development of cross-border e-commerce is a key growth pole, and notably, the breakthroughs China has made in 5G, the digital economy, high-end manufacturing, aerospace and marine science and technology will make technology and equipment exports an increasingly important part of its foreign trade. China's comparatively complete industrial chains will continue to serve as a solid foundation for it to stabilize foreign trade. While the Regional Comprehensive Economic Partnership agreement, the Belt and Road Initiative and other multilateral cooperation mechanisms will contribute to the growth of its foreign trade.

However, the rise of protectionism and isolationism, and the existence of tariff barriers constitute the main external pressures, while China's rapidly aging population, the rising cost of labor and the pressing need to cut emissions are all compelling the country to upgrade its foreign trade structure.

China has to expedite its industrial upgrading and unswervingly pursue innovation-driven, green and sustainable development so as to better manage and control the risks.

That said, to retain its competitiveness in trade, China has to build up its new comparative strengths in science, technology and industry. If not, even at the lower links of the global value chains, its dominance will be ended by other emerging markets in the foreseeable future.