OPINIONS Inexhaustible well of friendship between China and Kazakhstan

Inexhaustible well of friendship between China and Kazakhstan 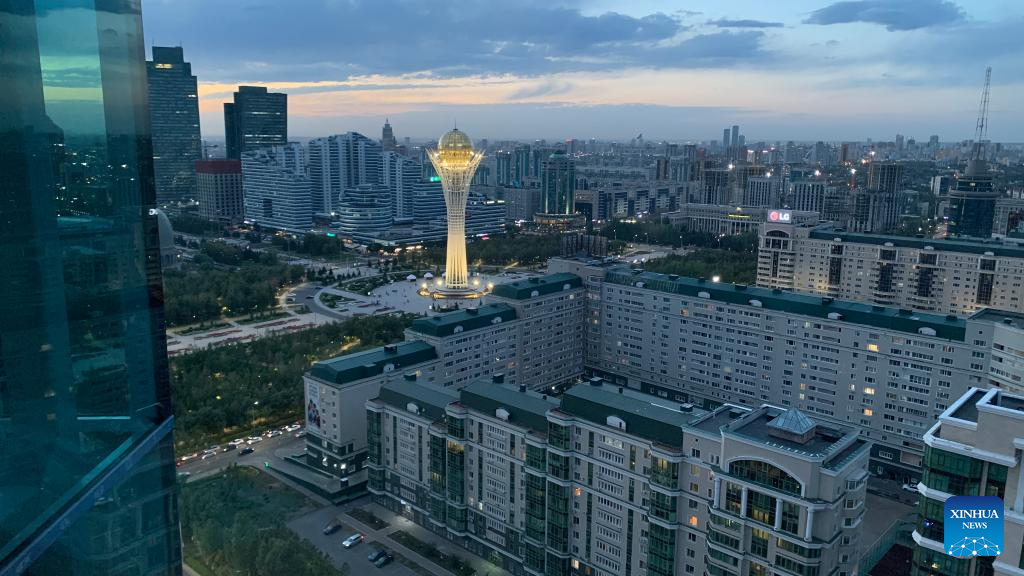 President Xi Jinping's state visit to Kazakhstan on Wednesday on the 30th anniversary of the establishment of diplomatic ties between the two countries will usher in the next "30 golden years" of bilateral cooperation.

President Xi will also pay a state visit to Uzbekistan on Thursday and Friday, during which he will attend the 22nd meeting of the Shanghai Cooperation Organization Council of Heads of State in Samarkand, Uzbekistan.

This is President Xi's first foreign trip in more than two years, and its timing is of profound significance. As the Foreign Ministry said, his trip represents China's most important head-of-state diplomatic event ahead of the upcoming 20th National Congress of the Communist Party of China.

Thanks to the traditional friendly relations between the two countries, and the exemplary state-to-state relations they have established, Sino-Kazakhstan cooperation has increased significantly over the past 30 years and continually reached new heights.

Also of great significance, it was in Kazakhstan in 2013 that President Xi first proposed the Silk Road Economic Belt — in which, Kazakhstan is an indispensable link. The Belt is the overland component of the Belt and Road Initiative, the ocean connectivity route being the 21st Century Maritime Silk Road. Together they have become a global public good. As of July, 149 countries and 32 international organizations had signed cooperative documents with China under the framework of the Belt and Road Initiative.

China and Kazakhstan have rendered mutual support on issues concerning each other's core interests, supported the implementation of each other's development strategies, and jointly injected positivity into regional development.

The two countries should continue to actively cooperate within the framework of multilateral cooperation mechanisms, cultivate new sources of growth, and work closely with each other in bilateral and international contexts and in the United Nations, SCO and other multilateral mechanisms to boost growth, strengthen common security in the region, safeguard food, energy and other supply chains, and promote global governance reform.

As President Xi wrote in a signed article published in local Kazakhstan media on Tuesday, China is willing to continue to share its development achievements with Kazakhstan and its door of opening-up and friendly cooperation will always remain open to its largest neighbor in Central Asia.