The current US administration has been tapping the so-called "China threat" to rally bipartisan support and push forward its domestic and foreign agenda. 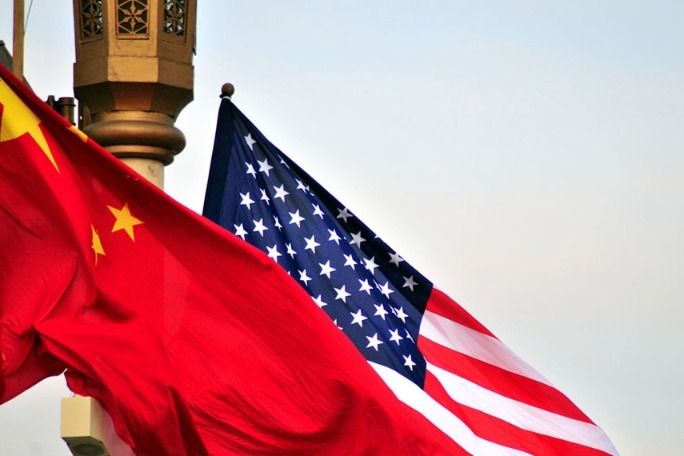 For the moment, this tactic to scare up a win seems to be working. On Tuesday, the US Senate passed a roughly 1-trillion-US-dollar bipartisan infrastructure bill after rounds of haggling.

However, demonizing China might help the White House secure a victory in an increasingly anti-China Washington, but is not even remotely enough to heal America's infrastructure woes, whose root causes are within the country's own borders.

If America's decision-makers truly care about their country's fate and fellow Americans' safety, health and future, they should take the passage of the bill not as a moment of celebration, but an opportunity for reflection.

It is ironic that a great power that could complete the construction of the Empire State Building within about 410 days in the 1930s has degenerated into a nation where the building of a local water desalination plant takes more than a decade in the 21st century.

Regarding the urgent need to reverse the situation, most Americans are on the same page. But their representatives in the Congress are more obsessed with playing politics than serving the people. Even a debate on infrastructure in the Congress can last for years or decades, leaving the ordinary people continuing to suffer from tattered roads, bridges, power grids and water pipes.

Although the Senate's passage of the infrastructure bill is touted as a symbol of bipartisan solidarity, it does not offer the suffering Americans a sense of relief, as the bill will face more intense partisan discord and Democrats' inner-party struggle in the House.

Even if the bill is lucky enough to survive the politics and signed into law, few politicians will pay attention to the following implementation. In US history, that is where such stories mostly ended. Piles of laws did not always bring Americans better life.

Another obstacle to improving the infrastructure is fundraising, especially for a financially-strained federal government.

The curtailed scale of Biden's infrastructure bill, compared with his initial proposal, and the prolonged Senate debate on cryptocurrency tax mean finance is still posing a potential threat to the country's upgrading plan.

It is self-evident that these difficulties cannot be overcome by continuing the anti-China talking. Spreading baseless fear of China only demonstrates that the United States is full of anxiety to safeguard its leading position but lacks the ability and courage to solve its true problems.

If US politicians cannot keep their eyes off China, they should learn from China's experience in infrastructure building, instead of scheming how to slow China down.

When Beijing endeavors to improve its infrastructure, all it cares is providing its people with smooth roads, clean drinking water, reliable power supply, faster internet speed, and ultimately, a better life for all.

For Washington politicians, inflating anti-China sentiments will not wipe away the real problems that are preventing them from building a better America. They should start solving these tough problems, or the nearly 3,000-page plan or whatever plan that might follow will stay pitifully on paper.