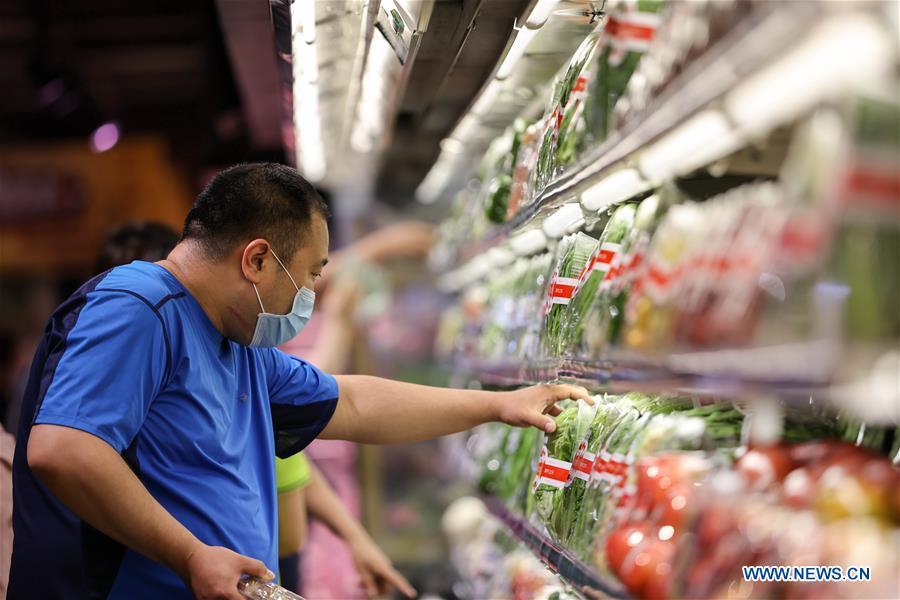 At present, the inflation in China features two widening gaps.

First, the gap between the producer price index and the consumer price index has been widening. According to the National Bureau of Statistics, the PPI rose 9.0 percent in May from a year earlier, the fastest growth since 2008, while the CPI growth is still at a low level of 1.3 percent. And the core CPI growth is only 0.9 percent, as there are some moderation in service price inflations. So the gap between the PPI and the CPI last month reached 7.7 percentage points, which is a record high.

Which means that the production costs for industrial enterprises are rising faster than the commodity prices for downstream customers, and the profit margin for the enterprises is quickly narrowing.

Generally speaking, the current inflation is typical inflation driven by rising costs. As the economic recovery remains unstable and unbalanced, and demand is still weak however, due to enterprises' reluctance to increase production, the price rises of upstream raw materials have not yet been fully translated into overall inflation risks. It is the midstream and downstream enterprises that are bearing the brunt of this round of cost-driven inflationary pressures, and the impact on end consumers has so far been limited.

The transmission of inflation from the PPI to the CPI has been weakening since 2013 because of some structural factors. Weak domestic demand has posed certain challenges to China's efforts to form a domestic economic cycle.

If the aggregate demand remains weak for a while, it may drag down the potential growth rate. To avoid that, Chinese policymakers have to pay more attention to the demand-side management while speeding up supply-side structural reform so as to boost the thriving of the domestic economic cycle through both supply and demand.

So far, the pressure of the rapid rise of commodity prices has been largely dispersed, and the rise of international commodity prices may reach a turning point as the Federal Reserve's monetary policy is expected to change in the third quarter. By then the widening of the aforementioned two gaps in China will be checked to some extent.

Before that happens, China should try to improve its household spending power.