Information hegemony of top EU agency regarding vaccine is despicable 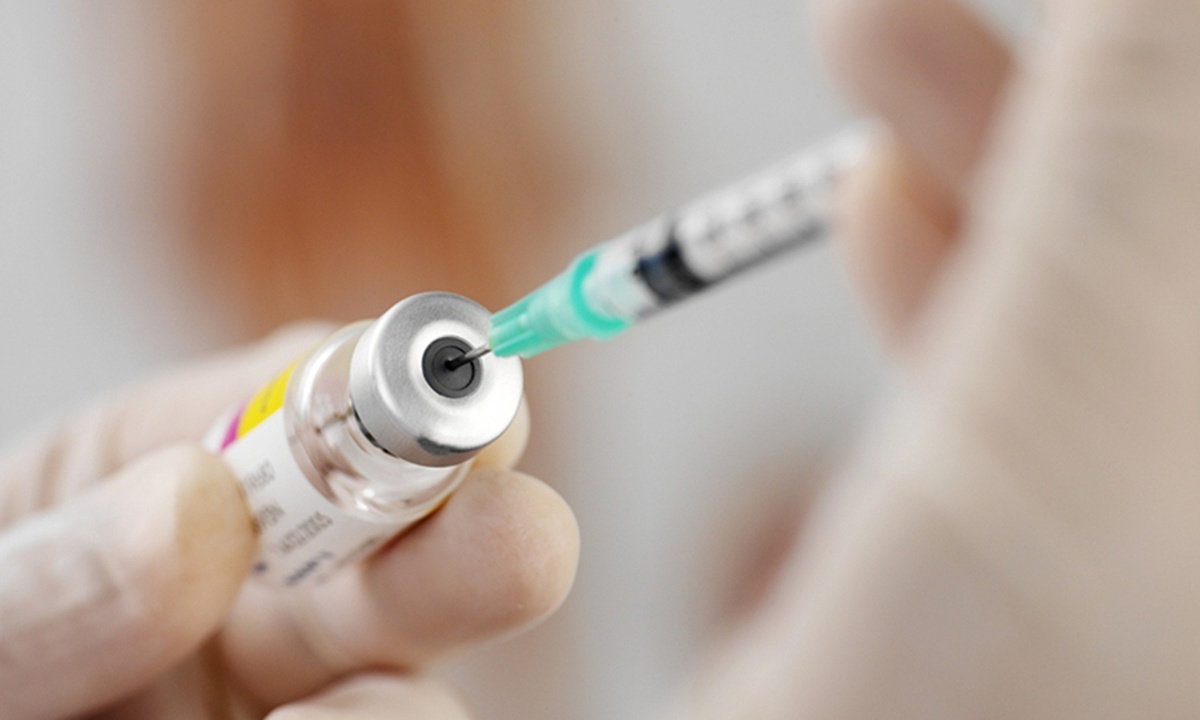 The EU External Action Service (EEAS) on Wednesday published a report, accusing Chinese media of sowing disinformation to "undermine trust in Western vaccines." The links of much of the so-called disinformation are reports of the Global Times. My colleagues and I despise such information hegemony of the EU.

When negative information about Chinese vaccines emerged, the Western media often published extensive coverage and comments. Global Times has the same right as those of Western media outlets. But when we do the same thing as Western media, we are accused of "spreading disinformation." The accusations on us by EEAS, an official agency, are a blatant interference in press freedom and an extremely irresponsible smear on Global Times' reputation.

I protest against such bad practice of the EEAS on behalf of the Global Times. We think it should understand how to respect, and what fairness and justice is. It cannot take self-interests as the basis of justice. It needs to understand the essence of the diverse world, and grasp the true meaning of fairness and justice in the interaction and interweaving of various interests, information and attitudes.

We believe that China's vaccines are excellent in terms of safety. Chinese vaccines' phase III trials were carried out in foreign countries. The vaccines of Sinopharm and Sinovac have been shipped in large amounts, with doses widely administrated across the world. Under the scrutiny of media outlets from across the world, there have been rare reports about serious side effects caused by Chinese vaccines. The frequency of their side effects is much lower than that of Western companies' vaccines. This is a fact.

AstraZeneca and Johnson & Johnson shots could cause blood clots. More than 20 elderly people in Norway died after receiving the Pfizer COVID-19 vaccines. Western media outlets have reported these cases, which are not fabricated by the Global Times. But it is obvious that media outlets from the US and other Western countries have diluted the focus on the accidents caused by vaccines of companies such as Pfizer.

As for the efficacy of the vaccines, West-developed vaccines have a higher rate than China-developed ones, and we have never wanted to hide this fact. The phase III trials were carried out on a limited scale, and the vaccines were approved for emergency use. So it will take more time before the overall effective rate of the vaccines can be eventually tested after they are widely administrated.

The EEAS is not the adjudicator of morals. They need to be more humble.