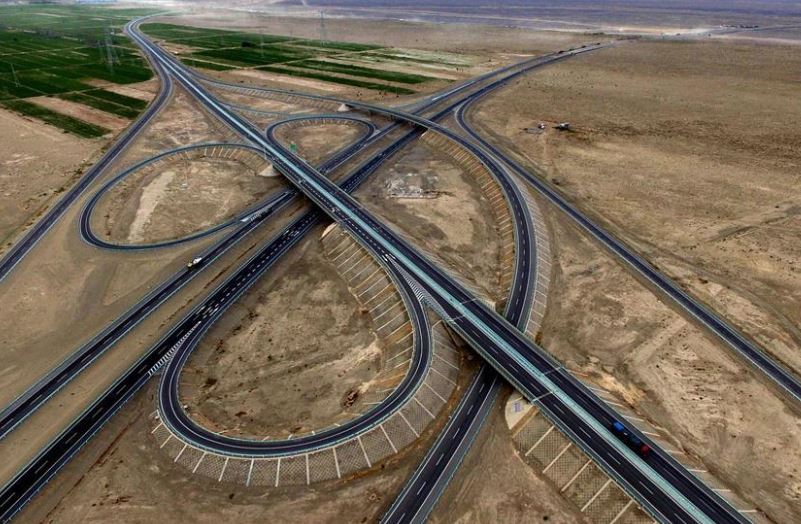 Convening nearly 40 foreign leaders and representatives from more than 150 countries, the Second Belt and Road Forum for International Cooperation, which opens in Beijing on Thursday, testifies to a growing aspiration for collaboration amid rising unilateralism and protectionism.

The conspicuous increase in the size of foreign participation compared with the inaugural forum two years ago corroborates United Nations Secretary-General António Guterres' earlier comment that the Belt and Road Initiative, like the UN Millennium Development Goals, is a public good for the entire world.

Since President Xi Jinping proposed the Silk Road Economic Belt and 21st Century Maritime Silk Road in 2013, some people have tried to persistently frame them as geopolitical tools. While such a label and subsequent fearmongering have stirred up worries in the ill-informed, they can't hoodwink those with insight.

Some facts may be twisted and distorted to sensational proportions. But nothing can obliterate the tangible benefits the development initiative has brought. In less than six years, the nascent Belt and Road are already changing development landscapes in multiple places and dimensions. Thanks to the initiative, East Africa has seen its first expressway, the Maldives its first cross-sea bridge, Belarus its own car-manufacturing enterprise, and landlocked Kazakhstan finally has access to the sea.

And while China-Cambodia trade may not look to be in perfect balance at this point, Belt and Road cooperation between the two neighbors is laying a solid foundation for the latter's future progress. Take the Sihanoukville Special Economic Zone for instance. An exemplary project under the framework of the Belt and Road Initiative, it is expected to host 300 enterprises, create 100,000 industrial jobs, and serve as a resident-friendly new community housing 200,000 people.

As President Xi has said, the initiative originated from China, but it belongs to the world. China has put forward the idea of boosting global development via infrastructure connectivity, and is working zealously to translate it into reality. This is based on what the country learned from its own rags-to-riches story, its own experience of the benefits of free trade and international cooperation, and on its understanding of the role a responsible major country must play.

The forum's growing list of distinguished guests is credible testimony that more and more countries appreciate the initiative's win-win nature and long-term potential. With 126 countries and 29 international organizations signing cooperation agreements with China under the Belt and Road framework, and the Asian Infrastructure Investment Bank now boasting 97 members, it is more appropriate to call the initiative a global development mechanism than a Chinese one.

China does not own the Belt and Road Initiative. Nor does it want to. From the start, Beijing has been accentuating the desirability of voluntary participation, consultations on equal footings, a joint construction process and fair sharing of subsequent dividends.