Innovation not license to print money 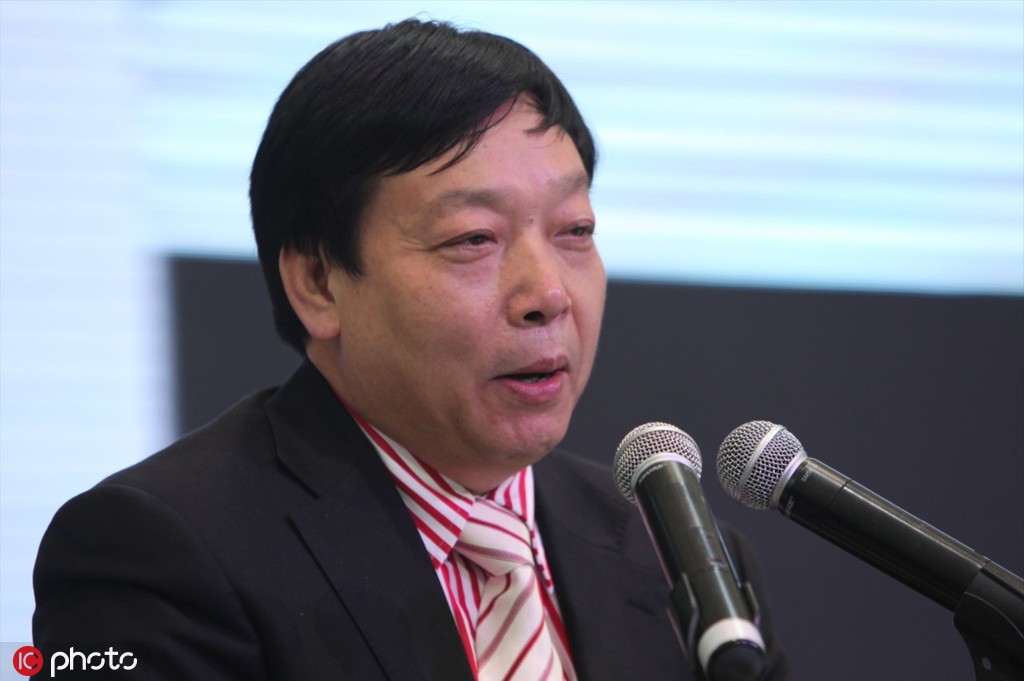 Pang Qingnian, 61, chairman of the China Yongman Automobile Group, said the engines can convert water into hydrogen and then use the hydrogen to generate electricity, which then fuels vehicles. (Photo: IC)

Reports that a company in Nanyang, Henan province, has produced a car that can run on water has sparked a heated debate. China Daily writer Zhang Zhouxiang comments:

On Thursday, a local newspaper reported that China Youngman Automobile Group Co had produced a car that it claims runs on water.

The newspaper quoted the local Party chief as giving a thumbs up for the program and urging the local financial and other departments to "more actively serve" the enterprise. A later report even said the local government had invested 4 billion yuan ($580 million) in the project.

Yet after the report made headlines nationwide, people immediately began questioning the veracity of the claims as Pang Qingnian, founder of the enterprise, is reported to have initiated similar programs in other places, which all failed even with strong local governmental support.

One after another scientist has pointed out that making a waterhydrogen battery small enough to fit a truck is a worldwide research endeavor, and they have cast doubts on Pang's claims.

In response to the criticism, Pang said his waterhydrogen battery technology works, but it is not yet mature enough to be put into mass production, while the local authorities said the 4 billion yuan investment has not formally started yet.

It is understandable that local governments should want to boost innovation. However, innovation means risks, as up to 90 percent of innovative technologies fail, according to a research by Harvard University.

Private investors can invest in these uncertain "innovative technologies" because that's their own money. However, local authorities get all their money from taxpayers and they should be cautious about how they use it.