OPINIONS Insurance has slowly become part of our lives

Insurance has slowly become part of our lives 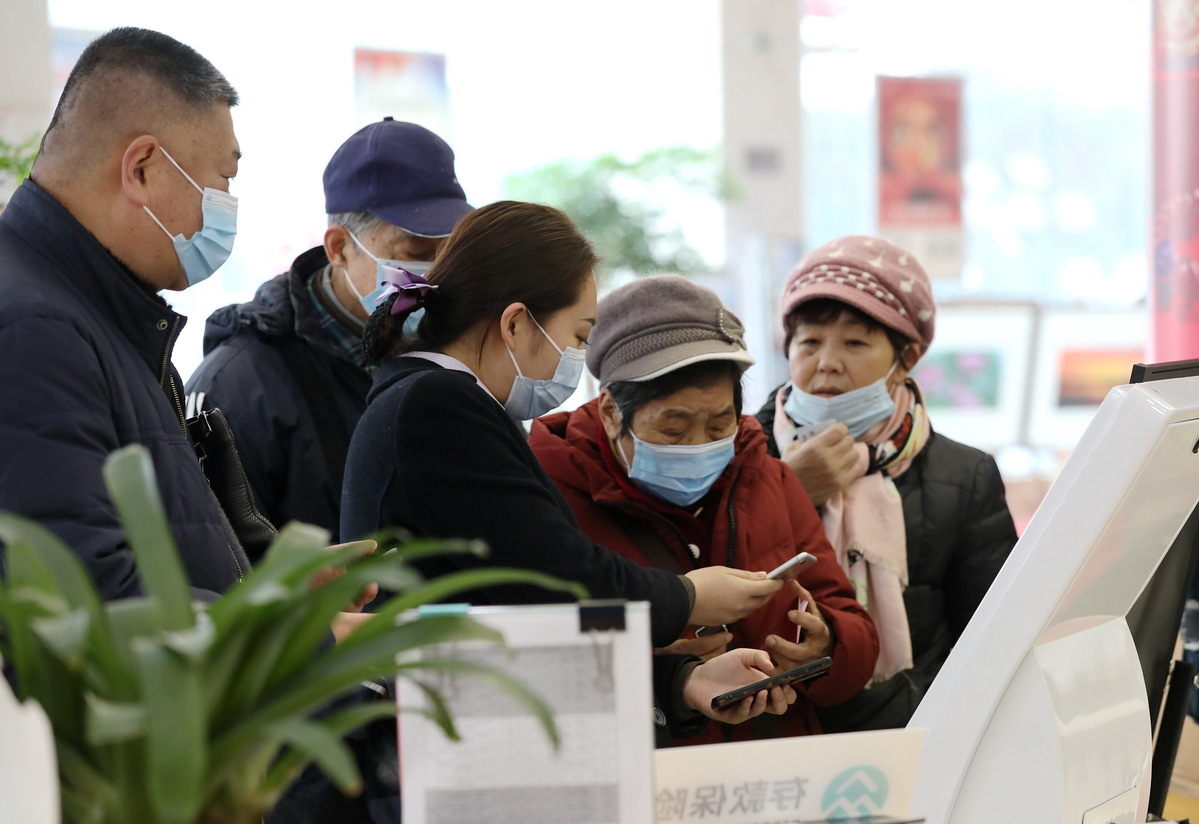 Editor's note: Decades of reform and opening-up have not only turned China into the world's second-largest economy but also helped its commercial insurance industry prosper. A veteran journalist with China Daily tries to analyze how the Chinese people look at insurance.

Not many people knew what insurance was when I was young. But today it has become a part of our lives. Statistics show that China is the world's second-biggest commercial insurance market, with medical insurance for major disease alone covering more than 1 billion people.

Commercial insurance was introduced in China in the late 19th century when foreign missionaries and businesspeople launched a few insurance companies to offset risks. Before that, however, China had something like insurance companies, which were called biaoju. They provided guidance and protection services for a fee.

The first Chinese-owned insurance company was established in 1929. But after the founding of the People's Republic, China adopted a planned economy, which led to the closure of commercial insurance companies because they were considered unnecessary in a country where the government was supposed to take care of the people from cradle to grave.

However, after hundreds of foreign investors started operating in China following the launch of reform and opening-up in the late 1970s, people realized the need for commercial insurance. As a result, China restored commercial insurance business in late 1979.

Since then, the sector has been growing. In fact, over the past two decades, it has increased on average by 18 percent a year. Today, there are about 350 commercial insurance companies in China, which employ about 9.71 million people.

Encouraged by the sector's continuous growth, many experts say China will become the world's No 1 insurance market, thanks to its big population and booming economy. But the sector will enjoy healthy development only when people have a better understanding of insurance and when the sector wins public trust by further improving its services.

Decades of rapid economic growth has created lots of opportunities for the people to make big money through investment. Many of them have got handsome returns from the stock market, the real estate sector or by launching manufacturing companies or trading businesses. But when there are many investment opportunities, people tend to shy away from buying insurance, including life insurance.

Another reason why people hesitate to buy insurance is the sector's poor reputation. Eager to expand business, many insurance companies employ thousands of under-trained full-time and part-time people to sell insurance in exchange for big commissions. These people persuade others to buy their company's insurance by deliberately hiding the unfavorable conditions and exaggerating the returns. So, many a time a client seeking compensation from a company is refused.

The difficulty in getting compensation from insurance companies has been a major complaint among people for many years. Disappointed with insurance companies' operation on the mainland, some people used to buy insurance in the Hong Kong Special Administrative Region in the past.

China's economic growth is slowing down, the stock market too is ebbing, and speculation in the housing sector has been curtailed. So investors are looking for new investment channels. Which is good news for insurance companies. While much more money is expected to flood China's insurance sector, domestic companies cannot dramatically expand their business unless they improve their services to re-establish their reputation.

Clients can always vote with their feet. And instead of taking the trouble to go to Hong Kong to buy insurance as many used to do in the past, they can now visit one of the dozens of foreign-owned or joint-invested insurance companies in China for better service.

I hope the Chinese insurance institutions are well prepared to seize the opportunities, as well as compete with their foreign counterparts.