Note: The following is an edited translation of a commentary from the Chinese-language "Commentaries on International Affairs" 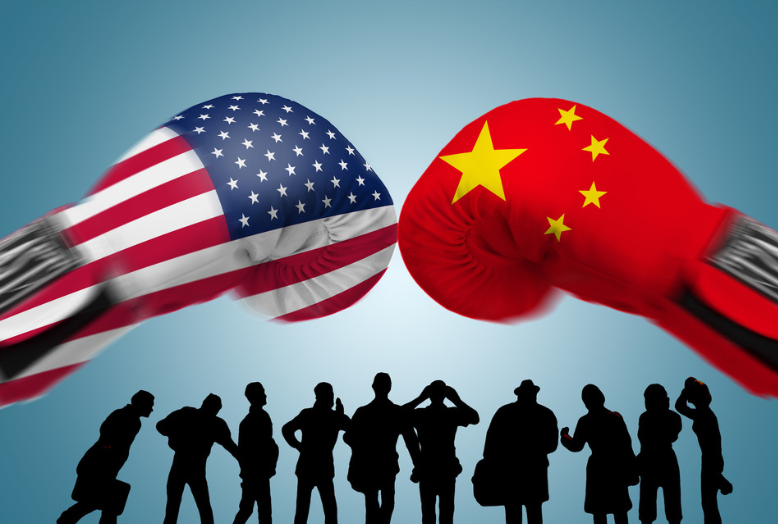 The general consensus in the international community is that the United States of America, by waging a trade war, has blatantly violated WTO rules, and in so doing has seriously undermined the soundness of the global industrial and value chains and interrupted the international order of trade and the global economic recovery.

According to the minutes of the US Federal Reserve Board's June policy meeting, many US enterprises expressed concern about the possible adverse effects of tariffs and other proposed trade restrictions. Many Federal Reserve executives were worried that this could lead to negative impacts on the confidence of US firms and their investment activities.

A report by the New York Times cites economists as saying the trade war will raise costs for American industry, potentially threatening manufacturing jobs; and some of those higher costs will ultimately work their way through the supply chain to American consumers.

The US action may lead to countermeasures and retaliations

Scholars and businesses in Britain and Canada have reacted. They claim that US trade protectionism and unilateral policy will bring uncertainties to the global economy, violate WTO rules and lead to countermeasures and retaliations from other countries.

Martin Wolf, chief economics commentator at the Financial Times, said: "My view is that what the Americans are doing is illegal under the WTO." He added that all depends on how far the trade friction goes, but it could have significant negative effect. "It creates a huge amount of uncertainty," he said. "People don't know how new trade policy is going to develop," and that discourages investment. He said China is bound to retaliate, but Beijing's response has been fairly measured.

Jean Simard, President and CEO of the Aluminum Association of Canada, said: "We are normally in a world where trade is regulated, this is the normal world. Under World Trade Organization, all the countries that are members, have agreed to follow the rules. What is happening now is totally outside the rules." He said the US is using means that call for retaliation, and predicted there would be losses. "Nobody is going to win," he said. Simard also said he doesn't believe that the rest of the world will let the US dictate a world-trade-system to them.

Many countries have taken countermeasures to the US

So far, China, the EU, India, Canada, Mexico, Norway and Russia have taken actions through the World Trade Organization against the United States over increased tariffs. On July 6, Russia's Ministry of Economic Development issued a statement on its official website, saying the country has decided to introduce an additional import tariffs of 25 to 40 percent on some US goods as a compensatory measure to US steel and aluminum duties. The new restrictions will be placed on US road construction equipment, oil and gas equipment and more.

During an interview with the Financial Times, Mark Carney, governor of the Bank of England, said: "A larger increase in tariffs of 10 percentage points between the US and all its trading partners could take 2.5 per cent off US output and 1 per cent off global output through trade channels alone. The hit to global growth would be much larger if everyone put up tariffs against everyone else. And this would still reflect only the direct impact of higher tariffs. If global business confidence fell, financial conditions tightened and the tariffs were viewed as permanent, the losses in global output could plausibly be doubled."

German newspaper Die Zeit says the US is taking advantage of its superpower status and its position as the world's largest economy to launch a trade war against the entire world. This is making other countries retaliate in kind. The Hamburg-based national weekly says if countries around the world unite in their retaliation, the US resistance will be diminished.