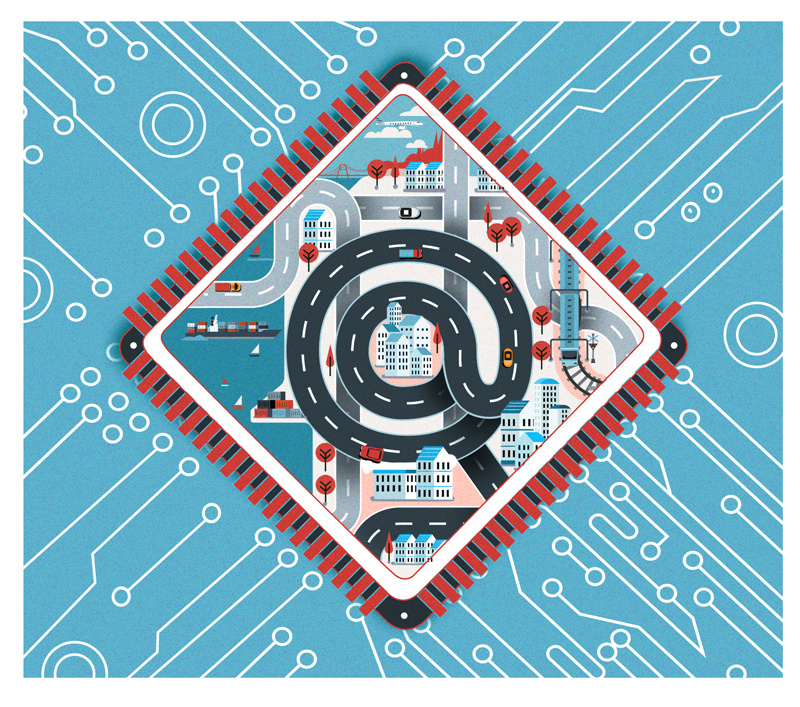 The anti-monopoly guidelines for the so-called platform economy released by the State Council's anti-monopoly committee on Sunday usher in a new era of supervision and regulation for the country's fast-growing internet giants which have flourished in recent years thanks to their data, technological and capital strengths.

This is a timely move because it is a worrying phenomenon that some huge online platform companies have abused their dominant position in the sector to the detriment of the interests of consumers and other market players. It is not uncommon that some e-commerce companies have used algorithms and big data to manipulate the lives of users by limiting or channeling their purchasing choices. There are also increasing complaints about such monopolistic practices as "choosing one of two" — which requires business partners to choose only one platform to work with in a bid to exclude competitors.

All this has hindered fair competition, disrupted the market order and raised barriers for the building of a high-standard market system.

Thus the central authority has made it a top priority to check monopolies in the platform economy. The Central Economic Work Conferences, which was held in December to draft the country's economic blueprint for this year, pledged to strengthen anti-monopoly measures and prevent disorderly capital expansion.

After that, official investigations were conducted into e-commerce giant Alibaba's alleged monopolistic practices; and on Sunday the Beijing Intellectual Property Court agreed to proceed with the case filed by the popular Chinese short-video platform Douyin against internet giant Tencent for the latter's restrictions on Douyin users sharing content on its social media apps WeChat and QQ.

It signals that from now on internet platforms will not be spared from regulatory scrutiny if they engage in monopolistic behavior. The online economy has prospered with new dynamics thanks to government policy support and a rapidly expanding internet users base that now stands at nearly 1 billion. The many internet giants that have emerged in recent years have become a major driver for innovation and the country's economic growth, especially after the outbreak of the COVID-19 pandemic which has seen many business activities shift online.

Yet regulation and supervision have lagged far behind the fast expansion of the industry. The anti-monopoly guidelines will help plug regulatory loopholes and keep development of the platform sector within the bounds of laws. This is also in line with an international trend to strengthen anti-monopoly regulation, safeguard fair competition and maintain market order with stringent antitrust measures.

Rather than hindering the development of the platform economy, the anti-monopoly guidelines will help improve the business environment for all internet companies, especially start-ups, and further propel the healthy development of the country's digital economy.