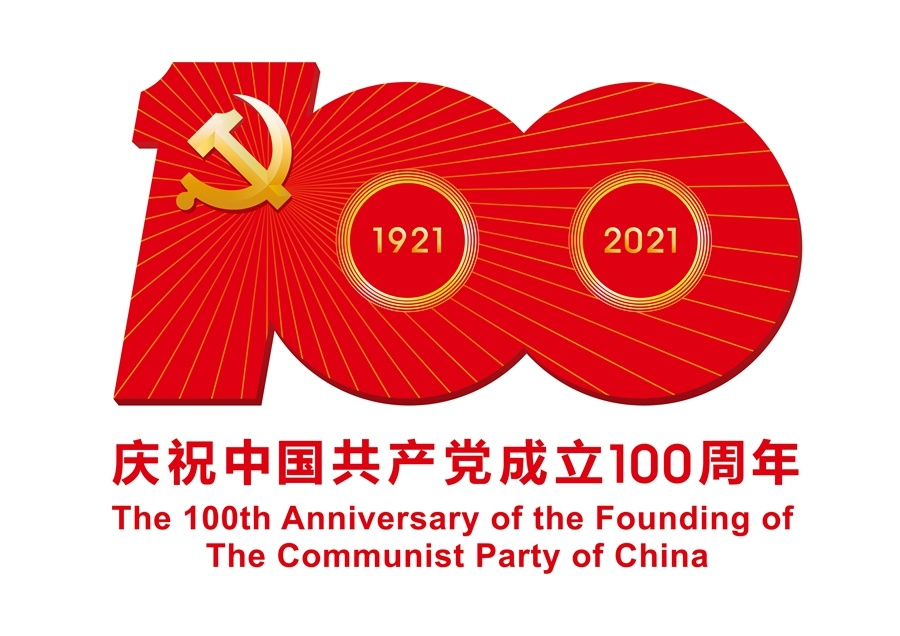 This year, we celebrate the 100th anniversary of the founding of the Communist Party of China. Over the 100 years since its founding, the CPC has united and led the Chinese people in making monumental achievements, and created a great miracle rare in Chinese history, even in world history.

To understand China's development, it is essential to first have an objective understanding of China's history and a correct perspective on the CPC. The CPC has always stayed true to its original aspiration and mission, which are to seek happiness for the Chinese people and realize the rejuvenation of the Chinese nation.

In just a few decades since the founding of New China, we managed to turn the country from being poor and weak into the second-largest economy in the world and secured a "complete victory" in the fight against abject poverty. We now have a middle-income group of more than 400 million people, and established the world's largest social security and compulsory education systems.

And the CPC itself has grown from a party with just around 50 members to the world's largest party with more than 90 million members, winning the most extensive support of the 1.4 billion Chinese people.

The CPC has always regarded making a greater contribution to humanity as its mission. We uphold the Five Principles of Peaceful Coexistence, proposed the Belt and Road Initiative, have been building a community with a shared future for mankind, developing a new type of international relations, contributing Chinese wisdom and solutions to global governance, and have thus become one of the major forces upholding multilateralism.

Amid the COVID-19 pandemic, China has been firmly advocating overcoming divisions with unity and promoting global cooperation in the fight against the pandemic including providing urgently needed supplies to 150-plus countries and 13 international organizations, which include Nepal. China was the first to pledge making vaccines a global public good and has so far provided 300 million vaccine doses for other countries, proving itself to be a truly responsible major country and demonstrating the internationalist values the CPC is known for.

China and Nepal have been traditional friendly neighbors since the establishment of diplomatic ties, and no matter how much the international situation changed, China and Nepal have always maintained mutual trust, respect and support, and have established cooperation in all areas, which have yielded fruitful results. In 2019, President Xi Jinping paid a historical state visit to Nepal and upgraded our relations to a strategic partnership of cooperation featuring ever-lasting friendship for development and prosperity.

Our traditional friendship has been further enhanced due to our joint fight against COVID-19. Several days ago, President Xi had a conversation over the phone with Nepal's President Bidya Devi Bhandari and reached important consensuses on anti-pandemic cooperation and bilateral relations, which would guide the two countries' strategic partnership of cooperation to move forward steadily. The CPC also maintains close relationship with the major political parties of Nepal, has organized various bilateral visits and exchanged the experiences in governance and administration.

Since the pandemic broke out, the CPC has held online meetings with Nepal's major political parties on promoting China-Nepal cooperation under the framework of the Belt and Road Initiative, jointly fighting the pandemic and providing medical and material help through intra-party channels.

Hou Yanqi is China's ambassador to Nepal. This is an excerpt from the speech she delivered at the seminar, "Marking 100 Years of the Communist Party of China: Innovation and Resilience", co-held by the Institute for Global Cooperation and Understanding, Peking University, and the Nepal Institute of International and Strategic Studies recently.