OPINIONS Investment deal will deliver tangible benefits to both sides and the world: China Daily editorial

Investment deal will deliver tangible benefits to both sides and the world: China Daily editorial 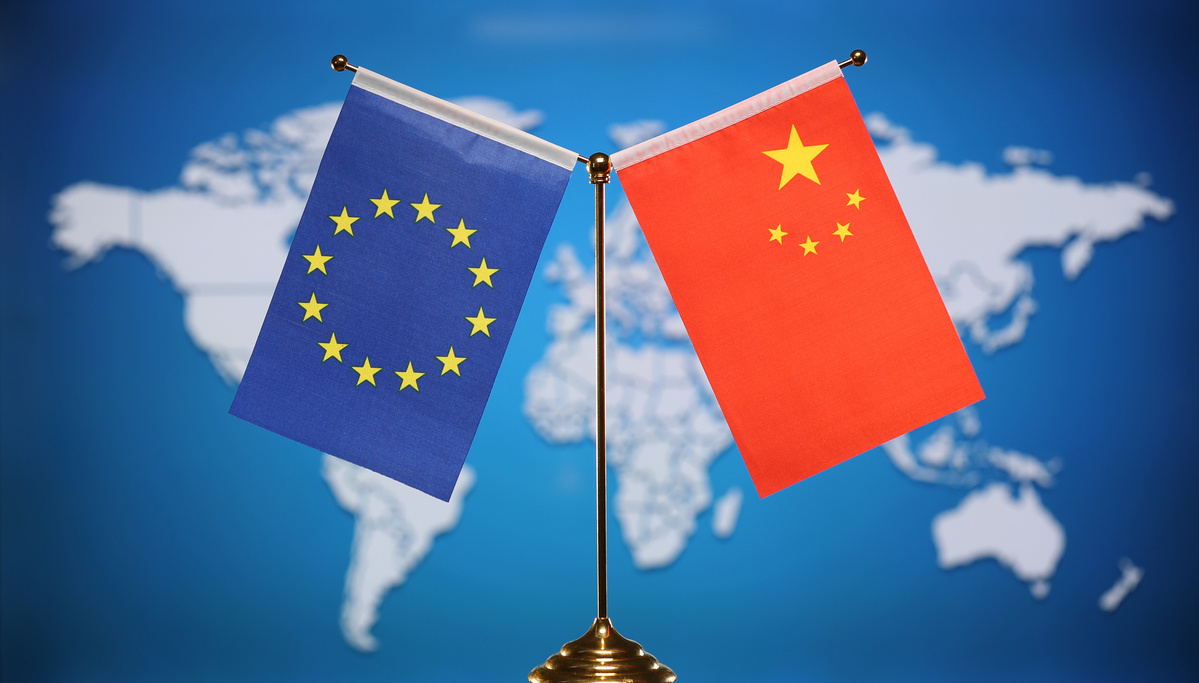 Flags of China and the European Union is seen in this photo. (Photo: VCG)

The conclusion of the negotiations for an investment treaty between China and the European Union after more than seven years, which was announced during the China-EU leaders' meeting via video conference on Wednesday, marks a milestone in their joint endeavor to reach a mutually beneficial deal that can push the level of economic and trade cooperation to a new high.

The accord in principle on the deal — which will give European and Chinese companies wider access to each other's market, improve competition conditions and better protect investors with a level playing field — will be a boon for the growth of the two major economies.

To fulfill the pledge by leaders of both sides to clinch the deal by the end of this year, 10 rounds of talks were conducted and "important progress" made. But even as the negotiations picked up pace, differences over a number of issues prolonged the talks, attesting to the Chinese saying that "a good gain always takes long pain".

But the fact that no EU member state intervened to block the accord in the final stage of talks underscores the all-around support they have given to the pact. Any politician with vision can understand how European companies stand to benefit from easier access to the Chinese market and the immense development opportunities that will accrue from that.

The ongoing pandemic, which has devastated the global economy, has only accentuated the urgency for the two sides to clinch the deal, especially given that China is the only major economy that has emerged from the impacts of the pandemic to register positive growth this year. The investment treaty, which has never been so near as now, will undoubtedly precipitate the economic recovery of the EU.

Closer trade and economic relations between China and Europe cater to the trend of the times. China surpassed the United States to become the EU's biggest trade partner in the third quarter of this year, and the EU is China's second-largest trade partner, after the Association of Southeast Asian Nations — which means vast cooperation potential remains to be tapped from a "comprehensive, balanced and high-level" investment deal.

Moreover, China and the EU have both expressed their commitment to economic globalization and a rules-based multilateral trading system in the face of rising unilateralism and protectionism. This has laid a solid foundation for expanding the cooperation between them and thus contributing to global economic recovery.

The progress that has been made in reaching a bilateral investment deal can also be partly attributed to China's continuous endeavors to open up to the outside world, as evidenced by the new Foreign Investment Law that became effective at the start of this year.

The investment treaty with the EU, once inked, will serve as a testament to China's commitment to higher-level opening-up.