OPINIONS Is American investment guru Jim Rogers right about the future of Asia?

Is American investment guru Jim Rogers right about the future of Asia? 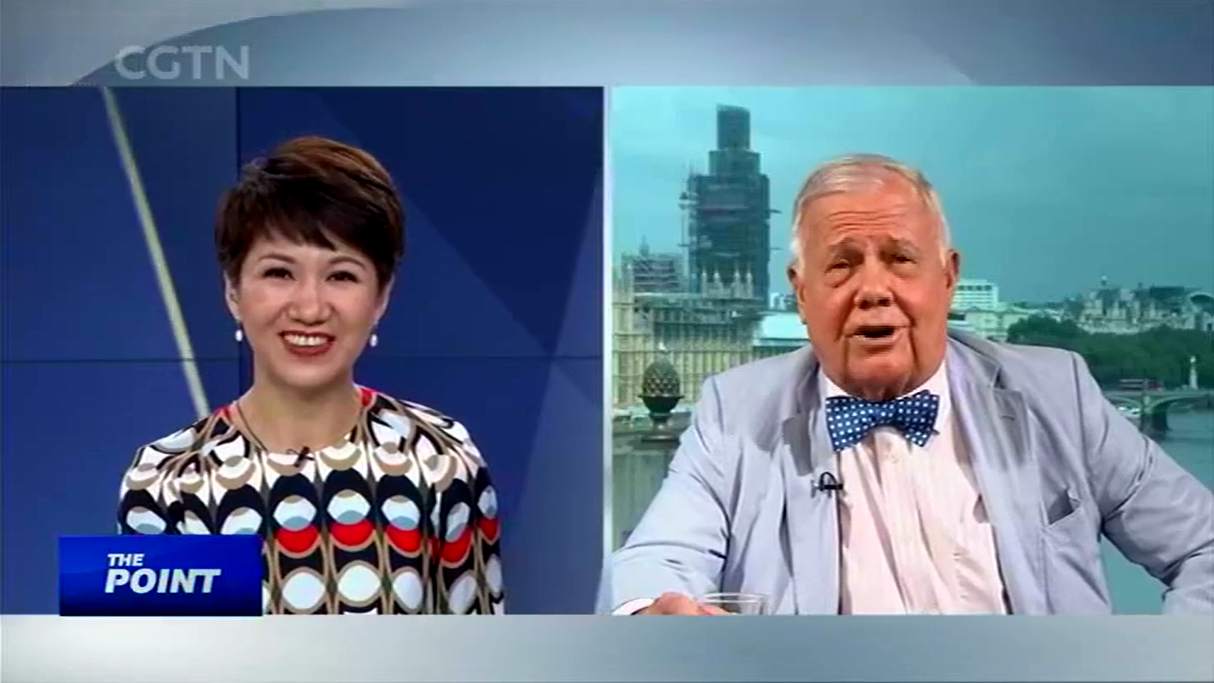 American investment guru and best-selling author Jim Rogers recently spoke about the increased potential and future development opportunities China has to offer the next generation.

“I want my daughters to be happy which would lead to their own success. I moved them to Asia because China is going to be the most important country in the 21st century,” said Jim Rogers on CGTN’s The Point.

Rogers believes Asia is the future. His comments echo a report from Wealth-X, a global authority on wealth intelligence that found Asia had overtaken North America for the first time in eight years in terms of the number of billionaires.

“20 years from now, there will be many more Asians and many fewer North Americans. The world is changing but the world is always changing,” commented Rogers.

When addressing the huge disparity between rich and poor, he said that inequality will always play a huge role. He compared people who are good at making money with those who are good at playing football or singing.

“The best thing people can do is to have their own lives, live their lives and develop themselves to their fullest,” he said. For those who want to get rich, he suggested they should invest in what they know. “Do not listen to me; do not listen to anybody else. Stay with what you know, and find opportunities where you know.”

Talking about the future, he said that even though China may face problems in its development, “in the end, China’s going to become the most successful country in the 21st century”