OPINIONS Is 'Arab NATO' closer to reality after Pompeo's tour?

Is 'Arab NATO' closer to reality after Pompeo's tour? 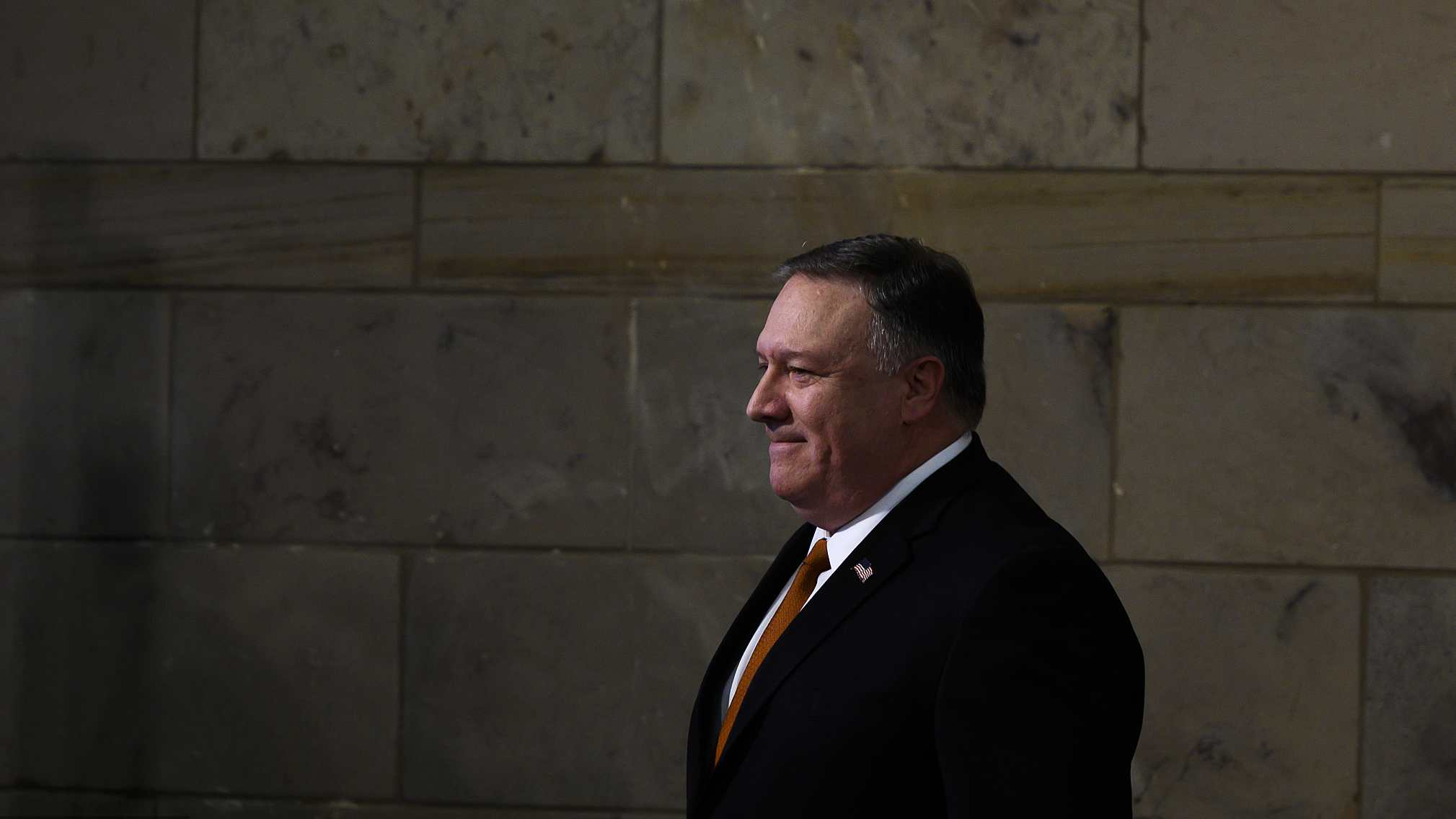 Weeks after President Donald Trump's abrupt announcement to pull US troops out of Syria, top Trump administration officials started a series of diplomatic activities to coordinate stances with allies in the Middle East, like US National Security Advisor John Bolton's endeavor in Israel and Turkey, so how's Mike Pompeo's test report this time?

On Tuesday, the US secretary of state ended his eight-nation Middle East tour, which started on January 8 with a purpose of ramping up regional efforts to put pressure on Iran and calming the allies' fears over Washington's withdrawal plan.

Pompeo's visits covered Egypt, Jordan, the United Arab Emirates, Bahrain, Saudi Arabia, Qatar and Oman, plus an unannounced stop in Iraq and minus a canceled stop in Kuwait.

Here's a brief review of his attempt in restressing Washington's commitment to its allies and strengthening bilateral relations with these Middle East countries.