OPINIONS Is ASEAN trapped in geostrategic chaos and economic indecision?

Is ASEAN trapped in geostrategic chaos and economic indecision? 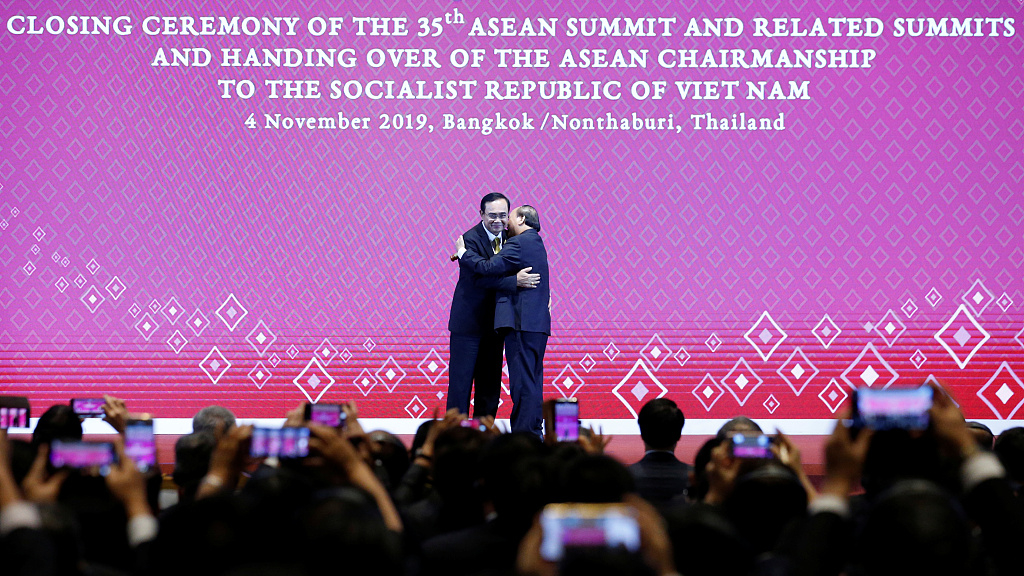 At the summits, in keeping with the ASEAN chair, Thailand's theme of "Advancing Partnership for Sustainability," leaders adopted various declarations pertaining to a range of pressing issues including climate change, children protection, education, active aging, and social work and vaccinations, among others. In addition, ASEAN signed agreements with China and the World Bank on connectivity and infrastructure investment. ASEAN even inked a memorandum of understanding with FIFA with an eye on co-hosting the 2034 World Cup.

Despite all these achievements, the summits in Thailand saw some challenges.

First of all, the United States sent a downgraded delegation to the ASEAN engagement. Some ASEAN states had expected President Donald Trump to come to endorse the ASEAN Indo-Pacific Outlook document and reassure Southeast Asian economies caught in the crossfire of Sino-American trade confrontations. Much to their disappointment, Trump did not show up, neither was he bothered to dispatch the "Two Mikes" (Pence or Pompeo) to attend the summits.

While some pointed to the impeachment inquiry against Trump and the American recent trade spats with Thailand as excuses, these face-saving theories were all proposed to cover up an inconvenient truth: Trump does not care about Southeast Asia and disapproves of multilateralism as ASEAN's fundamental modus operandi. An ardent unilateralist and chauvinist, the erratic US president had every reason to give ASEAN-related summits a ridiculing cold shoulder. In protest, a majority of ASEAN leaders skipped the ASEAN-US meeting.