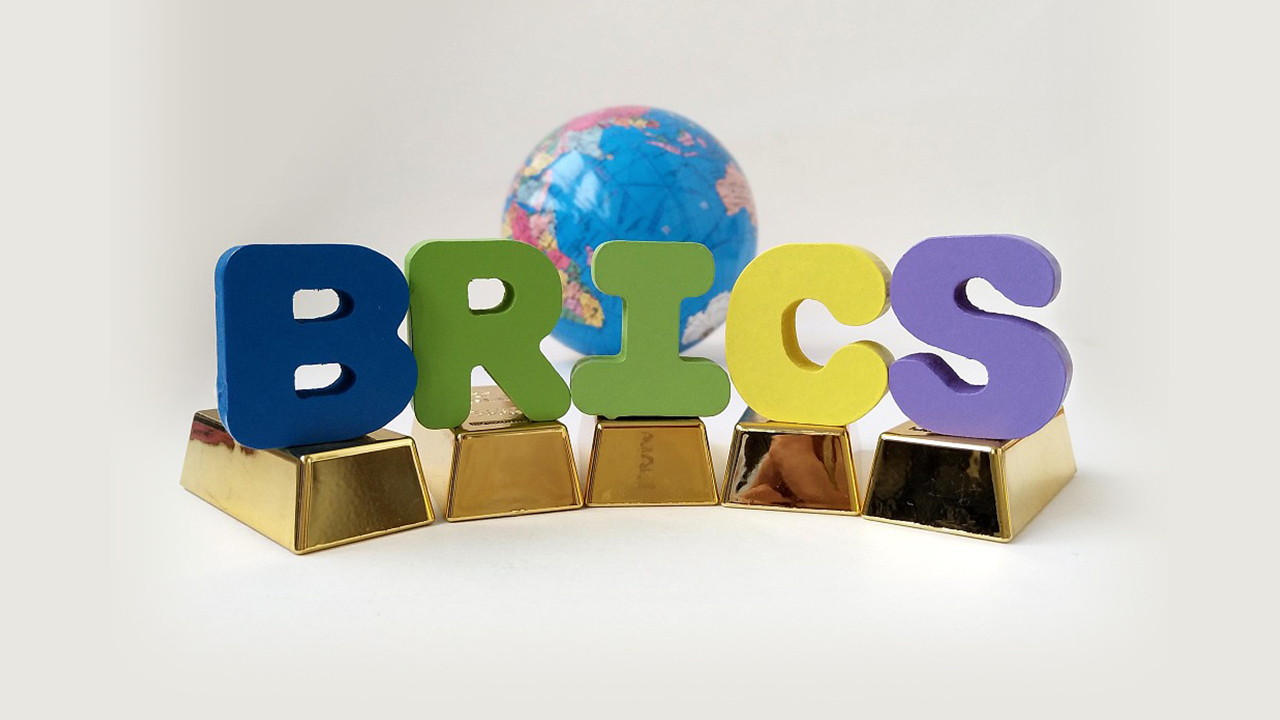 In light of India and Brazil becoming increasingly antagonistic towards China, one can be forgiven for suggesting the BRICS club of major emerging economies might be falling apart. A house divided cannot be expected to stand, after all.

In 2001, Jim O'Neill, the executive of Goldman Sachs, coined the acronym BRIC (Brazil, Russia, India and China), suggesting that the four major developing economies would one day replace the G7 countries (comprising the U.S., the UK, Germany, Japan, France, Italy and Canada) as the world's biggest economic club.

At that time, the BRIC had over 40 percent of the world's population and 20 percent of its GDP in purchasing power parity (PPP) terms. Their average country growth rate was almost five percent, more than twice that of the G7's less than two percent.

China, Brazil, India and Russia formalized the BRIC in 2006 and held its first meeting in 2009. South Africa was invited by China to join in 2010, expanding it to all five continents and renaming it BRICS.

Since then, BRICS has come a long way, surpassing the G7 in PPP terms with a combined GDP of $37 trillion compared to that of the G7 nations' $34 trillion in 2019. Along the way, the five economies instituted the New Development Bank and Contingency Reserve Arrangement, respectively a development bank and fund to help nations weather short-term currency issues.

China played a large role in making the BRICS what it is today. Its 2008 stimulus package had significant spillover benefits on Brazil, Russia and to lesser extent, India. China purchased large quantities of resources from Brazil and Russia and some from India to build infrastructures, and implement other economic and employment enhancing projects.

The economic and trade relationships expanded since then with massive Chinese investment in the resources and infrastructure sectors through the Belt and Road Initiative. For example, trade with China enhanced economic growth and improved people's livelihood in India. Chinese-made consumer goods such as smartphones and televisions were affordable and in high demand, attracting new businesses.

One could therefore argue BRICS is a "marriage made in heaven" because members can help each other in realizing their economic potential. The economies are highly complementary, with Russia, India, South Africa and Brazil fueling and sustaining China's manufacturing comparative advantage with their massive endowments of oil, gas, iron ore and other resources. China has the resources and expertise to build its four partners' infrastructure networks and invest in their industries. And with their combined huge population of almost three billion, inter-BRICS trade would bring enormous economies of scale, competitiveness and long-term sustainable economic growth.

However, India and Brazil viewing China a "threat" rather than an "opportunity" could risk BRICS falling apart. Indian Prime Minister Narendra Modi walked away from the Regional Comprehensive Economic Partnership mostly because India fears that China will "hurt its manufacturing," while Brazilian President Jair Bolsonaro's anti-China sentiment was based largely on ideology.

Bolsonaro ran on an anti-China platform, accusing China of trying to "own" his country. Though softened after elections because China is Brazil's biggest or major customer and investor, his anti-China sentiments remain intact.

Bolsonaro blocked Chinese technology firms Huawei and ZTE from participating in the country's 5G rollout and vowed not to buy SinoVac's COVID-19 vaccine. The refusal to buy Chinese vaccine was opposed by the country's vice president and other politicians.

Modi's anti-China stance was largely driven by rising anti-China sentiments, the COVID-19 pandemic and faltering economy. The Reserve Bank of India estimated that Modi's ill-advised 2016 "demonetization" policy of taking large currency notes out of circulation cost 1.5 million jobs and reduced GDP by nearly one percentage point. The surge of the COVID-19 pandemic made the Reserve Bank project India's economy would contract by 11 percent in 2020.

Furthermore, deciding to partner with the U.S. by joining the quadrilateral security arrangement (QUAD) and signing a defense pact with America, Modi hopes that it would better serve India's national interests.

However, playing the "China card" could backfire on Modi and Bolsonaro. Help from developed countries, including the U.S., might not be forthcoming because they are having problems of their own.

Europe is struggling to curb a second wave of COVID-19, forcing the continent's major economies to further lockdowns. The number of daily U.S. COVID-19 infections remain uncontrollable, sinking its economy further down. The same is true in Australia and Japan.

In short, "decoupling" from China could "deep freeze" their economies, possibly costing Modi and Bolsonaro their jobs in the next election. But Modi and Bolsonaro are populist politicians desiring a good legacy, putting national interests over theirs. For this reason, BRICS could live for another day. The BRICS summit on November 17 could shed more light on the matter.