OPINIONS Is China 'bigger problem' for US midterm elections?

Is China 'bigger problem' for US midterm elections? 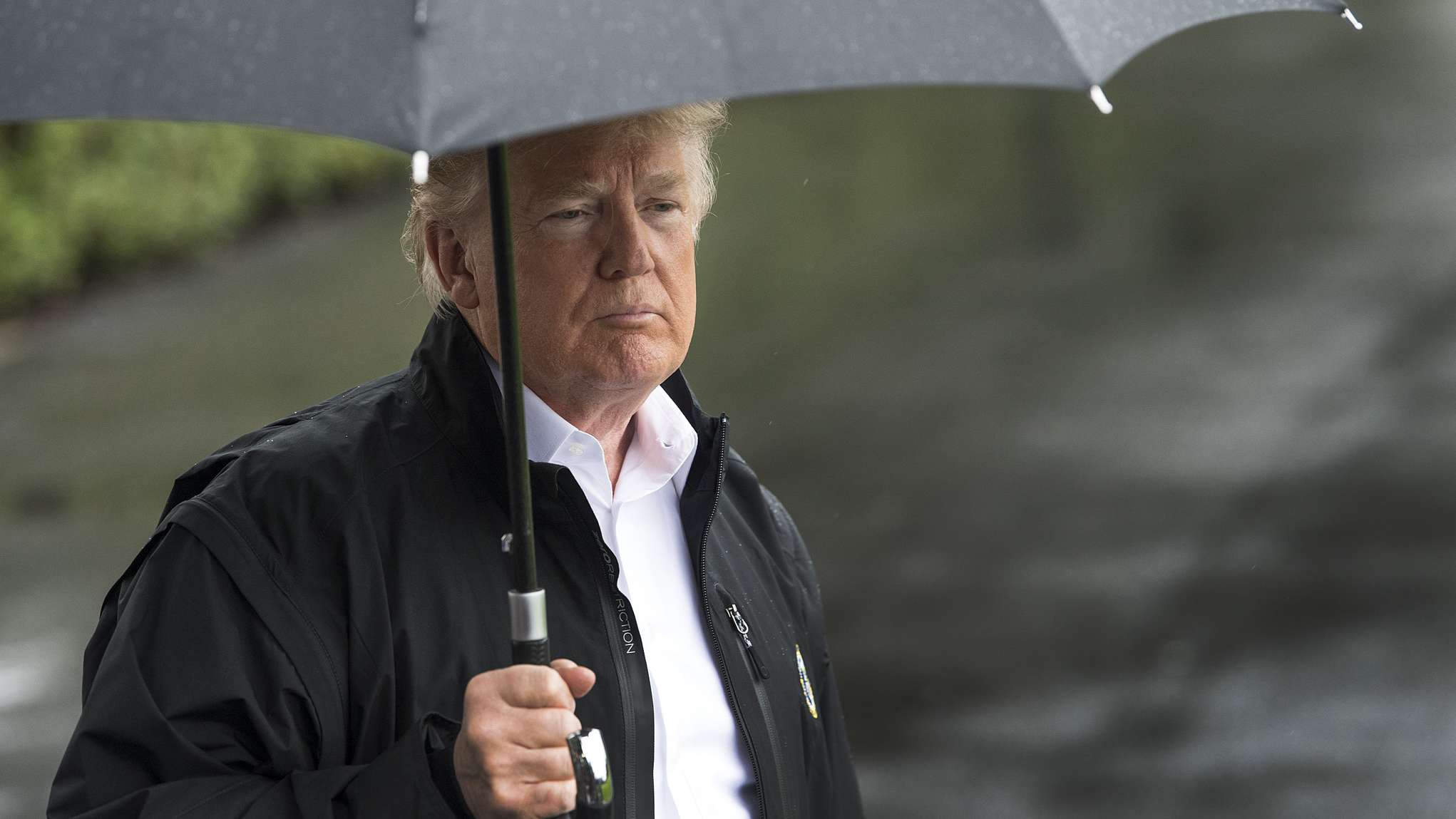 Editor's note: The article is based on an interview with Wang Dong, deputy executive director of the Institute for China-US People to People Exchanges at Peking University in Beijing. The article reflects the author's opinion, and not necessarily the views of CGTN.

Confronted with a “yes or no” question regarding Russia's meddling in the 2016 election, in an interview with journalist Lesley Stahl, US President Donald Trump answered with a firm note.

But he leaned just a little bit forward, slowed down his speed to emphasize his following point.

“But China meddled too!” And to be honest, he thinks that China is a “bigger problem.”

Following Trump's accusation at the UN Security Council meeting that China is attempting to interfere in the coming US mid-term election, Vice President Pence elaborated in his Hudson Institute speech, saying China has initiated “unprecedented efforts” to influence America's public opinion. But until today, no evidence has been released.

At this key point, it is but very obvious that Trump is trying to divert the attention from the Muller Investigation, and build a common enemy of all Americans to win in the November 6 mid-term election, which the Washington Post has painted a rather disappointing picture for the GOP. An analysis titled “In Trump country, Republican candidates this year fall flat” has found out that Republicans who are running in several key states are “behind in polls by double digits.”

In the interview, even Lesley has seen through Trump's trick when he is asserting China's meddling and responded with a surprising note: “This is amazing. You are diverting the whole Russia thing.”

Although Trump wasted no time in boasting his achievements in the economic and job market, he really should be worrying the inequality that's getting worse partly due to his Tax Cuts and Jobs Act, according to the research done by Moody's Investors Service. The report concludes: “Should inequality go unaddressed, social tensions will continue to rise, leading to a more fractious political landscape that increases political risk, and with it a less predictable policy environment.”

These meddling accusations against China are not groundless; they are surreal to the international community. When Pence described America as a victim of China's interference and a lamb at China's disposal, he seems to forget that America is the most powerful country in the world and that America itself has just the worst record in interfering in other countries internal affairs.

In 2018, Trump signed the Taiwan Travel Act, which allows officials to travel between the US and Taiwan at all levels. Some senators even proposed a bill that any country cuts off its ties with Taiwan would face punishment from the US. And the country has illegally entered in China's sovereign territorial waters in the South China Sea, in the name of “freedom of navigation.” Not to mention that the pain it has caused in the Middle East for millions of people.

So what's behind America's shamelessness?

Part of the problem is perhaps that the White House is indulged in a “self-righteousness” mentality where they see themselves in the moral high ground and a defender of a free world. And as the global leader, they automatically make exceptions for themselves. It is a dangerous position as one can easily go one step further and claim that the US is above international law.

Is China really the enemy of Trump's presidency? Perhaps it is his self-indulging mentality, his unfinished promise to make America great again and international community's distrust with him that he should really be worrying about.