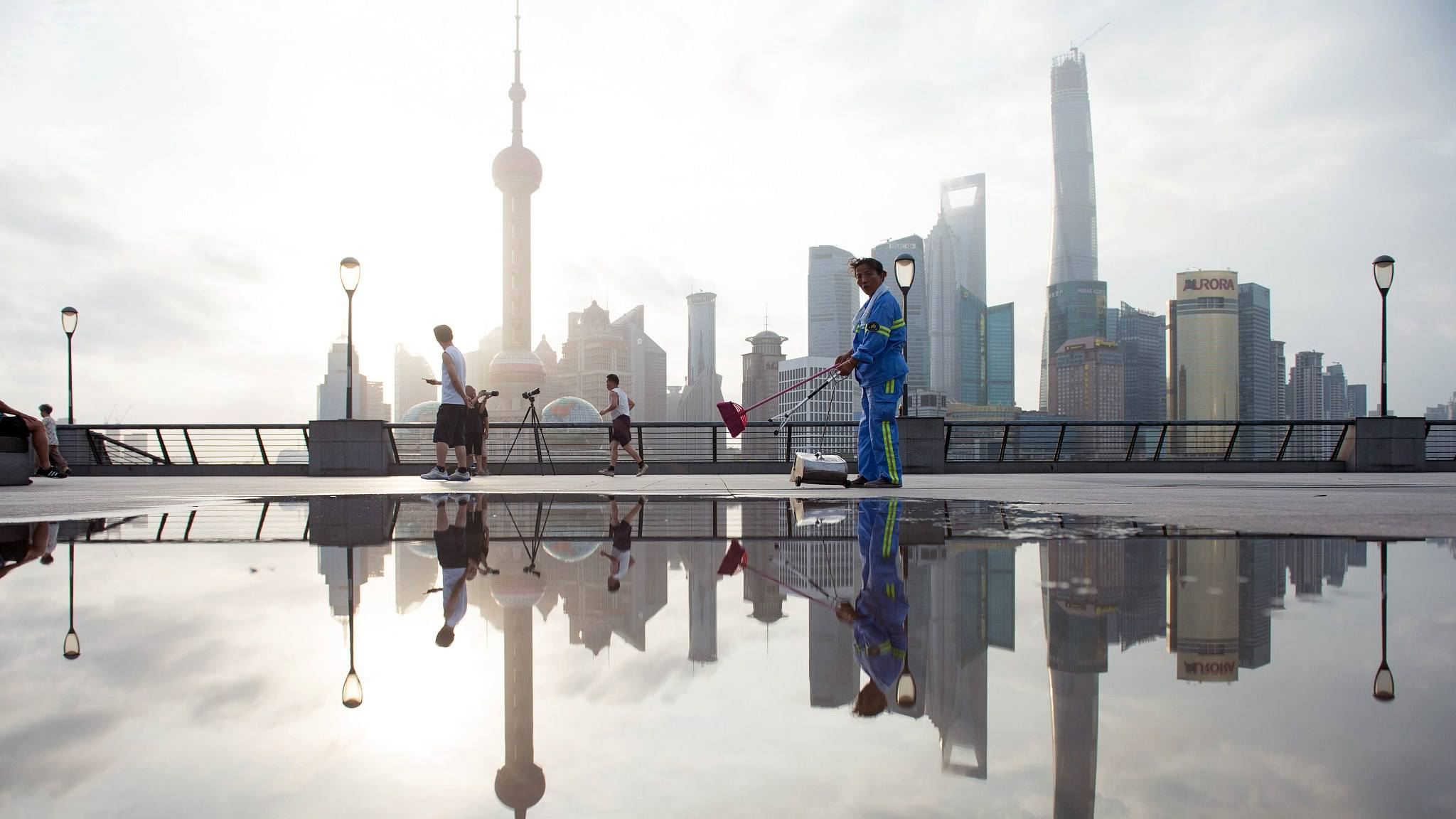 On September 24, the US-based television network CNBC published an article titled, "Trump's tariffs threaten China's economy." It already has cracks, suggesting China's economy could collapse. One is entitled to an opinion, but whether it makes sense depends on the assumptions and the quality of information incorporated in forming it.

A look at China's debt position and economic performance might shed light on whether the CNBC article has merit.

Compared to other financially influential countries, China's Debt/GDP ratio was relatively low in 2017. 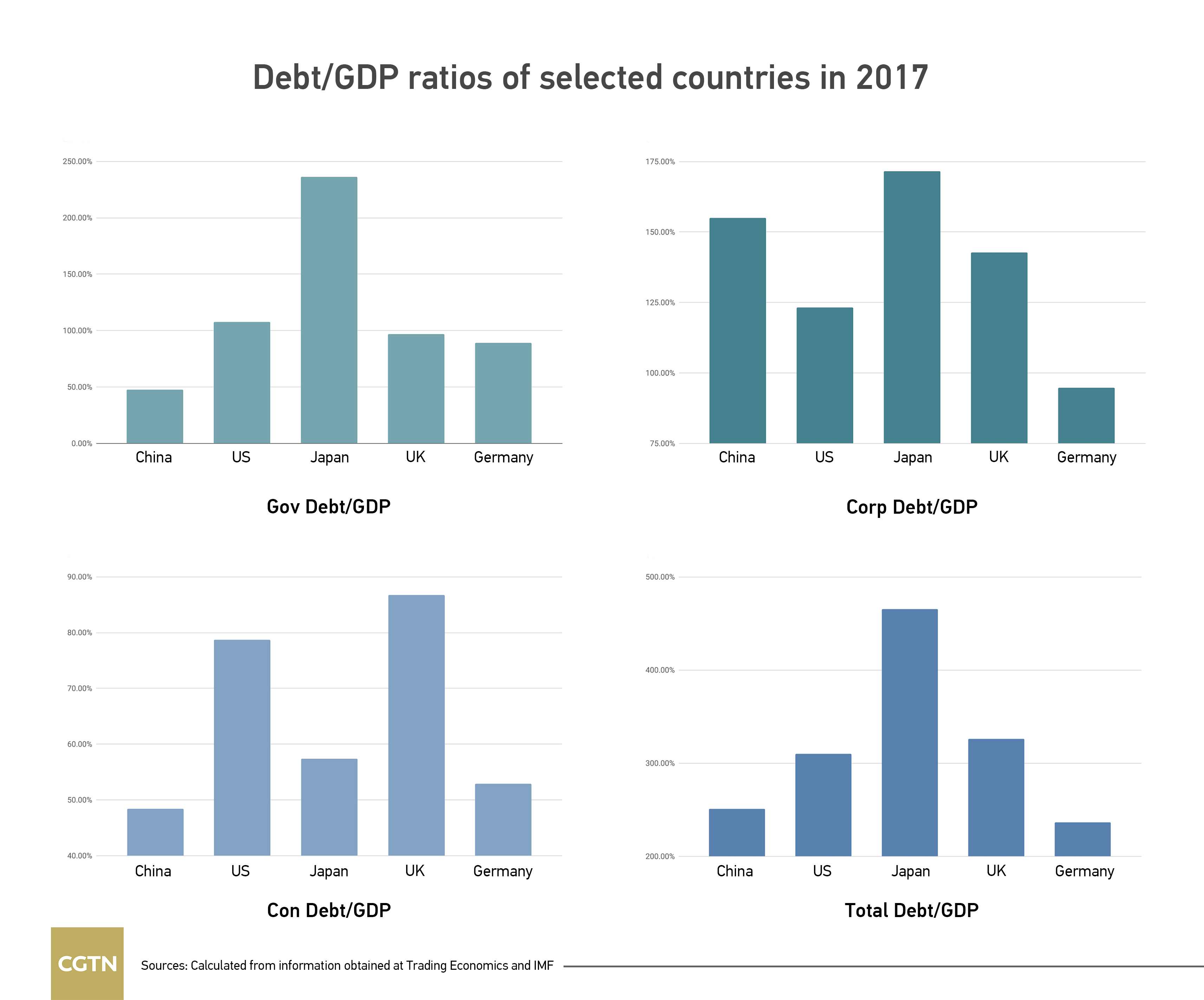 With a debt/GDP ratio of less than 20 percent, the central government can mount large and effective stimulus packages as it did in 2008 to reverse economic woes.

Local governments, owing about 30 percent of the public debt, are loan guarantors in private sector projects.

Moreover, the governments borrow from themselves since they own the banks.

Saving over 25 percent of disposable income and incurring relatively low personal debts, the 1.4 billion population has massive spending power. Though consumer debt is climbing, wealth is also rising largely due to housing purchases.

China's corporate debt is unique in that it is largely attributed to state-owned enterprises (SOE) borrowing from state-owned banks (SOB). Since they both belong to the state, it is like family members lending to each other.

With the exception of Japan, China's debt is overwhelmingly internal, shielding it from external interference or shocks. However, the government is concerned with rising debt and is taking steps to preempt a potential financial issue.

It is true that China's debt-financed investment in infrastructure and other capital assets was massive, but it was in part responsible for the country's “economic miracle.”

The comprehensive infrastructure attracted both foreign and domestic investments, giving the cliché, “to gain wealth one must build roads," a whole new meaning. The railways, roads, airports, shipping ports and other infrastructure also generate revenue to service the loans.

Critics' prediction of a massive housing or financial bubble did not materialize because massive housing building was part of a strategy in making domestic demand the engine of growth. That policy worked in that consumption accounted for over 80 percent of GDP growth in the 2017/18 period, according to the National Bureau of Statistics. 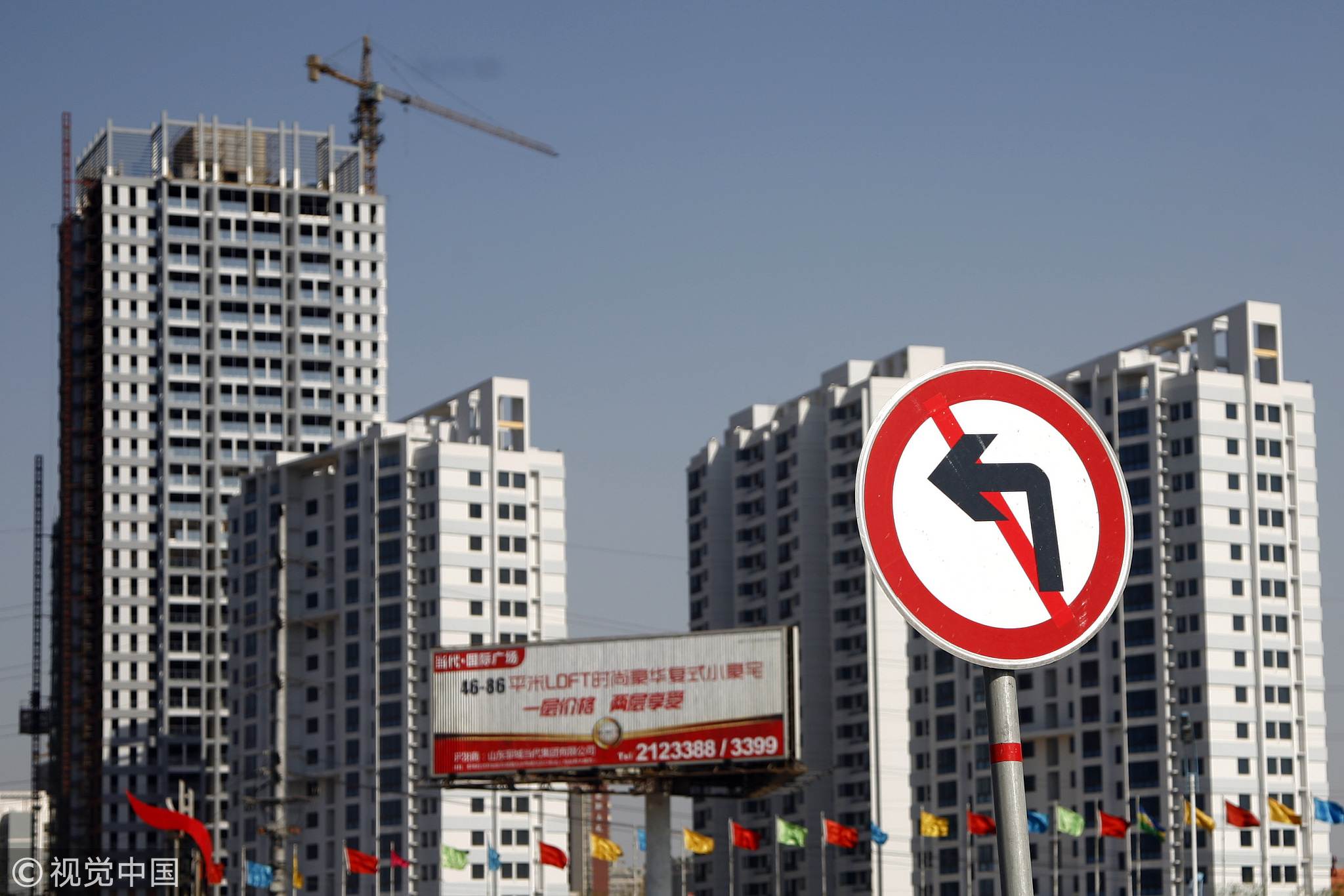 With regards to investment accounting for 44 percent of GDP mentioned in the article, that was a gross investment composed of investment spending in previous years and new investments made in the current year.

The US-based bank, J.P. Morgan, estimated that making allowances for depreciation or discounting old investment spending, net investment (figure developed nations use) might be less than 30 percent of GDP, not far from the article's 25 percent for developed economies.

The CNBC article suggested that the over-580-billion-US-dollar 2008-2009 stimulus package has imposed a debt burden for the country. The opposite, in fact, was true.

The package not only reversed the 6.5-percent growth to over 9-percent annual growth from 2009 to 2014, it also pulled resource-based economies such as Australia, Brazil, Russia and Canada out of a recession that plagued the US, EU and Japan.

Because of the package, China has been the biggest contributor to global economic growth since the 2008 US-originated financial crisis, estimated at over 30 percent by the IMF.

Niall Ferguson, the US-based British economic historian, has a point in saying China's huge stimulus package and “creative” monetary policies of the US central bank prevented the global economy from plunging into a 1930-era Great Depression (in the aftermath of the 2008 financial crisis).

By selling bonds to the US Federal Reserve and using the money to bail out firms and banks deemed “too big to fail,” the government prevented the US economy from falling into a 1930-era depression.

Instead of “drowning in a sea of debt,” China's economy has been growing at over 7 percent annually since 2009 and is expected to grow at between 6.0 percent and 6.8 percent year-on-year over the next several years.

Though not as high as the 10 percent recorded between the 1980s and 2014, China's economic performance still outshines that of the major developed economies. Besides, the lower growth is not a bad thing because going slow minimizes the adverse effects of policy mistakes and waste as in the pre-2014 period.

However, China, as stated earlier, is concerned about rising debt and the government is taking steps to preempt future debt issues.

The CNBC report seemed to suggest China's one-child policy will dampen economic growth within the next 30 years. The assumptions behind the prediction are an aging population that could reduce the productive labor force which would dampen growth and might push China into the “middle-income trap,” keeping it in perpetual underdevelopment.

Who knows what will happen 30 years from now, but the UK-based HKSBC and IMF recently published reports that China will replace the US as the biggest economy by 2030. These two institutions clearly disagree with CNBC.

It also could be argued that the one-child policy might have saved China from a greater overpopulation issue. Had it not for the policy, China would have an additional 250 to 450 million mouths to feed. To minimize the demographic issue, all China needs to do is raise the retirement age.

Whether China is buckling under the weight of Trump's tariffs and showing cracks are unclear, but the assumptions and information behind the CNBC article's assessment are at odds with the country's economic and financial realities. And given the government's history of implementing timely and effective remedial policies, China might once again prove its Western critics wrong.