OPINIONS Is 'delete Didi' drive an answer to safety concerns?

Is 'delete Didi' drive an answer to safety concerns? 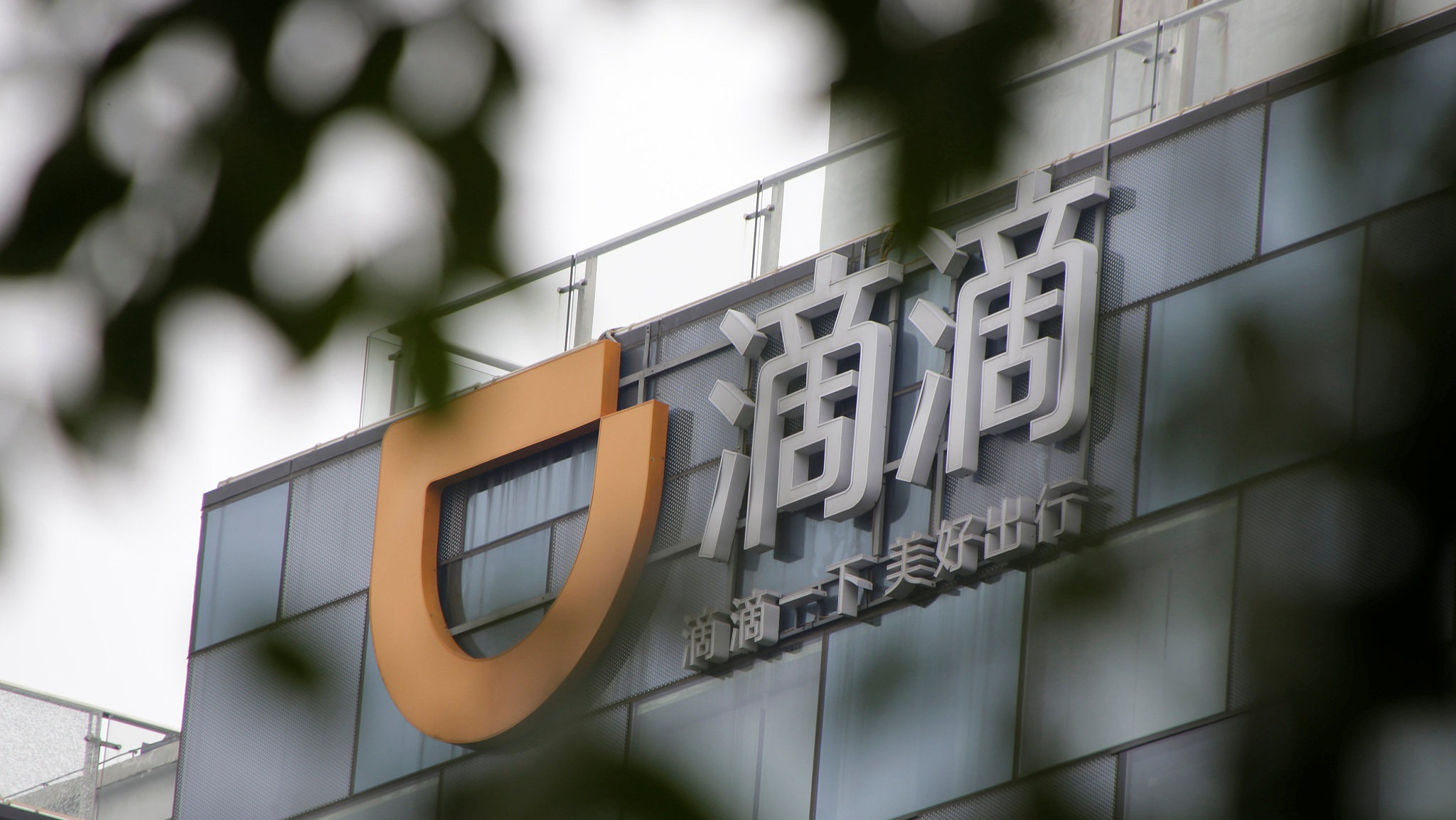 Editor's note:  Wu Jun is the associate professor at Institute of Law at Chinese Academy of Social Science and Cai Tuanjie, deputy director of the Transportation Services Department of the Ministry of Transport. The article reflects the author's opinion, and not necessarily the views of CGTN.

The second tragedy in three months…

A driver murdered last Friday a 20-year-old female Didi's Hitch service passenger. He was able to commit the crime despite an earlier passenger complaining about his behavior, according to local police in China’s southern province Zhejiang.

The driver has been arrested and the police are investigating charges of robbery, rape, and murder against him. A female flight attendant who used Didi was murdered in May.

The hitch service itself carries major risks. If you want to profit from it, you must have a top-notch supervision system. Technology often grows much faster than the society thinks. Such new industries do provide convenience, but our demand for safety and privacy is still there.

The Hitch car-pooling service has been suspended, two senior executives at the company were fired. The founder of DIDI Cheng Wei and President Jean Liu have apologized and promised changes to its business model.

"We thought we were using technology to build a better world of mobility six years ago when we started this business, the tragedy reminded us we have walked this path without enough respect and humility," Didi said in an apology statement.

The firm said it would put safety ahead of growth in the future.

"We raced non-stop riding on the force of breathless expansion and capital through these few years, but this has no meaning in such a tragic loss of life," it added.

However, Didi's apologies were seen as a PR stunt rather than genuine contrition by the public.

Founded in 2012, Didi had grown to handle about 25 million rides a day by the start of 2018, when it claimed more than 450 million users and about 21 million drivers. Didi is the result of a merger that occurred in February 2015 between Tencent-funded mobile taxi-service app Didi Dache and Alibaba-backed Kuaidi Dache.

Some say monopoly is one of the most important reasons Didi being so arrogant in the face of the market. Since the acquisition of the Kuaidi, merger with Uber China, Didi has become the absolute oligarch of the domestic travel market. In this case, even if it does not meet the user's needs as before, its monopoly dividend can still occupy an absolute market share. In this sense, the monopoly of Didi does push up the cost of passenger travel and reduces the user experience.

In August 2016, the Ministry of Commerce began an anti-monopoly investigation into the merger of Didi and Uber China. Two years passed, the relevant findings have yet not been released. Didi's dominance in the online car market is inevitably harming the interests of the industry and consumers.

DIDI is not the only ride-hailing service to face a backlash over safety concerns.

In April 2018, 14 female users in the United States who were sexually assaulted or harassed by Uber drivers jointly sent a letter to Uber's board of directors stating that they had initiated a class action lawsuit with the judiciary and requested a public hearing.

CNN later issued a survey saying that at least 103 Uber drivers have been accused of sexual assault or sexual abuse in the past four years.

In June 2017, CEO and founder of Uber Travis Kalanick resigned.

The latest death has spawned fury among users, and many say they will delete Didi app. Deleting Didi is unlikely to remove Didi from the top of China's ride-hailing market. Difficulties facing the regulation of ride-hailing platform are not only in China and need efforts of the government, media as well as the netizens.

"We demand that Didi immediately suspend its hitch service and stop accepting new drivers. Tangible solutions will be released before the first of September. And we will [will] make sure the operation data of ride-sharing platforms can be accessed in real time to prevent future incidents," said Cai Tuanjie, deputy director of Transportation services department of the Ministry of Transport.