OPINIONS Is Evergrande Group in a real or imagined crisis?

Is Evergrande Group in a real or imagined crisis? 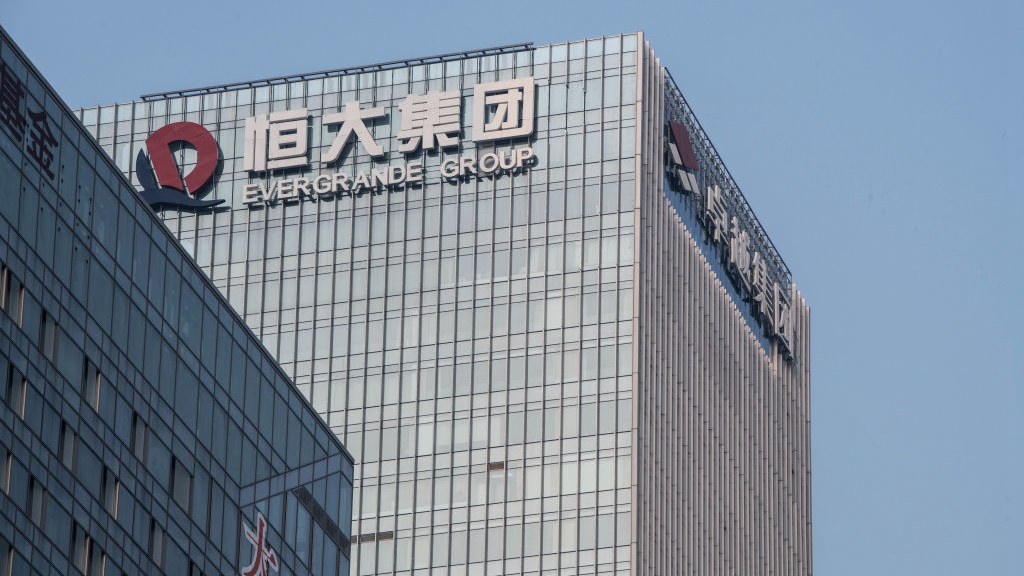 Editor's note: Wang Jianhui is the deputy general manager of the research and development department at Capital Securities. The article reflects the author's opinions and not necessarily the views of CGTN.

It's not news that China Evergrande Group, the top real estate developer in China, has been experiencing capital and funding problems since the second half of last year. In the past several months, however, many investors have been seriously worrying about possible insolvency of the company and potential impact on the industry and financial sector.

With a terrifying total debt of about 1.967 trillion yuan by the end of June this year, the company, if it defaults on its obligations, indeed poses a threat to the stability of both financial and property market. If someone assumes, however, that Evergrande could be the "Chinese Lehman Brothers" based solely on the data, he or she may misjudge the situation in the property sector and underestimate the depth and resilience of the financial system.

Unlike Lehman Brothers, the biggest holder and dealer of "poisonous" mortgage-related assets, whose failure was instantly contagious in the whole financial market, Evergrande, basically a downstream part in the financial supply-chain (as a borrower), could cause in the worst scenario relatively confined risks, which are mainly concerning its business partners, such as constructors and about 20 commercial banks.

By the end of this June, the company had 666.9 billion yuan in account payable to third party trades. That's equivalent to 540 million yuan for each project nationwide. Most of such obligations are in the form of or are turning into tangible assets such as materials, equipment or unfinished buildings.

Given the company's expertise in the property business, it is highly unlikely that all the 1236 projects will fail with nothing valuable left. If all the development works could continue and finish eventually, the creditors would recover at least part of their claims.

More importantly, Evergrande is so far the black sheep of the Chinese property industry, which in contrast to the fragile U.S. broker-dealer industry (with leverages ranging from 23 to 33 times of equity) prior to the 2008-09 crisis.

While the industry's overall leverage ratio (equity/debts) was stable between 3.1 to 3.7 times during the past decade, the company's level reached 6.02 and 6.27 times in 2016 and 2017 respectively and still remains over 4.78 times currently.

The company's account payable to third party trades has been equivalent to 141-149 percent of the revenue during 2020 and first half of 2021, while the average level of the leading peers such as China Vanke and Poly Developments was between 67 percent and 85 percent, meaning that the company generates income at much higher expense of the business partners.

Albeit leading the sales in the industry for several years, the company's earning power was weak and the operations were less efficient due to its costly expansion into the unrelated areas such as new energy car-making; its return on equity (ROE) was 4.8 percent in 2019 and 2.3 percent in 2020, comparing with the leading peers' average of 18.7 percent and 17.7 percent respectively. The profit per employee was 129,800 and 65,500 yuan versus the average of 357,200 and 314,300 yuan in the same period. 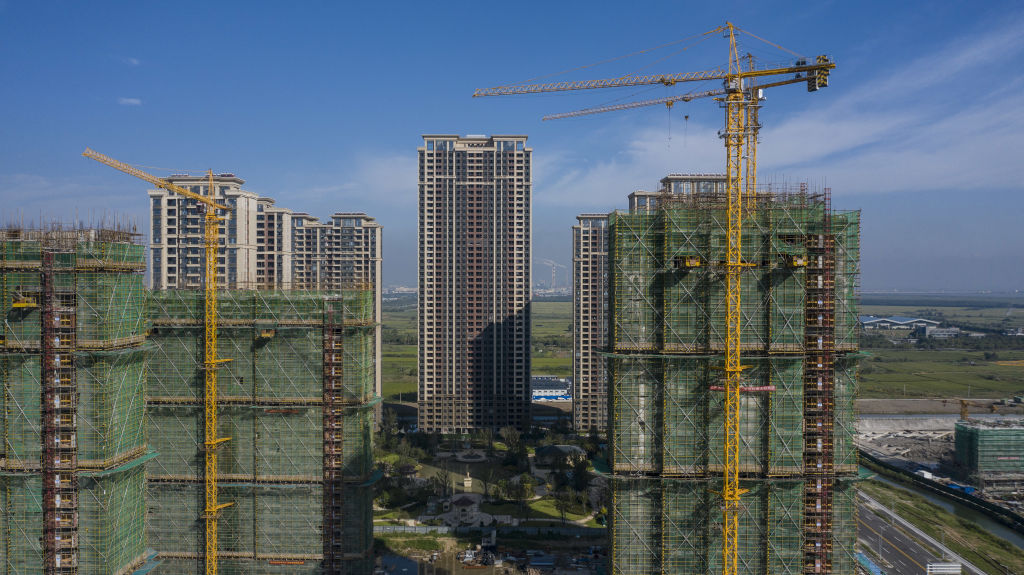 Among the total debt 29.1 percent, or 571.8 billion yuan, is outright borrowings, which consist of bank loans (73.5 percent) and bond issuances (26.5 percent). The seven largest creditors among the 20 banks including China Industrial Bank, China Construction Bank, and China Agriculture Bank have a total loan outstanding of 69.2 trillion yuan, and their maximum risk exposure could be no higher than 0.6 percent of their assets. And the imminent threat may come from the 220.4 billion yuan, or 52.4 percent, of bank loans will be due within a year.

Considering the routine practices of Chinese banks, all the Evergrande loans could be somewhat protected by the company's land reserves as collaterals, whose initial value upon purchase amounts to 456.8 billion yuan.

Under the Chinese regulations, the majority of real estate-related loans cannot be included as underlying assets in the asset-backed securities (ABS, 4.95 trillion yuan in scale, or 15.6 percent of Chinese bond market) and re-sold to investors, thus the defaults, if eventually happen, won't impact the whole system like the pandemic.

As to the bonds, with the maturities mostly ranging from two to four years, they are mainly denominated in U.S. dollar and currently in normal trade in Singapore Asian Dollar market; their scale, $19.6 billion, accounts for 1.4 percent of the local outstanding volume. Should the worried defaults happen, they would make the headlines for some trading days but not be "bad" enough to disturb the market.