OPINIONS Is immigrant-bashing a vote winner for the left?

Is immigrant-bashing a vote winner for the left? 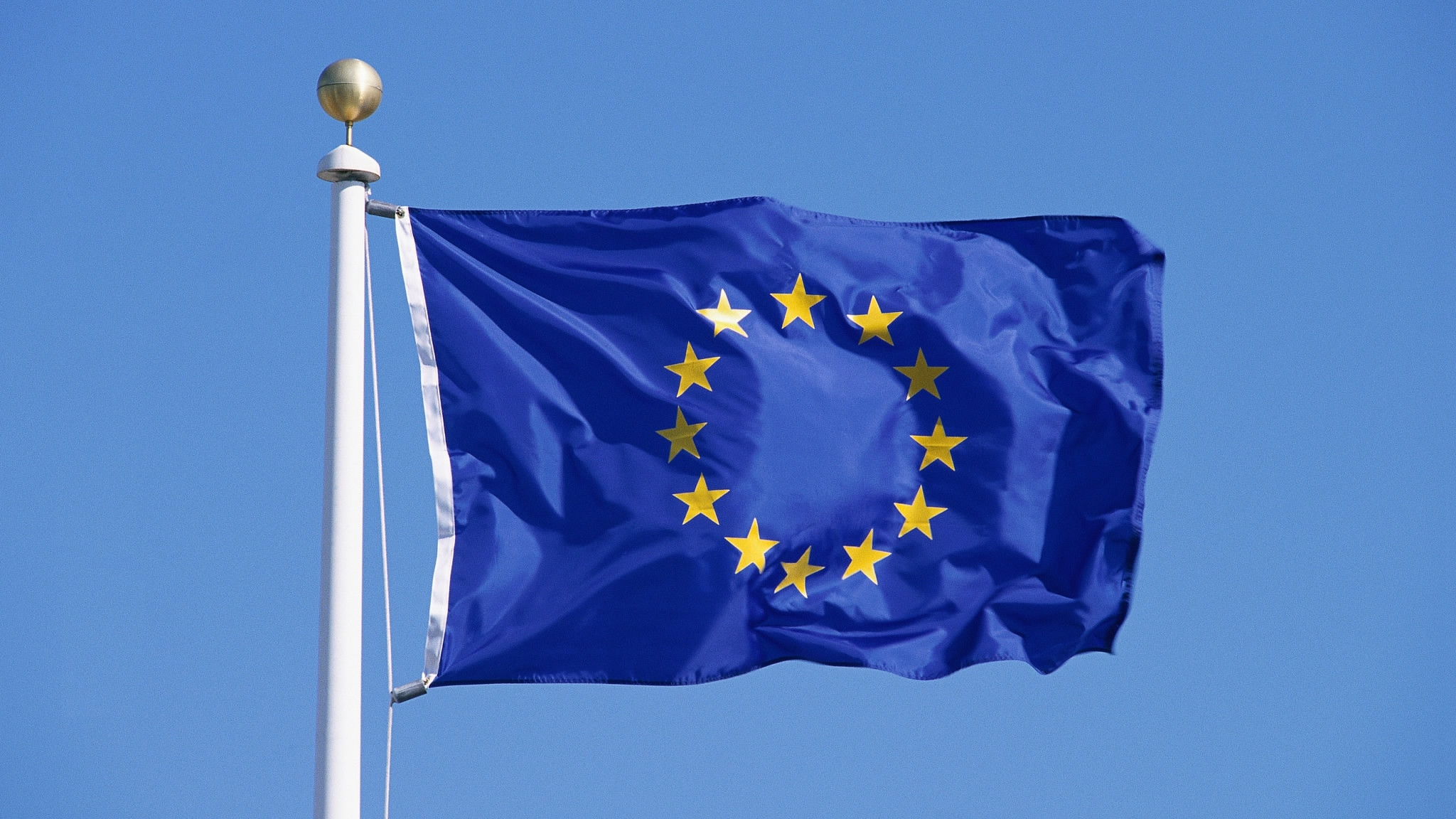 Is a hardline position on immigration the key to electoral success for Europe’s beleaguered center left? Denmark’s Social Democrats certainly think so. They took first place in a general election this month after arguing that immigrants threaten the country’s social cohesion and generous welfare state. The far-right Danish People’s Party, whose line that message echoed, suffered significant losses.

Center-left parties undoubtedly need to bolster their appeal. In last month’s European Parliament election, their share of the vote plunged to new lows in Germany, France, Italy, and Britain; they finished first in just five of the European Union’s 28 member states. And while center-right parties have also languished in Europe’s increasingly polarized and fragmented political environment, they have not flagged as much as center-left parties.

But notwithstanding the Danish Social Democrats’ victory, opposing immigration is not the answer. Though some voters have deserted center-left parties for populists who blame immigrants for everything, no self-respecting progressives should be aping the far right. Principles aside, such a strategy will generally backfire.

There has always been a tension at the center of Europe’s social-democratic coalition. While its working-class supporters tend to favor egalitarian policies out of self-interest, its middle-class constituents do so out of a principled belief in economic fairness (or at least as a means of signaling that virtue). Immigration cuts across that divide. Newcomers are often poor, needy, and non-white. Whereas the principled egalitarians of all classes want to help them, many working-class voters view them as a threat; their own needs, they feel, should come first.

In good times, bountiful welfare spending papers over this problem. But in an era of sluggish growth, when the demands of an aging population are straining overstretched taxpayers, distributional struggles have become more salient. Making matters worse, rising economic insecurity has led many working-class voters to emphasize their ethnic identity more.

These developments are forcing social democrats to confront a question they would rather fudge. Is their primary purpose to represent the working class, or to advance social justice more broadly? Should they be liberal on immigration for egalitarian reasons, or illiberal in deference to many working-class voters’ preferences?

Leftish social conservatives favor the latter option, arguing that liberal progressives’ championing of cultural diversity undermines the social solidarity – and thus the welfare state – that all social democrats cherish. The argument is seductive. But it is also flawed.

For starters, there is little evidence that cultural diversity actually does undermine solidarity overall, let alone the welfare state. Super-diverse cities such as London and Berlin are reliably progressive, while homogenous rural areas are typically more conservative. Though Robert D. Putnam of Harvard University shows that many white Americans object to redistributive policies that benefit blacks, this finding has not been replicated in Europe. And even in places where solidarity does fray, Europeans still want the welfare state to insure them against risks such as illness.

Far from threatening an aging Europe’s generous welfare states, hardworking young newcomers are needed to sustain them. Instead of lashing out at immigrants, progressive politicians need to address the corrosive perception that some people are abusing the system.

In fact, social democrats’ declining popularity has little to do with immigration. Their working-class base has shrunk because manufacturing jobs have disappeared and trade unions have declined. Worse, many working-class voters have been hit hard by center-left governments’ own labor-market and welfare reforms. And after bailing out the banks, social democrats offered no real alternative to post-crisis austerity policies. It is little wonder that they now find themselves on the receiving end of today’s anti-establishment rage.

As recent elections show, the traditional social-democratic base is now scattered. Some voters have moved to the far right or radical left. Others no longer vote. Still others (notably, professionals and social liberals) have gone for the Greens or parties such as French President Emmanuel Macron’s La République En Marche !

Thus, even if a lurch to the far right did win back some social democratic voters, it would also accelerate the loss of votes elsewhere. In Denmark, the Social Democrats’ share of the vote was actually slightly lower than it was four years ago; the real gains went to various liberal, social liberal, and socialist parties. And by legitimizing populism, an anti-immigrant stance encourages people to vote for the real thing next time.

The days when parties representing “capital” and “labor” dominated European politics are over. Even in Spain, Sweden, and other countries where the center left still leads, its support is lower than a decade ago. But center-left parties could prosper once again if they avoid pursuing the agenda of the far right.

One option is simply to wait for the electoral cycle to turn. This seems to have worked for the Dutch Labour Party (PvdA), which has bounced back now that it is in opposition. Germany’s Social Democrats (SPD) may eventually opt to do the same, by quitting the country’s longstanding grand coalition. Another option is to chart out a viable left-wing alternative, as Portugal’s Socialists have done, or to seek common cause with social liberals and Greens, as Macron has done in France.

At any rate, progressives need to offer a bold vision for ensuring both economic dynamism and social justice in an era of technological disruption and climate change. They need to provide both opportunities and security to those who feel threatened by economic change. And above all, they must reject divisive nativism and misplaced nostalgia, and instead seek to unite voters around a progressive and inclusive vision for the future.