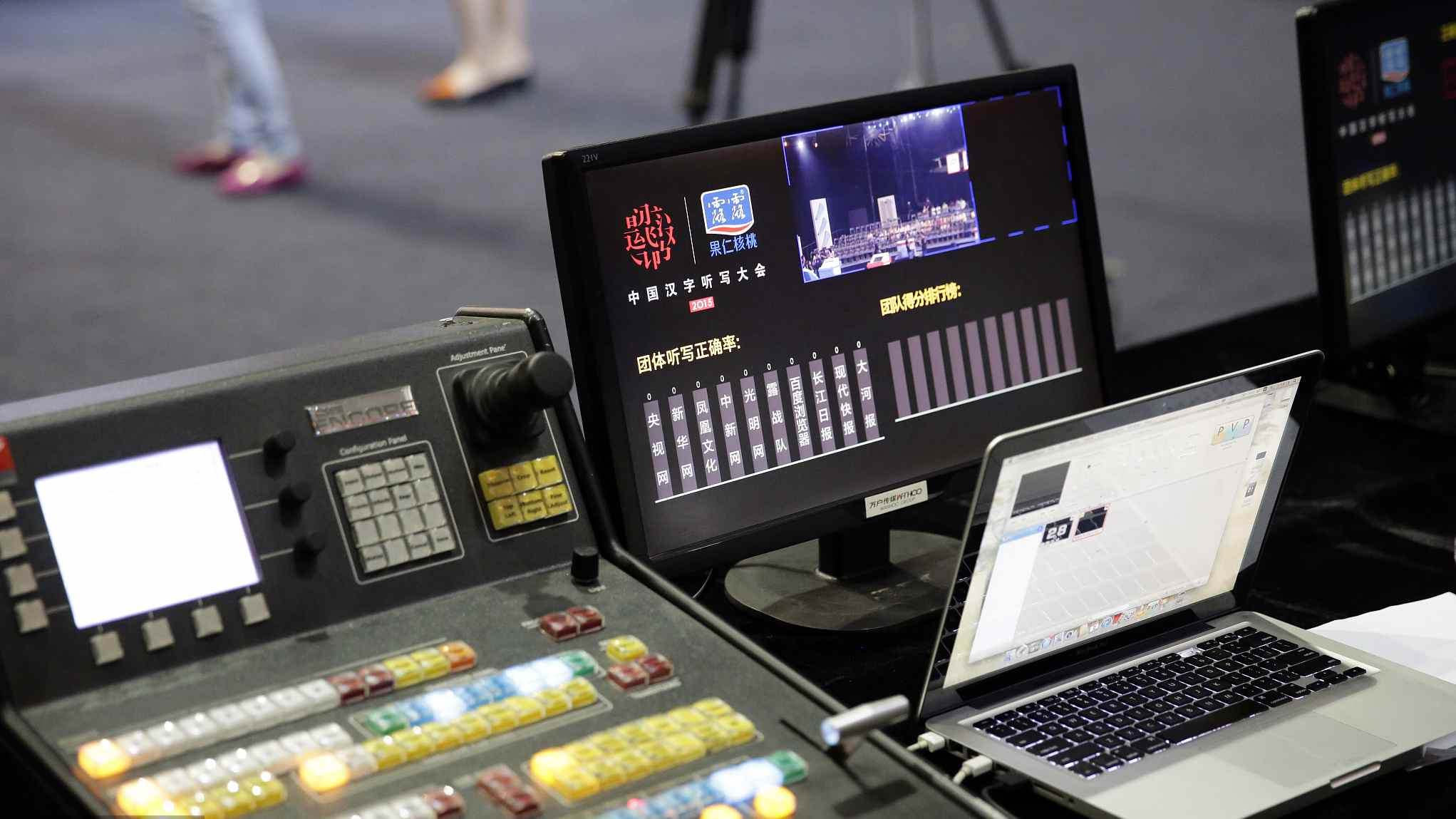 Editor's note: Yang Hanyi is a senior editor at Guancha Syndicate and assistant researcher at Chunqiu Institute for Development and Strategic Studies in China. The article reflects the author's opinion, and not necessarily the views of CGTN.

China was a latecomer to the World Wide Web. It was not until 1994 that a tiny fraction of Chinese people began to gain access to the online world. But things took off at a lightning speed and Internet penetration started to grow exponentially. In 1998, China's Internet population had just crossed the one million mark, now that number is over 800 million.

The cyber landscape in China is not, as some outsiders think, a neatly filtered sterile environment. It is exactly the opposite. With countless websites, BBS forums, chat rooms, messaging apps, social networking services, streaming platforms, and news aggregators, China's Internet scene is vast and diverse. People from all walks of life share their stories, show off their talents, express their views, flaunt their wealth, and virtually argue about everything online. Such dynamics have given birth to an incredibly wide array of Internet slang terms.

China's Internet language has experienced some profound changes over time: from the earliest "GG", "MM" (appellations for young men and women) in the 1990s which were confined to specific contexts, to the Internet carnival in 2009 with a random gamer's thread that read "Jia Junpeng, your mom wants you home for dinner", which was appropriated in thousands of contexts, to the popular "skr" popularized by Kris Wu in 2018.

Today, after realizing the importance of staying close and relevant to Internet-savvy millennials, even state media and government authorities have begun embracing the trend.

Yet still, in the eyes of many august cultural gatekeepers in China, netspeak is raping the language, thereby vandalizing a heritage that every Chinese takes great pride in. To them, Internet slang is some kind of shrink talk dumbed down for semi-literates; and such profanity-laden gibberish will mislead our younger generation.

But their fear and antagonism are misplaced. In their defense, there are some obnoxiously obscene expressions that ought to be struck out of the Internet vernacular. One typical example is "zuodi pailuan" or ovulation on the spot – a graphic description of a woman's state of being sexually attracted to a man. It first gained traction in some celebrity fan groups, but after being criticized publicly, it is barely used anymore.

The Chinese language is not a piece of a linguistic relic that should or would stay untouched, unchanged, and untainted throughout history. As a pragmatic tool that helps us access, digest, organize, and exchange information and knowledge, languages are never static but always messy, constantly evolving to suit the needs of their speakers.

Historically in the West, with the advent of revolutionary communication technologies such as the printing press, telegraph, radio, and TV, the corpus of publicly available information widened dramatically in short spans of time. People would have to resort to new words, phrases, and symbols – often against the will of authorities – to convey their ideas.

Not surprisingly, scares accompanied the introduction of all those technologies; the church had even accused printing to be the Devil's work because it would put falsehood into people's minds. We now know they were mistaken; people did what they had to do in the face of new realities. They reconcile with and communicate over them.

The Chinese experience is similar. We have gone through rounds of social movement and simplification effort to remove scholastic barriers of the language in order to increase literacy and efficiency. This is exactly what Internet slang is doing: helping us convey, in the shortest form possible, the most nuanced contextual meanings while at the same time boosting the society's overall Internet literacy.

While most Internet slang terms have a fleeting lifespan, some words do stick around after all. They are just too vivid, colorful, authentic, and delightful to be dismissed as sub-par scribbles or plain errors. If it is really that important holding on to the "pristine beauty" of the Chinese language, why don't we just go back to oracle bone scripts?

Natural selection is the main mechanism by which Internet slang evolves in China, although other factors such as the government's regulatory effort also play a role.

Born into prosperity and grown up proud, China's new generation of netizens are less keen than the previous generations to embrace Western products and values.

Today, China's early adopters of the Internet are mostly in their prime, but they are feeling anxious – and I as a millennial journalist share their anxiety – about keeping up with all the buzzwords and catchphrases and trying to incorporate some of them into their daily speeches and writings so as to avoid being lumped into an aging cyber-population that is dyslexic and outdated. Can we stay young and fresh forever? Maybe not, but the Chinese language, as a living and breathing creature, can constantly renew itself.