OPINIONS Is it helpful to re-balance trade relations the hard way?

Is it helpful to re-balance trade relations the hard way? 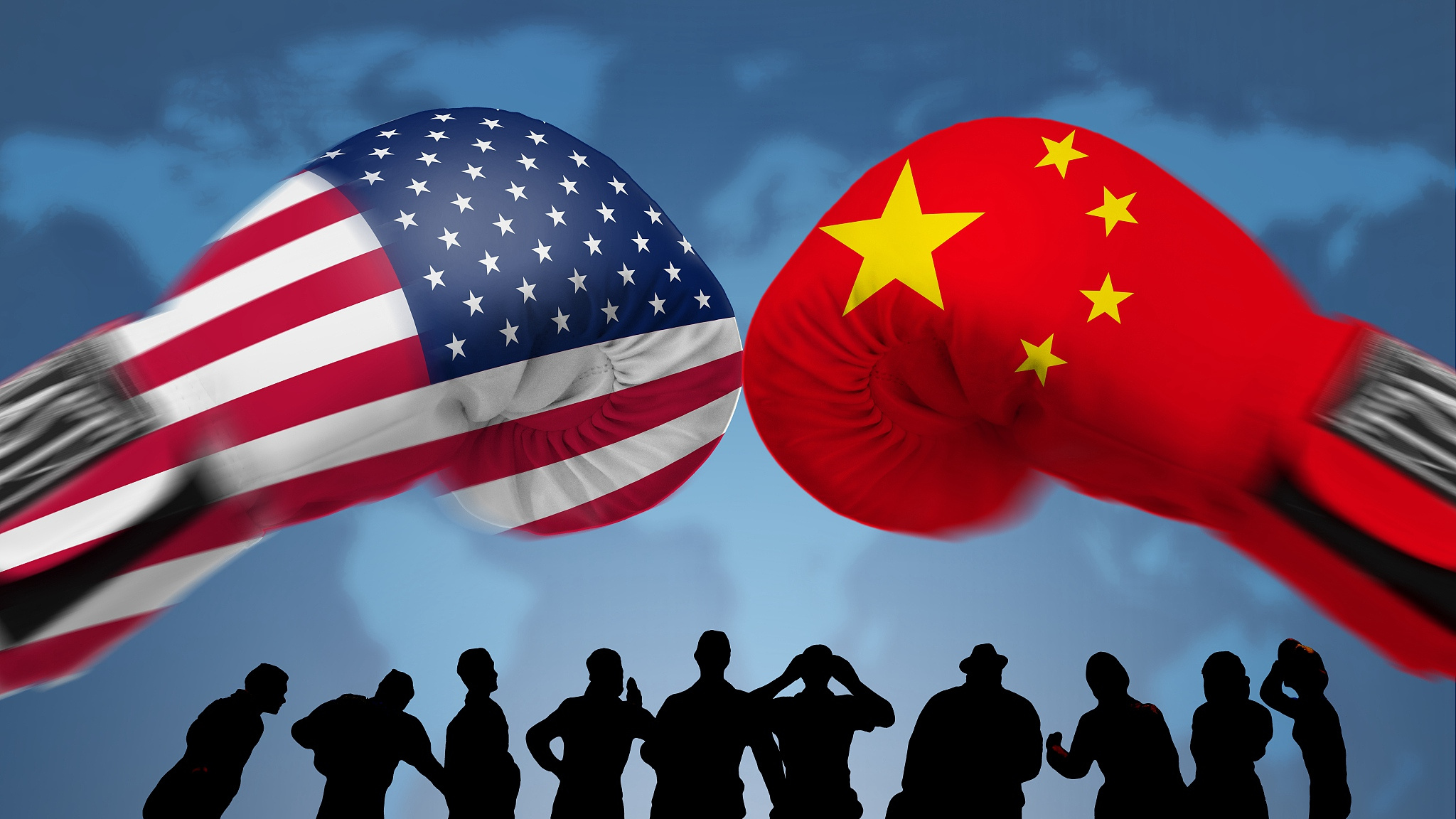 About 10 years ago, renowned American economists Ralph Gomory and William J. Baumol published a research paper about globalization, in which they pointed out that, “A trading partner’s rise in some productivity level can be either helpful or harmful to the home country – depending on the trading partner’s state of development. This changeover from helpful to harmful development among equally sized countries occurs when the wage in the trading partner reaches about one-third of the home country’s wage.” And “good equilibriums more often are created …, there is much that countries can do to affect their trading outcomes.” Despite implying inconsistencies in the competitive advantage theory, this research did somehow reflect a historical experience and foresee the challenging situation we are facing today.

The huge trade deficit (275.8 billion US dollars in 2017) with China has become the proximate cause for the US to launch a series of attacks through Section 301. These measures can be viewed as unilateral attempts to restore favorable balance in the bilateral trade relations and get rid of much of the deficit. Coincidentally, the current average hourly salary in urban areas of China is 37.5 yuan, about 21 percent of the US level, not far from the critical threshold the research showed. Will this aggressive strategy get the US what it wants? History may shed some light on the question.Back in the 1980s when globalization started to boom, the US, once the major sponsor of free trade, was having similar issues with Western trading partners, including Japan, the newly grown-up industrial superpower. During the 1960s the US had enjoyed an average annual trade surplus of 35.7 billion US dollars, contributing 5.2 percent to the average GDP. The “changeover from helpful to harmful development” happened in the early '80s, when the total trade deficit median increased to 115.5 billion US dollars, about -2.8 percent of the median GDP, and the same level as in 2017. About 40 percent of the deficit came from Japan, whose average labor cost was 35–45 percent of its American counterpart, at an average exchange rate during the first four years of the '80s of 1 US dollar for 236 yen. The Reagan administration wanted to turn the tables on Japan by controlling the exchange rate; the Plaza Accord in 1985 was supposed to do the job by forcing the yen’s appreciation.
The result was rather inconclusive. The yen appreciated by 40 percent within next three years, and the growth of Japanese export to the US dropped from 20.8 percent to -5.5 percent. The deficit’s share in the US GDP narrowed from -1.2 percent to -0.8 percent. However, Japan still maintained a yearly trade surplus of 46.2 billion US dollars in the late '80s and 59.3 billion US dollars in the '90s over the US. Japan's share in the US market climbed from 24.2 percent in 1980 to 31.5 percent in 1991. The disadvantage of a stronger yen was largely offset by the 22 percent productivity increase late '80s and 12 percent in the '90s. And the -0.8 percentage point damage caused by the temporary trade deficit was well covered by the growth of private consumption and fixed investment. As for the US side, not only had the deficit with Japan failed to disappear, but the total trade deficit surged by 176 percent during the '90s due to the rise of the Four Dragons and China. Similar to Japan, China’s export expanded by 190 percent from 2005 to 2013 despite a 24 percent yuan appreciation.In the research paper, professors Gomory and Baumol didn’t propose a comprehensive solution for the dilemma. Nonetheless, they still believed in globalization and fee trade. Instead of suggesting applying restrictive, weakening or even disruptive measures against rising competitors, they promoted positive and constructive policies such as tax incentives to boost R&D input, attract high value-added jobs, plus improved primary and secondary education in the US (and other developed home countries), so that the latter’s productivity and competitiveness could be enhanced. I think the home countries, including China, may also make an active contribution to creating a dynamic equilibrium in bilateral and multilateral trade relations, by advancing structural reforms, encouraging domestic consumption, and promoting effective investment both in developed and developing countries.