OPINIONS Is Japan's retreat from RCEP a bluff?

Is Japan's retreat from RCEP a bluff? 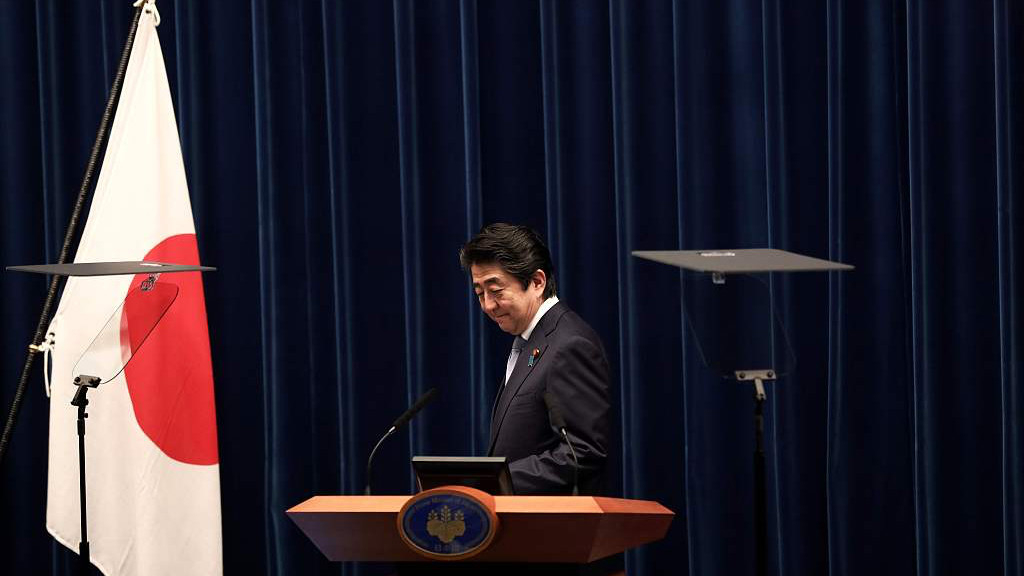 In a surprising statement, Japan's Deputy Minister for Economy, Trade and Industry Hideki Makihara said in an interview with Bloomberg that Japan would not sign the Regional Comprehensive Economic Partnership (RCEP) deal without India. The statement has further clouded the fate of the largest global trade pact.

Earlier this month, Indian Prime Minister Narendra Modi announced that the country would withdraw from the deal, citing the deal's potential risks to its most vulnerable citizens. With India's withdrawal, Japan's possible exit would mean another major blow to other countries who strive to push the agreement.

It seems that security concerns have gained the upper hand behind Japan's decision this time, according to Zhou Yongsheng, a professor at the Institute of International Relations at China Foreign Affairs University. "As Japan is still suffering America's trade tariffs pressure, it has the motivation to get RCEP deal done. But in the meantime, it is afraid that Japan alone could not balance China's power in the region and it needs help from India."

It should be noted that Japan has been persuading India to get on board on the RCEP from the beginning of negotiations. After India's withdrawal, Japan quickly made its position clear by stating that it would work to a deal that includes India.

Japan's possible retreat from the RCEP also comes at a time when Japan and India are further beefing up their ties. The inaugural meeting of India-Japan Foreign and Defense Ministerial Dialogue (2+2) has just kicked off in New Delhi on Saturday, where the two countries are expected to boost their security and defense relations further. Abe is also eyeing a visit to Japan in December.

With China's warming relations with ASEAN countries and worsening ties between Japan and the Republic of Korea (ROK), a reliable security partner in Asia is particularly essential strategically at this point. The gesture that Japan is on the same boat on the RCEP is just what Japan needs to build up the momentum further and win India's favor.

Zhou points out that the focus of Japanese-Indian cooperation has always been on a strategic and geopolitical consensus, that they would work together to curb the so-called "China threat" in the region. The two countries had already signed a Comprehensive Economic Partnership Agreement in 2011. But little progress has been made in terms of bilateral trade relations. From 2016 to 2017, Indian exports to Japan have almost halved and the trade deficit of India to Japan is still widening.

However, mutual security interests under an exaggerated threat discourse may have allied the two countries. Yet, Japan still has to face the dark reality of its economic outlook if it indeed decides to withdraw from the deal. For now, it seems only to be a tentative move by Japan to test the water and see how other countries would react.

The statement comes from a deputy minister, which gives room for Japan to back out in the future to rejoin the RCEP table. Japan's 0.2 percent GDP growth in the third quarter, down from 1.8 percent in the second one, means considerable pressure for the Abe administration to ramp up stimulus measures to boost the economy.

Against the global economic slowdown, the RCEP deal could be a strong stimulus to boost East Asian trade. With WTO's stalled reform and the rise of protectionism, the signing of the RCEP is the first crucial step towards a more integrated East Asia as an economy. As an export-oriented economy, Japan is in badly need of such a deal as the Sino-U.S. trade war is already hitting global demand.

However, if Japan makes up its mind to withdraw from the deal, it would be making a huge mistake to put security concerns under a false discourse over economic interests. "Deepened regional economy is the unstoppable trend and would not be altered by any single country or leader," added Zhou, "Other RCEP countries should not ignore the core regional interest because of some countries' willful decisions."