Is ‘national security’ a good excuse for limiting foreign investment? 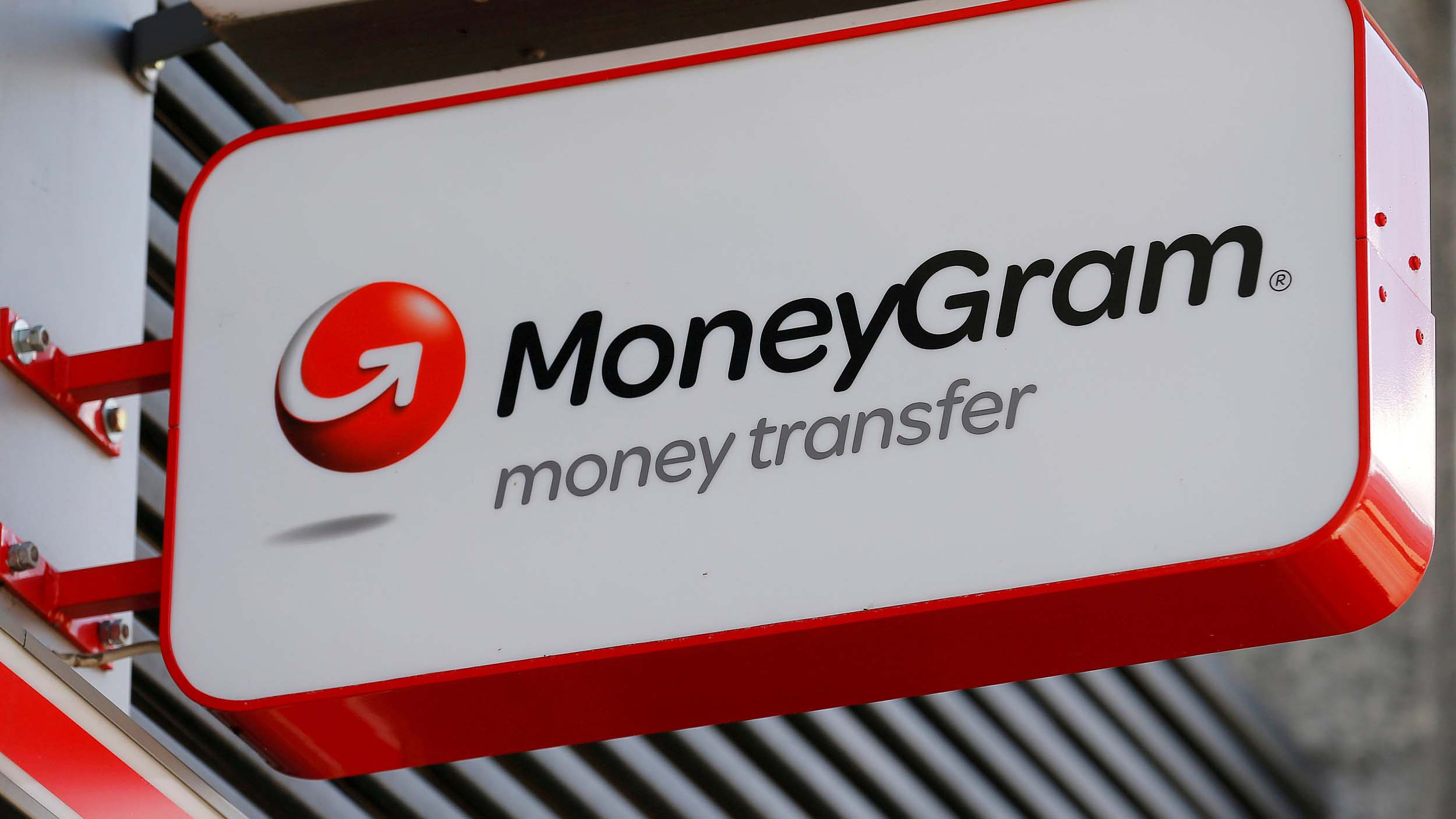 While China is further opening up its economy to the world, the United States is gradually turning itself into the “Man in the Case”, a character created by Russian literary giant Anton Chekhov, the China Radio International (CRI) commented in an article recently.

For years, the US has used the excuse of “national security” to put limits on foreign investment. As for the current conflicts between the US and Turkey, White House spokesperson Sarah Sanders unsurprisingly used the same reason to explain that the tariffs the US placed on Turkey “were out of national security interest”.

But, what does “national security” actually mean?

There is no exact answer to this question. America has long been questioned by other countries about the ambiguity of the definition. And China has been one of the main victims of America’s tightening restrictions on foreign investment as the US has recently strengthened the Committee on Foreign Investment in the United States (CFIUS).

In January this year, US blocked MoneyGram’s sale to China’s Ant Financial. And about two months later, it vetoed Dabeinong’s deal with Waldo Farms. Both deals were stopped by the US for the same national security reason. According to the 2015 annual report released by CFIUS, among the 143 transactions it reviewed, 29 transactions – which was more than 20 percent – involved Chinese companies.

Due to a tightening on Chinese investment, mergers, acquisitions, and direct investment by Chinese investors in the US totaled only 1.8 billion US dollars in the first five months of 2018, down 92 percent year-on-year. That’s according to a report by the New York-based Rhodium Group.

On the contrary to America’s rising protectionism, China continues to move forward on the path of opening up.

The country unveiled a shortened negative list for foreign investment in July, with the number of items down to 48 from 63 in the previous version. Meanwhile, there is a new measure announced by the China Securities Regulatory Commission this week that allows more foreign investors to open onshore A-share securities accounts.

Within the January to July period, the Chinese Commerce Ministry said that foreign direct investment (FDI) rose by more than five percent year-on-year. With more FDI leaning towards hi-tech sectors, such as telecommunication, computer and medical equipment, China also saw improvement on the quality of FDI.

In all, protecting national security is no more than just an excuse. Imposing even greater restrictions on foreign investment will do harm to the developing of American enterprises – making America go from being the man in the case to the man who buries himself.