OPINIONS Is strategic mistrust at the core of China-US tensions?

Is strategic mistrust at the core of China-US tensions? 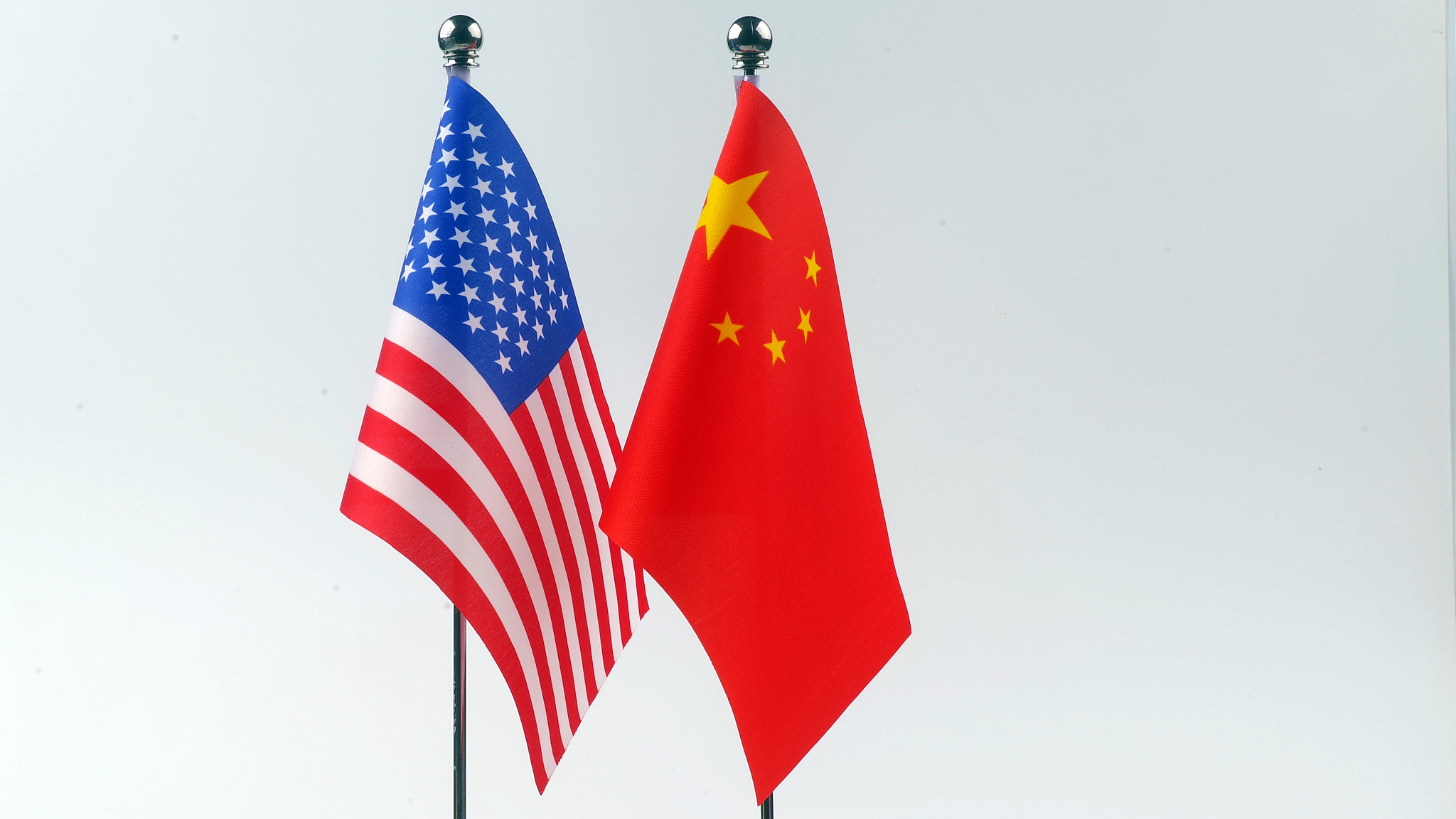 Editor's note: Keith Lamb is a University of Oxford graduate with a Master of Science in Contemporary Chinese Studies. His primary research interests are China's international relations and "socialism with Chinese characteristics."

The former Australian Prime Minister Kevin Rudd said that strategic mistrust stands at the core of China-U.S. tensions. So, we hope such problems can ease, but the U.S. accuses China's over its heightened naval presence in the South China Sea and having ambiguous intentions threatening the U.S. naval presence. While for China, U.S. strategic ambiguity towards China's Taiwan region is regarded as sovereign interference.

Strategy works on many levels. On a micro level, one can question the strategic calculations of U.S. House Speaker Nancy Pelosi's visit to Taiwan region, which demonstrates the U.S. is pushing for geopolitical gain and that the U.S. doesn't respect China's sovereignty.

For the U.S., China's increasing military prowess ignites fears that China could challenge U.S. hard power. China is viewed as a rival seeking global hegemony. This fosters a win-lose mentality where overwhelming U.S. military and economic power, at the expense of others, is justified since hegemonic loss would ignite existential fear. Apparently, one solution to overcome strategic mistrust would be for the two sides to have more ministerial contacts and install frameworks to alert each other when red lines have been encroached. Indeed, this was the conclusion of the China-U.S. G20 meeting.

Managing great power competition is laudable as it works to avoid war. One should also understand China-U.S. strategic mistrust from a macro theoretical level, which is the primary strategic contradiction to China-U.S. tensions. It's well understood by China but less so by the U.S. side. Theory as understood by Marxists is also strategy. They choose a "player" namely the workers and seek to understand its position on the chessboard of contradictions and plan for long-term success. As circumstances change, the plan and those unfamiliar with the strategic nature of theory might denounce changing strategy as a betrayal.

Transnational capital and its antecedents, whose prime state is the U.S., also use theory as strategy. Their strategy is disguised as objective doctrine. Hence, neoliberalism isn't a strategy for globalization in the interests of transnational capital but just a law of nature. This strategy is less favorable, since economic decoupling gets justified in support of the Western states' national interests, rather than benefiting the elites. Hence, the theory will follow in order to justify the strategy. Meanwhile, China remains committed to globalization and open markets. These changes demonstrate the interplay between theory as strategy in relation to material interests of the states and social classes.

Major political-economic theories backed by concrete interests also interact. Socialism with Chinese characteristics (SCC), backed by Beijing, made a turn to a Socialist Market Economy with the rise of neoliberalism, backed by Washington. Strategic interests were converged and clarified. Neoliberals seek to restore a China in sync with the interests of transnational capital. China positioned its labor force in exchange for global markets and the technology required to build socialism. 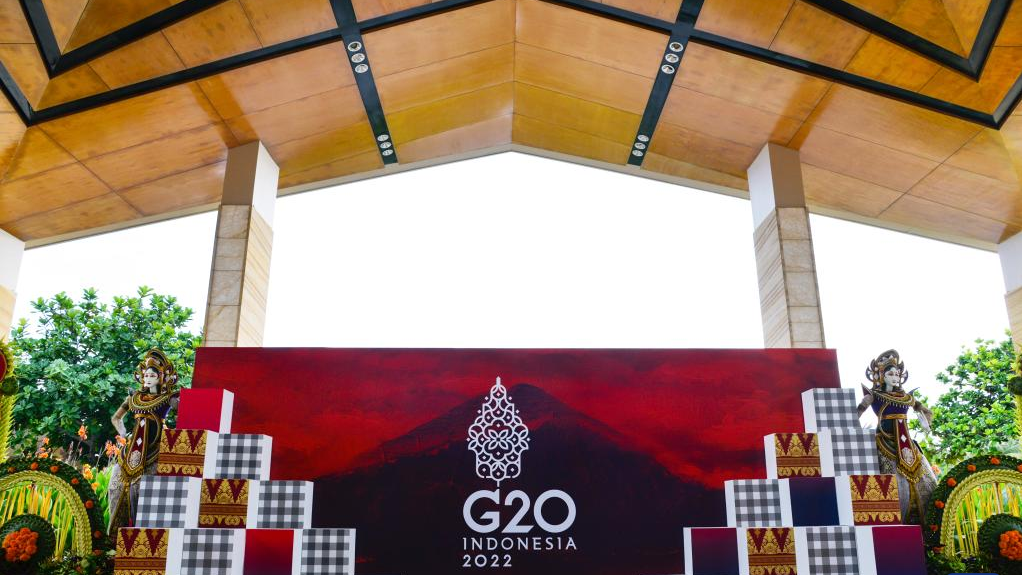 With market relations in full swing and the privatization of large parts of the Chinese economy, the U.S. believed a soft neoliberal coup would take place. China's strategic change was considered to be a drift towards Western capitalism. Nonetheless, China has remained independent at setting its own future, which has contributed to U.S. strategic mistrust.

Meanwhile, the strategic aims of SCC have been well-publicized. With clear intentions, there should be no mistrust. But many Western analysts disregard SCC since they perceive the open strategic nature of SCC as propaganda, not theory. They regard theory that disguises its material interests under universal tenants as true theory. Consequently, China is conscious of macro strategy inherent within theory but the U.S. is not. This can lead to strategic mistrust on the Chinese side and strategic error on the U.S. side. China's strategic mistrust arises because theory that justifies U.S. actions is cloaked within a universal framework, which disguises its material basis and class biases.

Conversely, U.S. actors who mistake the particular for the universal are compelled to act irresponsibly. When only liberal democracies are theorized as true democracies, all other systems must be countered. This thinking is another source of hegemony and why there is so much unreflective indignation from U.S. officials. Therefore, the U.S. must have greater respect for SCC, which has proved successful. It must recognize that theory that openly displays its material interests is democratic while theory that disguises them is undemocratic.

If one recognizes the aims of SCC then one understands that China does not seek hegemony but equality. Hegemony must be avoided because it breeds war and negates the right conditions for development. The SCC sees capital as crucial, but markets must be governed for all. Additionally, a theory conscious of its geographical scope, SCC rejects all outside sovereign interference on Chinese territory. The aims of peace, development, and national sovereignty are universally good. Accordingly, macro China-U.S. strategic interests should adjust to the changing reality and avoid decoupling.