OPINIONS Is the US serious about cutting a deal with China?

Is the US serious about cutting a deal with China? 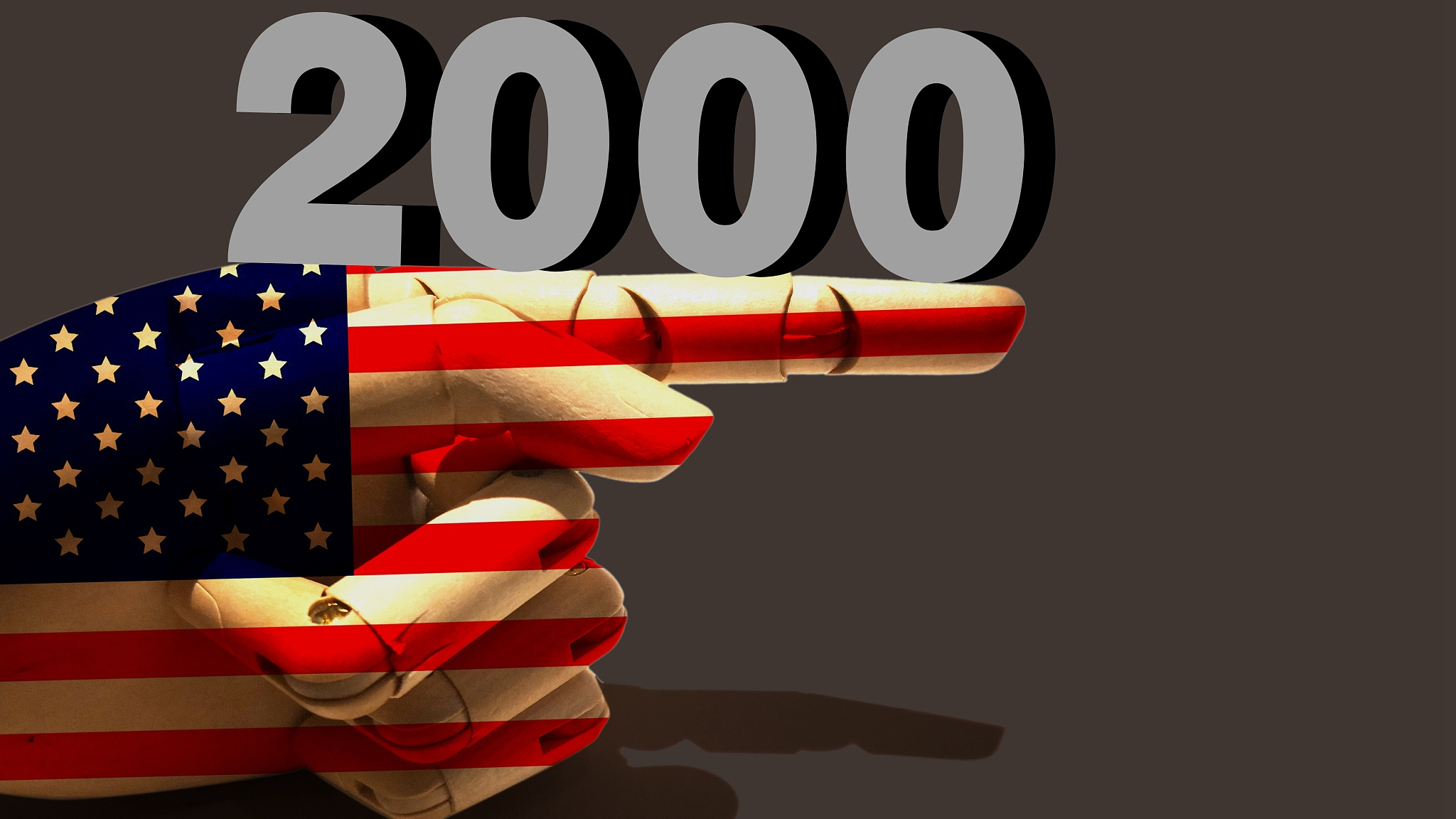 As the Trump administration has asked to impose a 25 percent tariff on 200 billion dollars' worth of imports from China – upping the stakes on an earlier threat to impose a 10 percent tariff, the remaining confusing signal that comes from Washington is that low-level trade talks are reportedly continuing between China and the United States, in the hope that the ongoing trade dispute can be brought closer to a resolution.

President Trump is clearly seeking to extract the greatest possible concessions from China by ramping up the pressure in an effort to improve his bargaining position.

During the previous rounds of negotiations between China and the United States, China offered to purchase billions of dollars’ worth of additional American goods to help reduce America's trade deficit with China, which is one of President Trump's main grievances. In exchange, the American side would pull back from the brink of starting a full-blown trade war.

But the Americans went ahead, despite the agreement it had reached with China, and imposed a 25 percent tariff on some 34 billion US dollars of imports from China. This, in turn, pushed China into the position that it had to retaliate with counter-tariffs on American imports.

Having been unable to force China to capitulate, President Trump has lashed out with threats of additional tariffs, rather than pause for thought and the possibility of serious negotiation.

The threat to impose further tariffs also represents an attempt by the Trump administration to relieve the building domestic pressure it is facing from its constituents that are directly affected by its trade war, such as the country's farmers.

President Trump has opted to write checks to the tune of 12 billion US dollars to farmers as compensation for the hit they've taken because of his trade policies.

This is somewhat ironic given he has attacked America's trading partners for subsidizing their agricultural sector – exactly what he is doing in his own backyard. It’s also denounced domestically by many as an illegitimate game of picking the winners and losers.

As it stands, the prospects for American businesses don't look bright for the latter half of this year. The Trump administration's trade war was supposed to give a boost to the American economy. But for companies like Brinly-Hardy, a manufacturer of lawn-care equipment, it has been a huge burden.

The Washington Post reported that the company has been hit by higher steel prices. It buys steel from domestic suppliers, but after the Trump administration slapped tariffs on imported steel, steel prices went up across the American market.

The result? The company had to lay off 75 employees this summer. And worse is yet to come: "Other products the company imports and can't get domestically are on a list for a second round of tariffs on China, which is likely to go into effect later this summer," said the Washington Post.

This will inevitably lead to more tough choices ahead for Brinly-Hardy and countless other American companies if the trade dispute continues.

For example, Caterpillar is a leading American manufacturer of equipment for the mining, construction, and heavy industry sectors. In a recent earnings statement, the company said that it expects "recently imposed tariffs to shave off $100 million to $200 million from its bottom line in the second half of the year."

Will the Trump administration look to extend financial relief to the nation's manufacturers? And if so, does it have the political capital, or the cash, to pay for it?

Or will the Trump administration move back to serious negotiation with China? That should offer some comfort to the people whose financial future is potentially hanging in the balance.

News of further talks was certainly welcomed by the stock market, with the Dow Jones Industrial Average rising 146.74 points alongside similar gains on the S&P 500 and the Nasdaq.

China is open to talks, but at the same time is ready to defend itself from further attacks. Foreign Minister Wang Yi said on Tuesday that "China's door of dialogue and negotiation remains open, but any dialogue must be based on equality, mutual respect, and rules," warning that "any threat or pressure by one side will only be counterproductive."

If President Trump and his team are serious about talking, they should do so – but without the threat of further tariffs on imports from China.