OPINIONS Is the WSJ fair in linking WHO to 'disinformation'?

Is the WSJ fair in linking WHO to 'disinformation'? 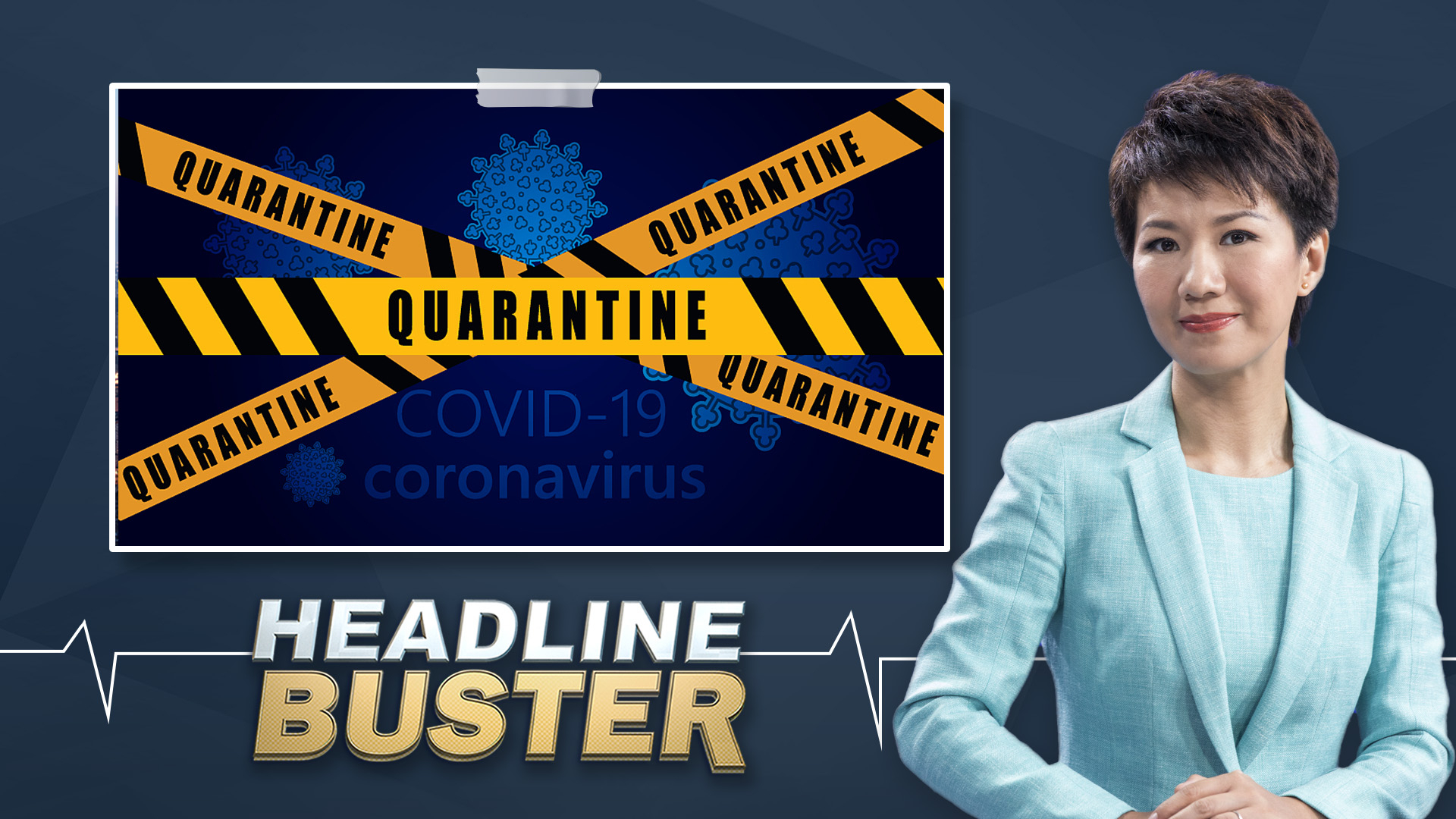 As the US copes with the devastating toll COVID-19 is taking on its people and economy, US President Donald Trump is still casting about for someone to blame for his mismanagement of the crisis. First, he was pointing fingers at the media, Democratic governors, and the Obama Administration. Then it was China's turn. Now, the World Health Organization has become the new target of his latest witch hunt.

"The WHO really blew it. For some reason, funded largely by the United States, yet very China centric," tweeted Trump on Tuesday.

Such slander is par for the course for this president. But for a respected newspaper to jump on the WHO-bashing bandwagon is something new. And also something scary.

The Wall Street Journal published an opinion piece by the Editorial Board on April 5 titled "World Health Coronavirus Disinformation: WHO's bows to Beijing have harmed the global response to the pandemic." Accusing the United Nations agency of "disinformation" and bowing to Beijing is no small claim. You'd think the piece would have some pretty strong evidence to back up such a serious accusation. Spoiler alert: it does not.

The piece suggests the WHO corroborated with China to mislead and harm the world. It paints China as the villain, criticizing the WHO for being "corrupted by China's political influence" and for "canoodling with Beijing." It echoes some attacks on social media by blaming the organization's Director-General Tedros Adhanom Ghebreyesus for the failings of the WHO, saying he's a "politician, rather than a medical doctor." And the evidence is in his praise for China. But in March, Tedros also praised Trump, tweeting he appreciated the "great job he is doing to fight COVID-19 through a whole-of-government approach." Nobody called that "canoodling with Washington."

When the WHO emergency committee first met in mid-January to decide if COVID-19 should be declared an "international public health emergency," the piece says it should have been an "easy decision." It adds Tedros "finally made the declaration on January 30 – losing a week of precious time." Precious time? A whole month after WHO's declaration, Trump was tweeting that "the coronavirus is very much under control in the USA." It wasn't until a full six weeks later that he woke up and declared a national emergency on March 13.

As maddening as it must be to those who did too little too late, the WHO has been sharing COVID-19 information with the world every step of the way. On January 4, the agency reported on social media that there was a cluster of pneumonia cases in Wuhan. On January 10, the WHO issued a comprehensive package of technical guidance online with advice on how to detect, test, and manage potential cases. On January 14, a WHO official noted in a press briefing there was a risk of a possible wider outbreak. And so on. The WHO has been sounding the alarm the whole way. Unfortunately, the world refused to listen.

The Editorial Board concludes by suggesting there's "one way to ensure future pandemics are less deadly: Reform or defund the World Health Organization." Defunding the world's public health organization in the middle of a global pandemic? Is that really wise? Or reform? But how? To give the organization more power? Less power? The Editorial Board doesn't have a real plan. It's just using the fear and anger triggered by the pandemic as one more opportunity to bash China.

For a US president to attack an international organization for "blowing it" is a shame. But for mainstream US media to endorse the president's attacks by calling the WHO's efforts "disinformation" is a true tragedy. We've said it from the beginning: don't politicize a pandemic. It wastes energy, squanders time, and jeopardizes lives. But if media are complicit in tarnishing the reputation of the world's most important agency for public health, we've got a very dark road ahead.