OPINIONS Is Trump's 'only one thing' to deal with the DPRK a military strike?

Is Trump's 'only one thing' to deal with the DPRK a military strike? 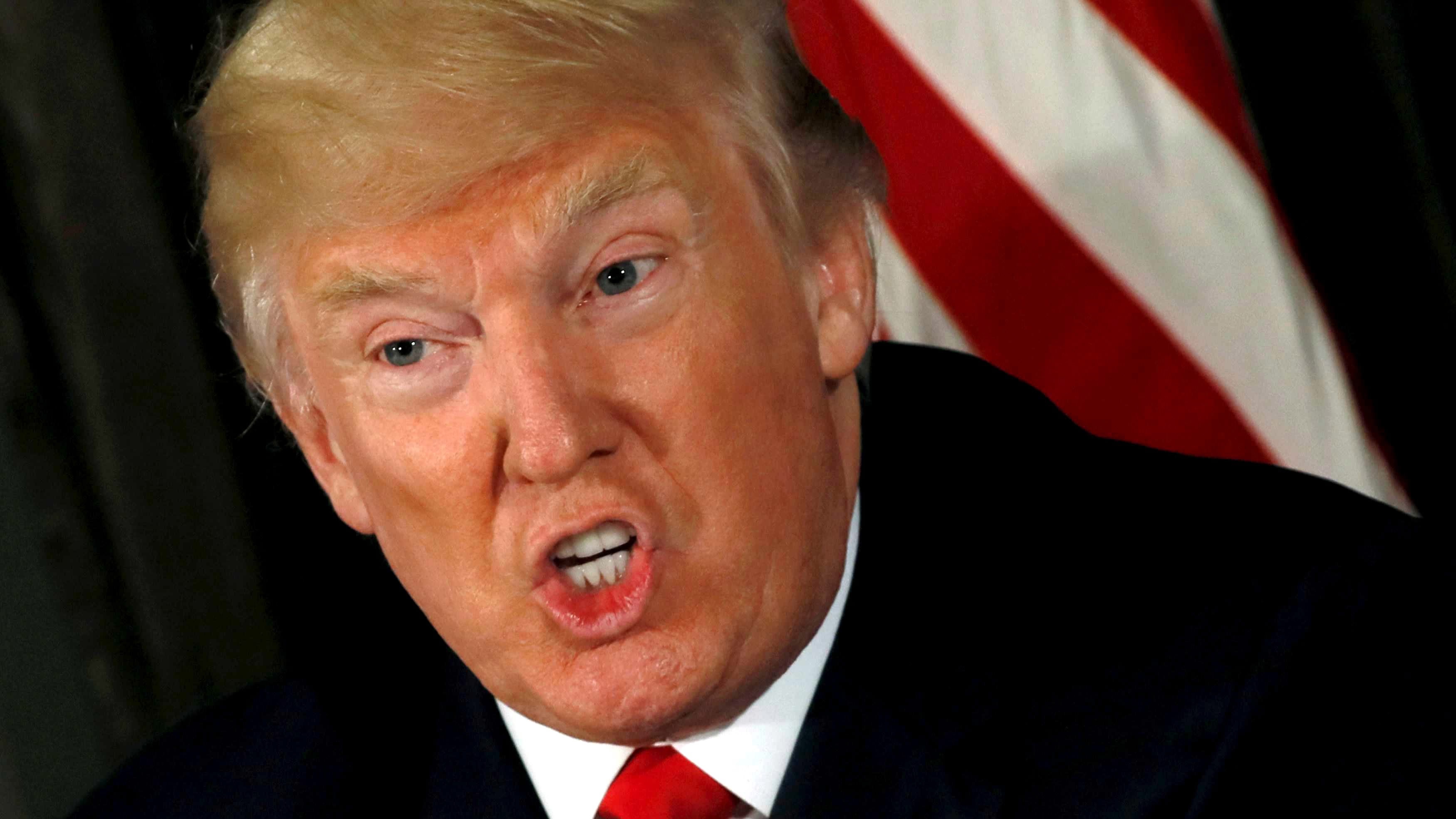 ‍United States (US) President Donald Trump recently tweeted that "25 years of negotiations and agreements with the DPRK have failed, making fools of US negotiators."

In the end he added cryptically that "only one thing will work," a remark, which up to now, he has not elaborated on.

Does Trump’s “one thing” mean a military strike? 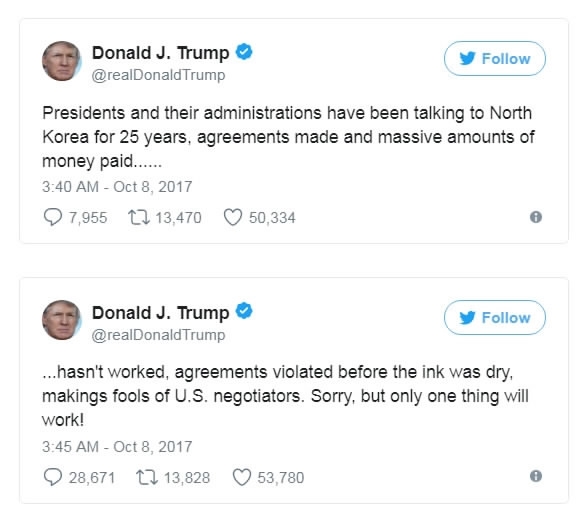 Among the many options the US has to solve the Korean Peninsula crisis, the approach of totally destroying the DPRK would make the regional situation even worse.

But what circumstances might lead Pyongyang to declare all-out war. There are a number of possible scenarios. First, if the Republic of Korea (ROK) were to intercept and shoot down any missiles it launches; second, if the DPRK perceives ongoing military drills between the US and the ROK as a substantial threat; third, if the DPRK administration is in danger of losing its grip on power; and fourth, if it looked as if the economy is on the verge of collapse.

Likewise, Washington may be moved to strike first; if the US confirms that the DPRK has the ability to strike US territory; if the US intercepts ballistic missiles fired from the DPRK; if the US decides to use deceptive means and create an incident as a pretext to go to war; or if internal affairs which might damage Trump’s presidency emerge. 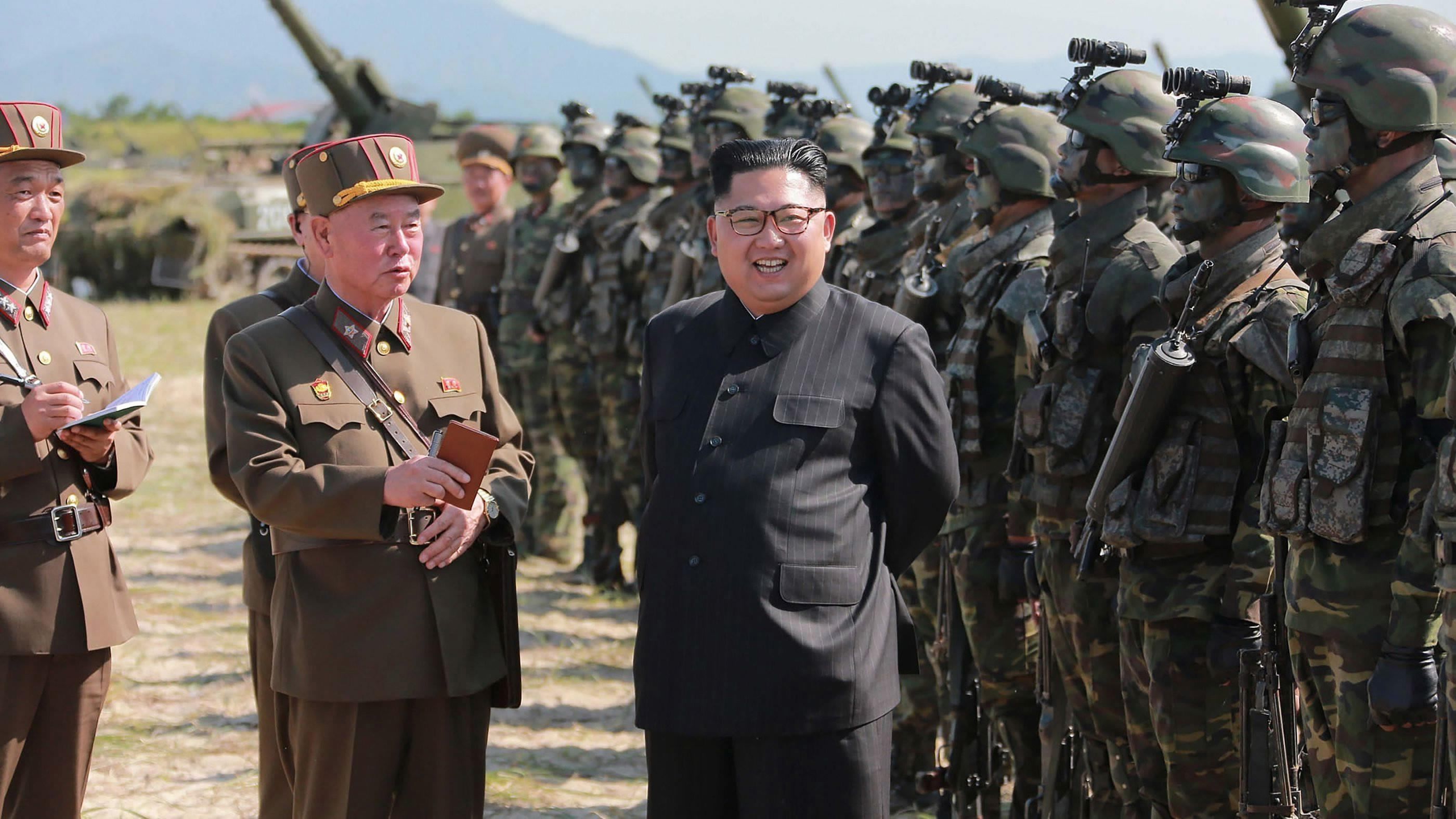 The decapitation strike: This means carrying out the precise, targeted assassination of Kim Jong Un based on his daily routine, and then toppling the DPRK regime and establishing a puppet government.

Targeted elimination: Accurately destroying the DPRK’s missiles and nuclear facilities. The US has in fact long been preparing for this eventuality, and has formulated a number of contingency plans to this end. 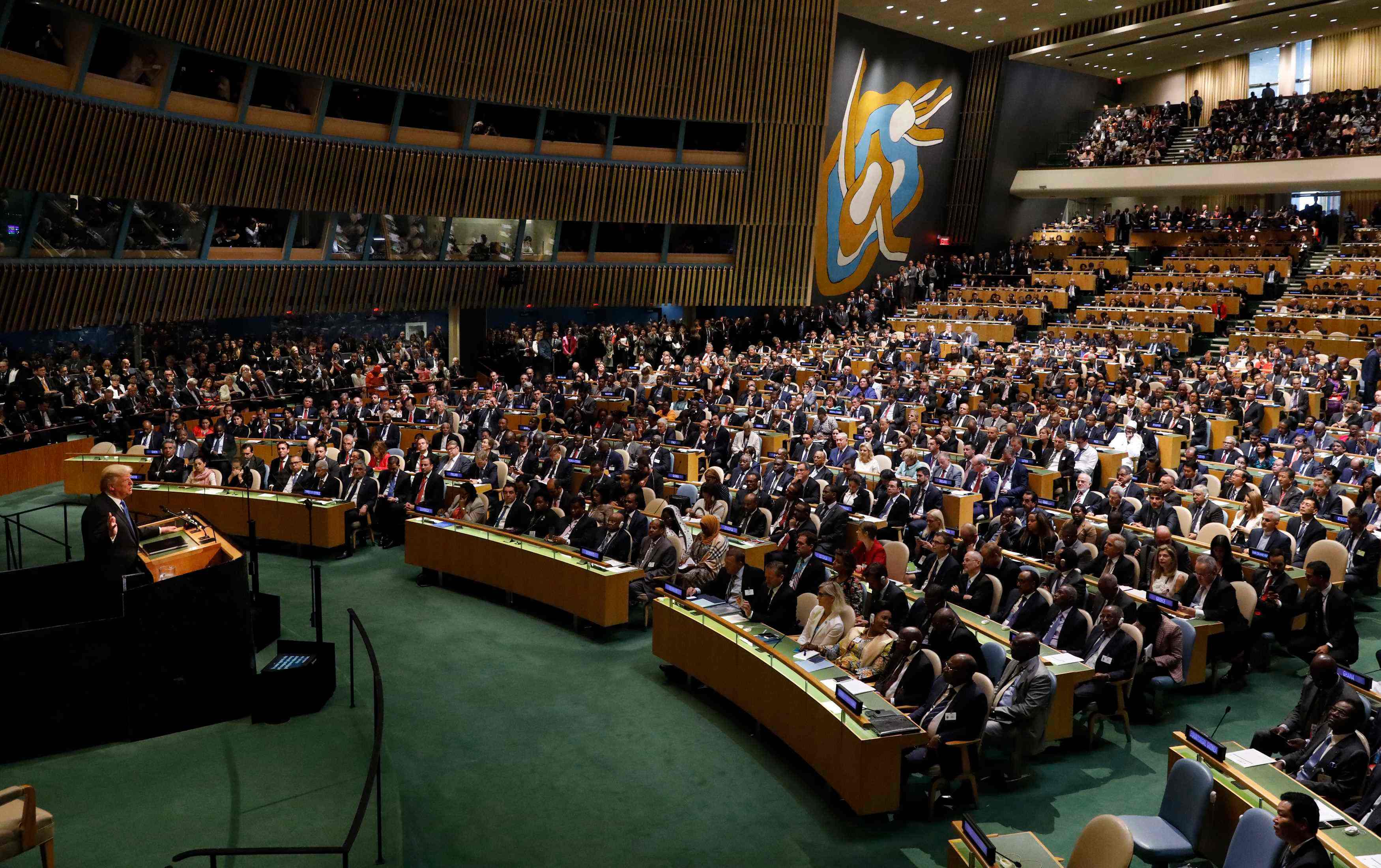 How long is military action likely to last?

Facing political, diplomatic, economic and military pressure, any operation launched by the DPRK will likely not last long, and will probably be over within 1 to 3 months.

From the perspective of the US, as long as the present regime is toppled and loses its military capability, Washington’s goal will be achieved.

For critical targets, the strike will be high intensity and fast paced, but from the strategic point of view, the military strike will generally be low intensity.

This report was originally broadcast in the World Today on September 22, 2017

If the US launches a decapitation operation and surgical strike against the DPRK, it will result in a change of regime, the collapse of the country’s military capabilities and potentialities - especially in missile production and war capability - the breakdown of nuclear capability, the crash of the economy and likely an influx of refugees over the border into China.

In order to prevent the situation on the Korean Peninsula from worsening, the international community is doing its best to maintain peace. And as Chinese government said, China will definitely not “sit back and look unconcerned”.

The ultimate approach to this crisis depends on the DPRK and the US. But as long as the international community strives together in a pragmatic spirit to restrict the US’, ROK’s and Japan’s military operations to the the Korean Peninsula, and as long as the anti-war powers in these countries make efforts to effect policy change, the Korean Peninsula crisis will eventually be resolved.

US President Trump will visit China in November, and he and Chinese President Xi Jinping will discuss problems on the peninsula once again and are expected to reach new agreements. We are full of confidence and expectations. 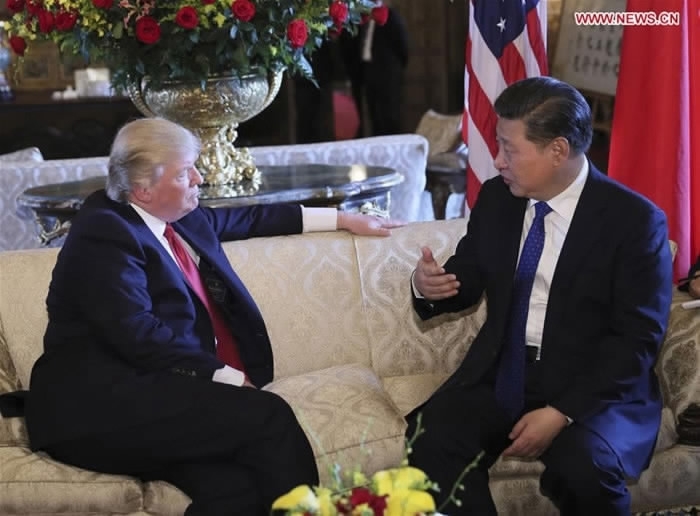 Chinese President Xi Jinping (R) meets with his US counterpart Donald Trump at the Mar-a-Lago resort in Florida, US on April 6, 2017. /Xinhua Photo

- September 19: US president Trump made a speech in the UN General Assembly threatening that the US would “totally destroy” DPRK.

- September 21: Kim Jong Un responded that the DPRK “will take the highest level countermeasures in history”. At the same day, the US deployed its artillery forces in ROK.

- September 24: US fighters frequently flied over waters north of DPRK.

- September 25: DPRK foreign minister claimed that Trump had declared war with DPRK, therefore “Korea will have every right to make countermeasures, including the right to shoot down the United States strategic bombers”.