OPINIONS Is US Supreme Court's abortion ruling against the popular will?

Is US Supreme Court's abortion ruling against the popular will? 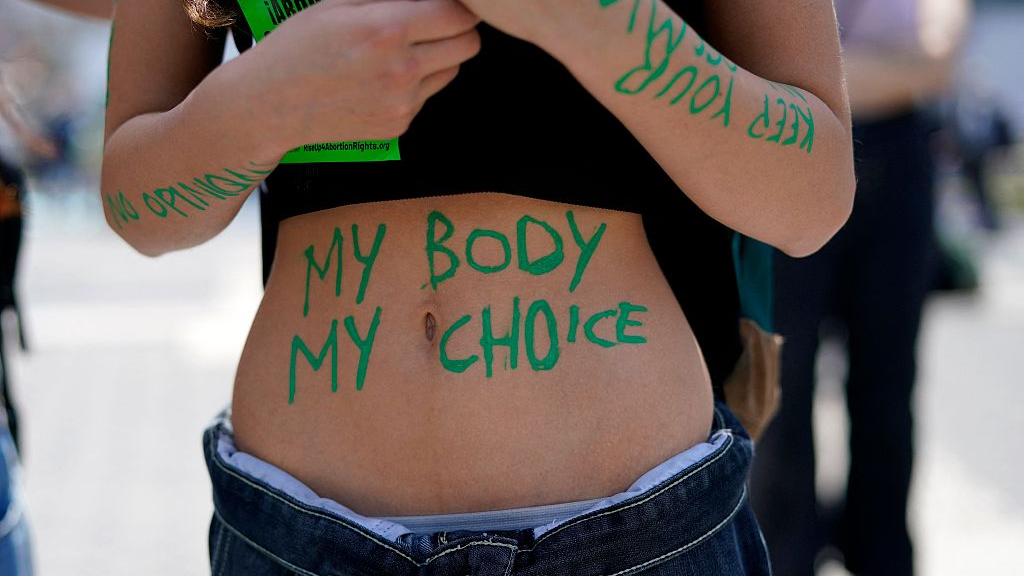 Abortion rights activists and supporters participate in a Rise Up 4 Abortion Rights rally at Union Square in New York, the U.S., May 26, 2022. (Photo: CFP)

On June 24, the U.S. Supreme Court went against the popular will to hand down its ruling in Dobbs v. Jackson Women's Health Organization. The ruling overturned decades of precedent established by Roe v. Wade (1973) and Planned Parenthood v. Casey (1992), effectively scrapping women's constitutional right to terminate a pregnancy.

While according to a Gallup poll Americans' faith in the Supreme Court has dropped to a historic low, critics say the ruling does indeed go against the popular will, part of a larger political ambition to end the separation between church and state. They argue that states don't have rights, they have powers, and that this political decision is a major blow to reproductive and economic justice, seeing that three-quarters of abortion patients in the U.S. are are in poverty or in the low income bracket.

Consider this a rarity that the ruling ends the U.S. Constitution's protections against state enforced pregnancy and birth, threatening to rupture any governing balance of the executive, legislature, and judiciary. It curtails access to abortion services in many states where women will now have no constitutional rights. They may have to travel out-of-state or opt for unlawful means to find health care. They will have no right to choose the circumstances under which they can have children.

On balance, the right to end an unwanted pregnancy is key to reproductive justice and equality, particularly when it involves marginalized populations. Abortion restrictions may represent undue interference in what should be private or personal medical decisions. It's a form of reproductive inequality that threatens the bodily autonomy of women who can become pregnant.

And if that doesn't stagger you, the abortion ruling risks compounding economic suffering and discrimination for many low-income parents. They will find it hard to absorb the additional costs associated with out-of-state travel. Many already have no access to paid family and medical leave, and will face discrimination as they are not consistently granted the accommodations to which they are legally entitled. Without access to safe abortions, they will be driven out of the labor force and into poverty. 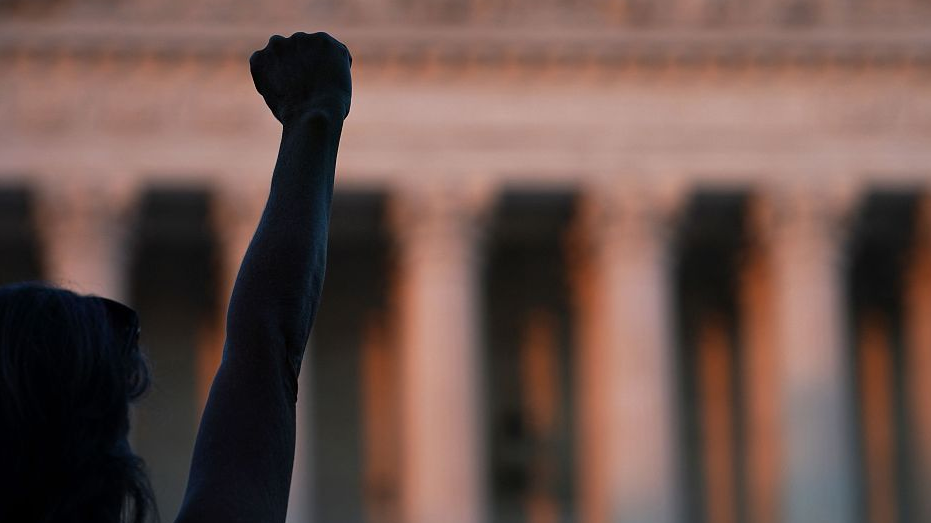 An abortion rights activist holds up her fist during protests outside of the U.S. Supreme Court after striking down the right to abortion in Washington, U.S., June 24, 2022. (Photo: CFP)

It is worth noting that even prior to this decision, legalized abortion did not guarantee equal access to abortion services for many women in the U.S. Reproductive health care services, including abortion, must be available to all women, not just those who can afford to pay for it. This includes lifting restrictions on public spending so that social programs that support low-income parents can be used to obtain abortion care.

Lastly, the Supreme Court's decision to ban abortion will undermine decades of struggle toward gender and economic equality in the U.S. Limiting abortion access will have negative effects and will be harmful to low-income populations. Confronted with an unplanned pregnancy, they would be forced by the state to bear a child and face the economic consequences.

While maternal mortality rates are still significantly high in the U.S., the ruling would be a serious setback for human rights, justice, and democracy, as a consequence of which women in more than a half of all U.S. states will no longer have full, bodily autonomy.

Although for some of us this is news, it really shouldn't be. After all, abortion care to terminate unwanted pregnancies was never accessible to all women in the U.S. Politically motivated policies that ban abortions is a form of state interference in womens bodily autonomy and private lives. They need to have their rights to an abortion to be protected as a human right, especially in cases of rape or incest, or when their lives are in danger.

While a return to anything resembling normalcy now seems beyond reach in many states - thanks largely to the Supreme Court - safe abortion services are still first and foremost a human right. Except when the fetus has a chance of surviving outside of the womb, women should have the right to make her own decision about whether or not to have an abortion. She should do so without fear of state retribution and bigotry.