It pays to pay teachers well, Jinhua sets an example 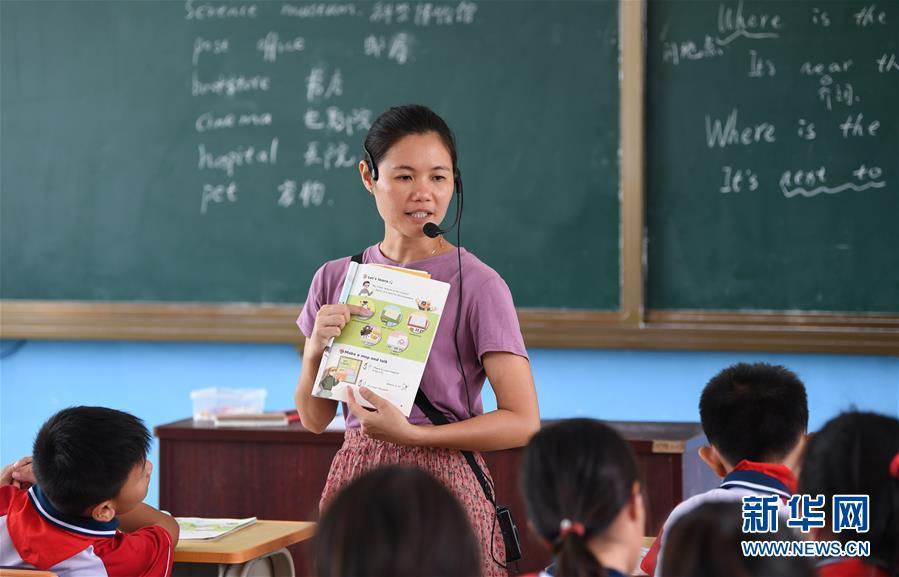 On Teacher's Day, observed on Sept 10, the education department in Jinhua, Zhejiang province, announced that the local government has implemented the regulation that mandates the average salary of teachers cannot be less than that of local civil servants. In fact, media reports say some Jinhua teachers earn more than civil servants; in some areas their year-end bonus is higher than 90,000 yuan ($13,175).

The local department is implementing the State Council's 2018 regulation, which advances that teachers' salaries should not be lower than that of the civil servants. The central government had asked local governments to realize the goal in three years.

The move to increase teachers' salaries was received well by society, which agrees that teaching is a noble profession. Their service in molding young minds through education is indispensable.

To a great extent, an area's development hinges on the quality of education people receive and the talents that are thus created. Guaranteeing teachers a decent pay will go a long way in equipping them to do a good job.

But the State Council's regulation on guaranteeing teachers' good income has not been implemented nationwide. In many places, teachers remain underpaid, their salaries not commensurate with the hard work they put in to create talent pools.

What's worse, in some regions such as Dafang county, Guizhou province, teachers were not getting salaries on time for five years until recently.

Jinhua has set a good example by raising teachers' salaries, something which other regions across the nation should learn from. It is hoped that local authorities take action to make teaching an attractive profession, which will eventually benefit the development of local areas.