It's time Canada and other allies saw through US 'modern piracy' 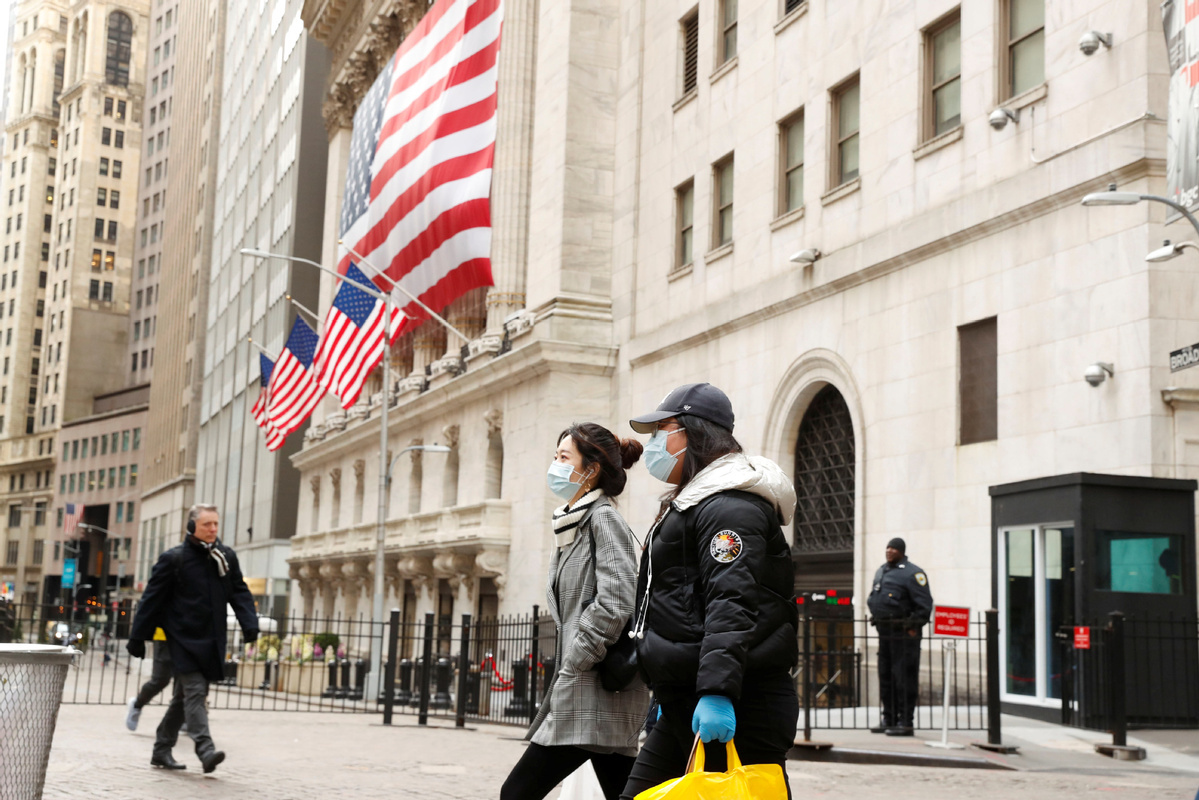 While it was good to see Canadian Deputy Prime Minister Chrystia Freeland react on Friday to the 10 percent tariff the United States imposed on Canadian aluminum products a day earlier and calling it "ludicrous" and denying Washington's claim that Canadian aluminum was a threat to US national security, she should have realized the US is a past master at playing dirty.

Interestingly, the US decision comes despite the two sides reaching a deal last year to lift tariffs on steel and aluminum imports that had been imposed for national security reasons.

To Freeland's chagrin, Ottawa arresting Meng Wanzhou, chief financial officer of Chinese telecom giant Huawei, in December 2018 at the behest of Washington was not good enough to secure it preferential treatment from its southern neighbor.

Canada has done what any other country would do; it announced tariffs on C$3.6 billion ($2.7 billion) worth of US aluminum products on Friday, although they will not go into effect until Sept 16. Which means the two sides still have enough time to settle their disputes, or the US taking measures to heighten tensions further and pressuring Canada to agree a "fairer deal" to "protect US industry".

Essentially, this is what the US has been doing to both its competitors and allies, not because of economic needs but for the insatiable greed of a small group of political speculators in the White House, which is akin to "modern piracy".

What is surprising, though, is that Freeland took so long to realize that for the current US administration, what's sauce for the gander is sauce for the goose, and to speak the language which pretty much all major economies have been using against the US for the past three years and more.

As Freeland said, "at a time when we are fighting a global pandemic ... a trade dispute is the last thing anyone needs — it will only hurt the economic recovery on both sides of the border". But that call, as always, is likely to fall on deaf ears, as the US administration would like the world to believe it has done a better job than other countries in containing the novel coronavirus.

Truth is that over the weekend, the United States accounted for more than 5 million infections and over 165,000 deaths, both nearly one-fourth of the world's total. While the American public is betting its future on the administration, the administration in return is betting people's lives on a nonexistent magic bullet. Scientists may hopefully develop a vaccine one day, but until then a government is obliged to take care of the people. Besides, were it not for its limitless quantitative easing policy, the US economy, which has seen its worst economic recession since the Great Depression, might have plummeted further.

As such, the US administration has set a good example of how an inept government can bring a great country to ruin while trampling international laws and violating multilateral treaties. It is for Canada and other US allies to decide whether they will continue to blindly support the US and thus help cause more global chaos, or ask it to mend its ways.