OPINIONS It's time to save US-China ties from apocalypse

It's time to save US-China ties from apocalypse 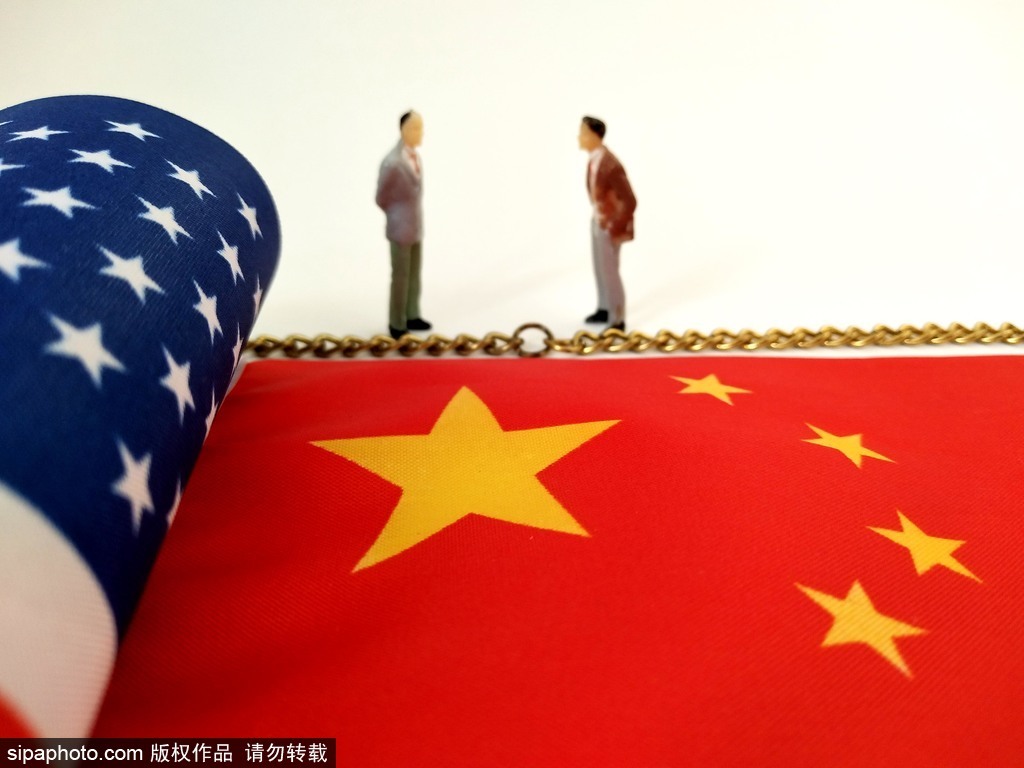 Dark clouds of light-obscuring dust are being kicked up by the hooves of an angry posse that is bent on wreaking havoc with US-China relations. The president of the United States, high on his big white horse in the White House, is the leader of the pack. He daily makes a mockery of the pestilence sweeping the land, but when pressed to take responsibility, he points to China. No stranger to strange and shocking tweets, he recently reached a new diplomatic low with this unhinged May 20 attack:

"Some wacko in China just released a statement blaming everybody other than China for the Virus which has now killed hundreds of thousands of people. Please explain to this dope that it was the 'incompetence of China', and nothing else, that did this mass worldwide killing."

A statement so breathtakingly unpresidential as to be unprecedented.

US Secretary of State Mike Pompeo, quick to go red in the face spewing insults and offense, continues to utter China-baiting imprecations unbecoming of a diplomat. He failed to get Europeans on board his dubious "Wuhan virus" conspiracy train, but he has now discovered a potently divisive gambit, as seen in this May 27 CNN headline: "Pompeo says Hong Kong is no longer autonomous from China, jeopardizing billions of dollars in trade".

His unilateral declaration implies that Beijing's widely recognized "one country, two systems" principle for Hong Kong governance is no longer in play, which opens the door for deep diplomatic discord and ruinous economic sanctions.

US Attorney General William Barr, who represents the US government in all legal matters, is the symbolic holder of the balance of justice. A former Verizon executive, not in office when Meng Wanzhou, chief financial officer of Huawei, was arrested in Canada at the urging of the US, Barr is something of a black horse in the pursuit of Huawei.

His antipathy for Meng's company is no secret－he has stated that Huawei and ZTE "cannot be trusted". But his strongly held belief in unfettered presidential power as expressed in the unitary executive theory often has him acting more as the US president's personal lawyer than as an advocate for impartial justice, so he can be expected to follow the US president's lead on this case. The president took action against Huawei lately, barring it from working with US companies or using US technology.

The likelihood that Meng will be forced to stand trial in the US has increased as a Vancouver judge ruled on May 27 that US and Canadian legal views are sufficiently concurrent to justify extradition. Meng, mandated to wear an ankle bracelet, pay for security and observe a curfew as a condition of being out on bail, is not free to move beyond the general vicinity of her home in Vancouver.

The pale-faced White House adviser Stephen Miller has been trying for years to end all visas for Chinese students. His evil, ill-conceived dream is a step closer to being realized, and it will hurt decent people for no good reason. Perhaps the meanest of the US president's mean-spirited team, the man with the sickly pallor has a penchant for picking on foreigners based on racially tinged notions of "cleansing" US society. He continues to target Chinese students, when he's not busy separating migrant families at the border, cutting work visas and curbing immigration.

In high school, Miller gave a speech deliberately insulting the work staff who were mostly Latino and black. "Am I the only one who is sick and tired of being told to pick up our trash when we have plenty of janitors who are paid to do it for us?"

Back then, he was asked to leave the podium for the racist and classist implication of his snarky remarks. Now he's in the White House where there's no one to tell him to stop the trash talk and divisive actions. He has found a partner in racist dog-whistling in Arkansas Senator Tom Cotton who is currently seeking to block visas for Chinese students in science, technology, engineering and math among other fields.

US-China relations have fallen into a widening gyre for complex reasons of economics, history, politics and culture. It's happened before and the best hope is that the center will hold. But conflict is not out of the question; the ill-conceived actions of a few can inflict lasting damage.

It's time to stop the four horsemen from further damaging Sino-US ties, and avoid an apocalypse.

The author is a media researcher covering Asian issues. The views don't necessarily reflect those of China Daily.