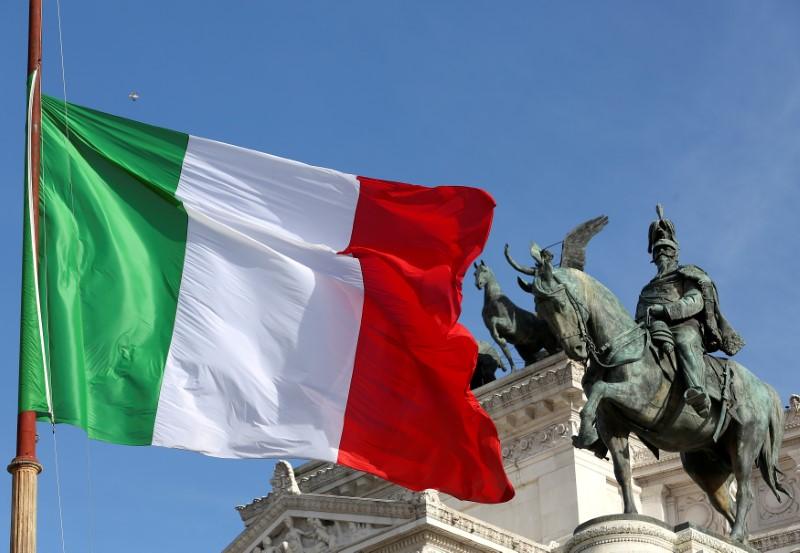 Breathtaking sceneries, cultural heritage and unique cuisines…These are what would first come to mind when thinking of Italy. But now, the country is thrust into the media spotlight for its political chaos.

Italian President Sergio Mattarella recently blocked the populist alliance of the Five Star Movement and the League from forming an anti-European government after he rejected their choice for a euro-skeptic economy minister. The president then asked Carlo Cottarelli, former senior director at the International Monetary Fund, to head a technocrat government. This means the country is heading for a new election. However, the populist alliance is considering impeaching the president. The political chaos has jeopardized not only Europe's unity but also global economic stability. As a founding member of the EU and the bloc's fourth largest economy, Italy's political chaos, if populist parties secure a larger share of votes in the second election, will spread anti-EU sentiment further throughout Europe, threatening European unity. Worse still, political uncertainties are often followed by economic upheavals, and the value of the euro took a nosedive. Western political governance has become a key threat to the stability of global development.From Brexit to Italy's political turmoil, to Donald Trump's controversial governance, Western democratic systems are experiencing a major crisis. The drawbacks of Western political systems have become more prominent, resulting in functional disorder and crippled the capability of the governments. Western countries have been perplexed by economic crises, widening wealth gaps, inequality and racial discrimination in the past few years. Western politicians care more about their political gains than people's livelihood and the countries' development. Political parties resort to every conceivable means - verbal attacks and slander against the opposition, collusion with consortiums and even political conspiracies - to seek ruling status regardless of citizens' wellbeing.According to the World Inequality Report 2018, income inequality has increased rapidly in the West since 1980, with 37 percent of the total national income being received by the top 10 percent earners in Europe. The huge gap has posed a threat to Western democratic politics. Marginalized in political life, ordinary citizens have become increasingly dissatisfied and disappointed at the current political system and have gradually lost trust in so-called elite politics. This has jeopardized the stability of Western political system and is the main reason for the rise of populist forces in Europe.Many observers believe the basis for Western political systems is being shaken. Ironically, while Western governments have taken few effective actions to address their own crises, they have been used to pointing a finger at China's political system, which has led the country to prosperity and development. We hope the West can focus more on their domestic issues and abandon stereotypes against China for common development.