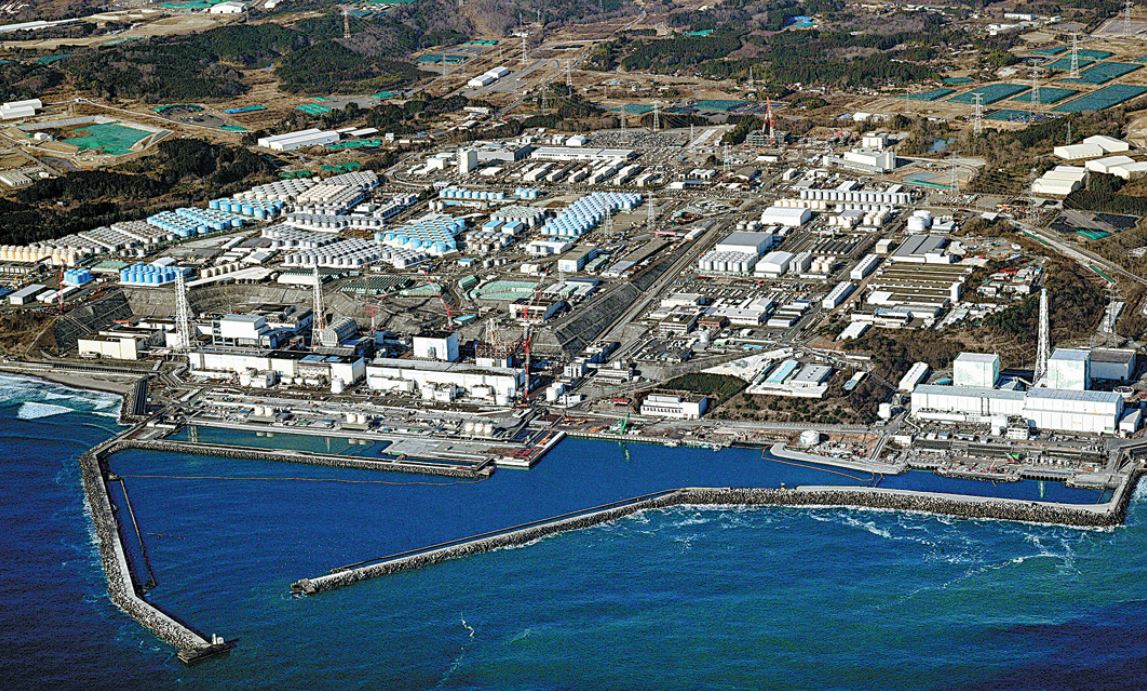 The president of the Pacific island state of Micronesia vehemently denounced Japan's decision to discharge nuclear-contaminated water from its Fukushima Daiichi Nuclear Power Station into the Pacific Ocean at the United Nations last week. If anyone still believes this a viable option, his words should disabuse them of the notion.

In an address to the UN General Assembly in New York, David Panuelo said Micronesia had the "gravest concern" about Japan's decision to release the so-called Advanced Liquid Processing System water into the ocean. "We cannot close our eyes to the unimaginable threats of nuclear contamination, marine pollution, and eventual destruction of the Blue Pacific Continent", he said on Thursday. "The impacts of this decision are both transboundary and intergenerational in nature … I cannot allow for the destruction of our ocean resources that support the livelihood of our people."

Japan insists that the release of the water used to cool the melted nuclear fuel rods at the three destroyed reactors at Fukushima is safe, as it has been processed to remove almost all radioactive elements and thus these are greatly reduced.

But that is not true. There has been increasing evidence suggesting that the ALPS has consistently failed to eliminate many radioactive elements including iodine, ruthenium, rhodium, cobalt and strontium. In late September 2017, Tokyo Electric Power Company, which runs the nuclear plant, was forced to admit that around 80 percent of the water stored in tanks at the Fukushima site still contains radioactive substances above legal levels. The water amounted to more than 1.3 million metric tons by July, and is still being added to at the rate of about 300 tons a day.

TEPCO and Japanese government officials also say that tritium, which cannot be removed from the water, is not harmful as it already exists in the sea. But what Tokyo doesn't say is that the concentration of tritium in the water in the holding tanks is about a million times more than in the open sea. Scientists also say the long-term impact on marine life from exposure to such large volumes of radioactive water is unknown.

Dumping hazardous, nuclear-contaminated water is not only illegal under international law, but also unethical as this is not the only option that Tokyo has at its disposal to deal with the waste. For example, the Japanese government can still buy more land and keep on building more holding tanks to allow for radioactive decay to take place and buy more time for scientists to find better ways to deal with the aftermaths of the 2011 Fukushima disaster.

Tokyo should not proceed with its reckless cheapest-option plan to dump the contaminated water into the ocean as the cost it is asking the world to pay is too high.