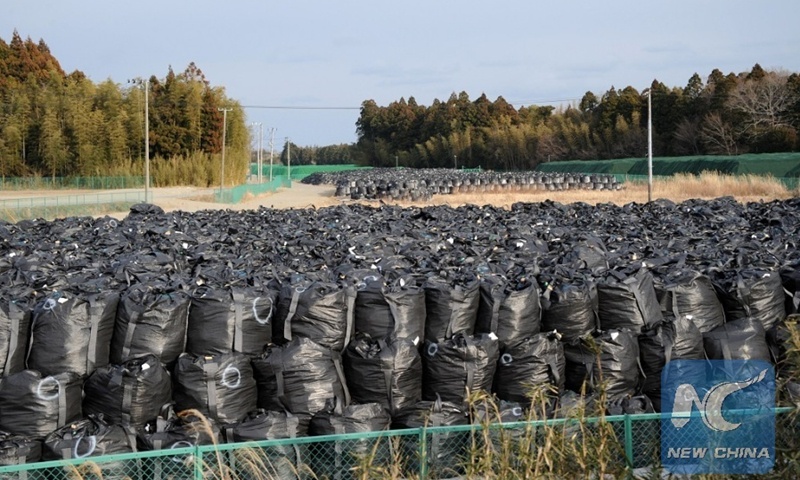 The Japanese government is about to announce the dumping of more than 1 million tons of radioactive water from the Fukushima Daiichi nuclear power plant into the sea. This is an official decision that could come by the end of October, according to Japanese media reports.

The nuclear power plant's operator, Tokyo Electric Power, has estimated that all of the available tanks will be full by the summer of 2022. The storage space at the nuclear plant site is also running out of room. A solution must be found as soon as possible. Diluting the contaminated water and releasing it into the ocean is an approach to reduce short-term costs. But this egregious action does not consider environmental protection, nor public safety of Fukushima coastal communities - and everyone in the Pacific Rim.

Even if the Japanese government finally decides to release radioactive water into the Pacific Ocean, it will require the permission of the Nuclear Regulation Authority. This will likely take around two years before any water can be discharged, according to Kyodo News. In fact, the whole process may take 30 years to complete.

Regardless of how long it takes, part of the radioactive water from the devastated Fukushima nuclear power plant has already leaked into the ocean. Neighboring countries have protested about it. They even stopped importing seafood from Fukushima and its surrounding areas. This shows that the contamination really exists. Will the water ever actually meet emission standards? This is a conclusion that scientists will draw. Ordinary Japanese are appalled by this news. It may damage people's health and harm the country's global image - the latter is detrimental to investment.

From this point of view, the issue is not only a technical problem. It also involves Japan's attitude and its image internationally. Due to the Tokyo Olympic Games, some analysts speculate that Japan is seriously concerned about how the world is looking at it, and therefore it did not officially propose releasing radioactive water into the Pacific Ocean. Now that the Games is postponed, Japan's move may have a greater impact on its own national image.

The Japanese government should carefully evaluate how such courses of action might stigmatize it, and think about what this might mean to its economy too. For example, local fishermen have said that the move will destroy their industry. Releasing contaminated water will undoubtedly affect Japan's fishery, which is of great importance to the country. Other countries may also stop importing Japanese seafood. This will be a great blow to Japan.

The ocean is an indispensable part of the Earth's ecosystem. If Japan chooses to release contaminated water into the Pacific, this may lead to the global spread of nuclear radiation in oceanic currents. In this regard, Japan's neighboring countries will most certainly protest, as will most of the Pacific Rim. This would damage the Japanese economy and harm its global diplomacy. Without question, environmental organizations will take immediate action. Seafood from Japan will be boycotted.

According to international treaties such as the UN Convention on the Law of the Sea, Japan is obliged to protect and preserve the marine environment. It is committed to taking all necessary measures to prevent, reduce and control pollution. If Japan dares to release contaminated water into the Pacific Ocean, its neighboring countries can appeal to relevant UN agencies, lodge their protests and demand Japan to fulfill its responsibilities and correct mistakes.

Other countries might also ask Japan to increase its transparency: To what extent will the contaminated water cause harm to humans and environment? How will Japan dilute the water? Answers to these questions must be open and transparent. Tokyo should also allow neighboring countries, or representatives of international organizations, to take water samples to determine whether or not it meets the so-called safety standards promised by Japan.

If Tokyo cannot directly respond and answer these questions, it will face huge pressure from its neighboring countries and the international community.