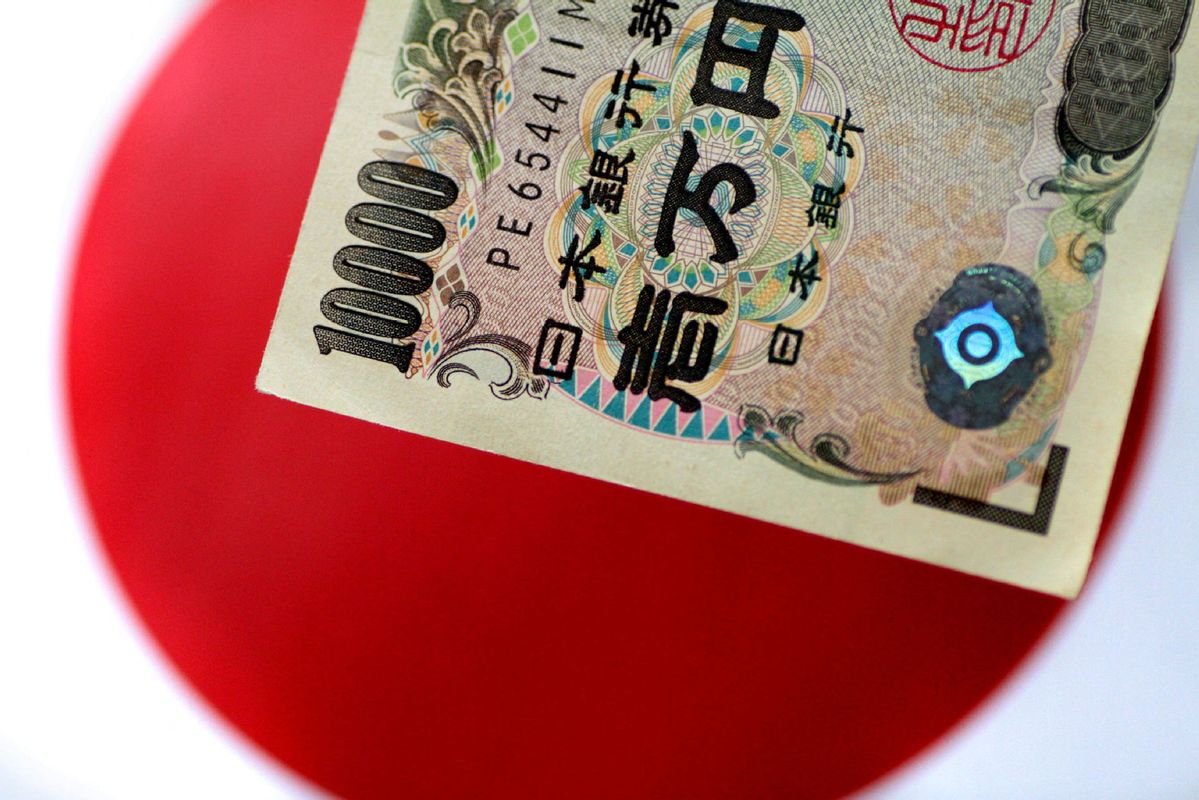 The Bank of Japan, the country's central bank, is putting itself in a bind by sticking to its monetary easing. The yen has fallen sharply after the US Federal Reserve's interest rate hikes since March.

With the Federal Reserve raising interest rates by 75 basis points this month and likely repeating them next month, and the Bank of Japan announcing it would continue to defend its 10-year yield ceiling of 0.25 percent with unlimited purchases, the yen is facing significant uncertainty.

Japan has been suffering from deflation. Now, the combination of rising global commodity prices and the depreciation of the yen will cause the price of imported energy, food and other daily necessities to continue to rise.

Japan's debt-to-GDP ratio stood at 177 percent at the end of 2021, with about 50 percent of government bonds held by the central bank. The BOJ has been buying government bonds on a massive scale to keep 10-year interest rates from exceeding the 0.25 percent ceiling. Once the yield curve control is abandoned, the bond yield will rise, which means that the Japanese government will pay more interest and financial institutions will suffer huge losses, opening a Pandora's box. That makes it hard for Japan's central bank to respond to rising inflation by tightening policy.

However, if the BOJ buys bonds in order to control the yield and the consumer price index of Japan exceeds 2 percent, there may be more and more domestic and overseas agencies selling bonds in Japan, forcing the BOJ to continue buying, which will increase the yen's depreciation, further push up inflation in the country, and expand the trade deficit. This would be a dangerous cycle.

The argument that the depreciation of the yen will lead to competitive devaluations of Asian currencies and a second "Asian financial crisis" is not objective, as Japan's financial influence in Asia is less than what it was before, and most Asian economies have floating exchange rates and safe foreign exchange reserves.

However, Japan has a key ability to trigger fluctuations in international financial markets, and China should be prepared for that, and draw lessons from Japan's long-term monetary policy to avoid repeating the mistakes of deficit monetization that exposes the national economy to risks.

The risk for Japan is that its central bank's easing has become unsustainable. If interest rates are forced to rise, it could wreak havoc on the massive yen carry trade, triggering global financial turmoil. If the Japanese government were forced to sell US treasuries in response to a liquidity crisis at home, the risk would be transmitted to US financial markets, causing a series of uncontrollable reactions.

As such, the increasingly limited space of Japan's monetary policy means risks are continuously being accumulated.